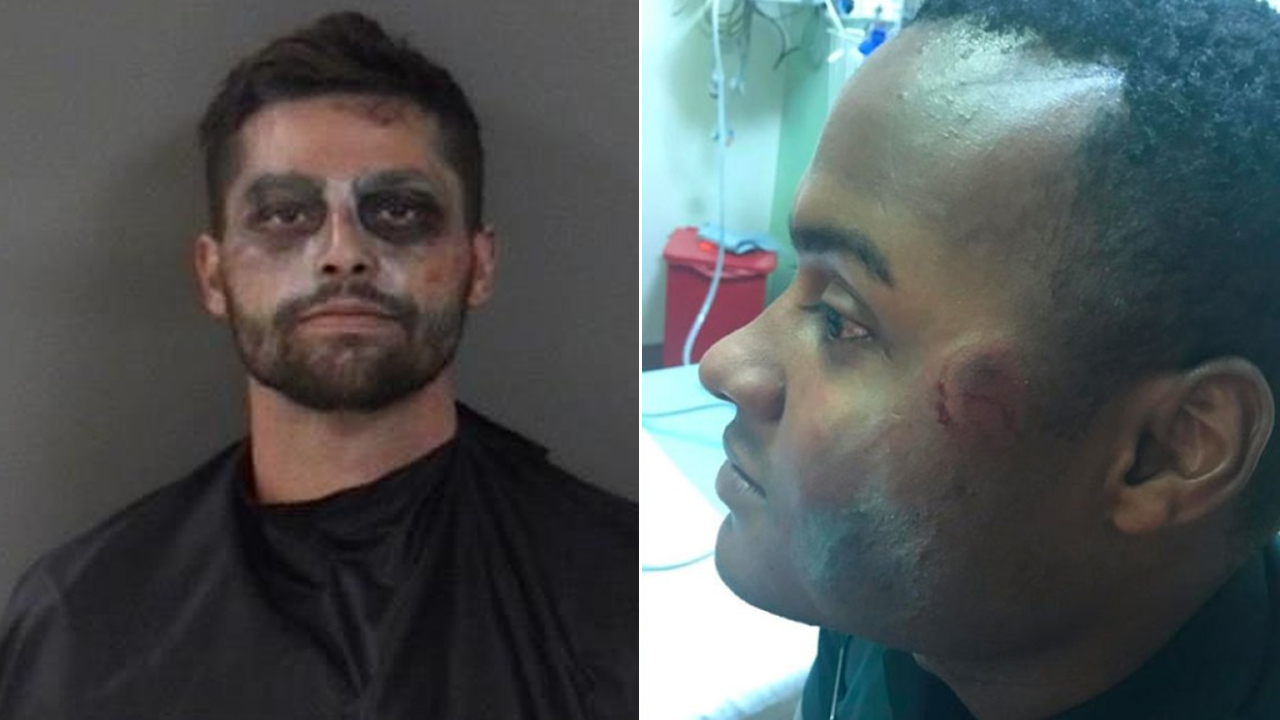 A man is behind bars after biting an Indian River County deputy's face on Halloween night. 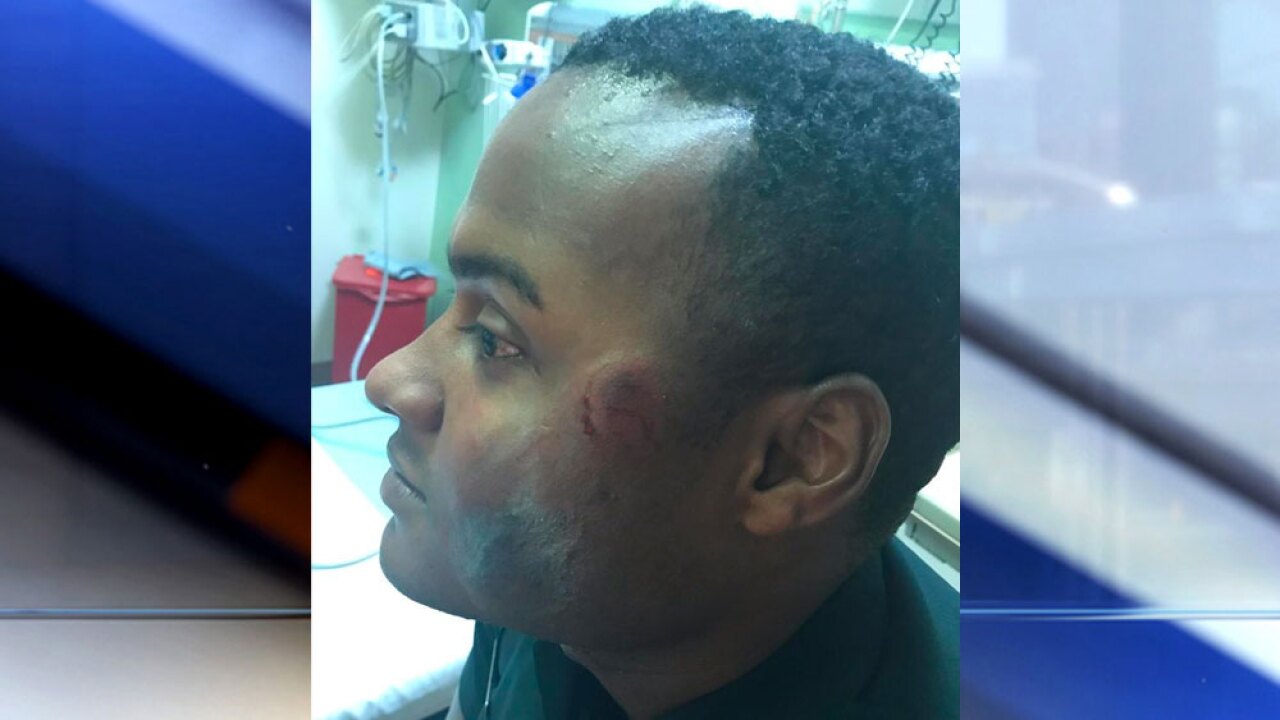 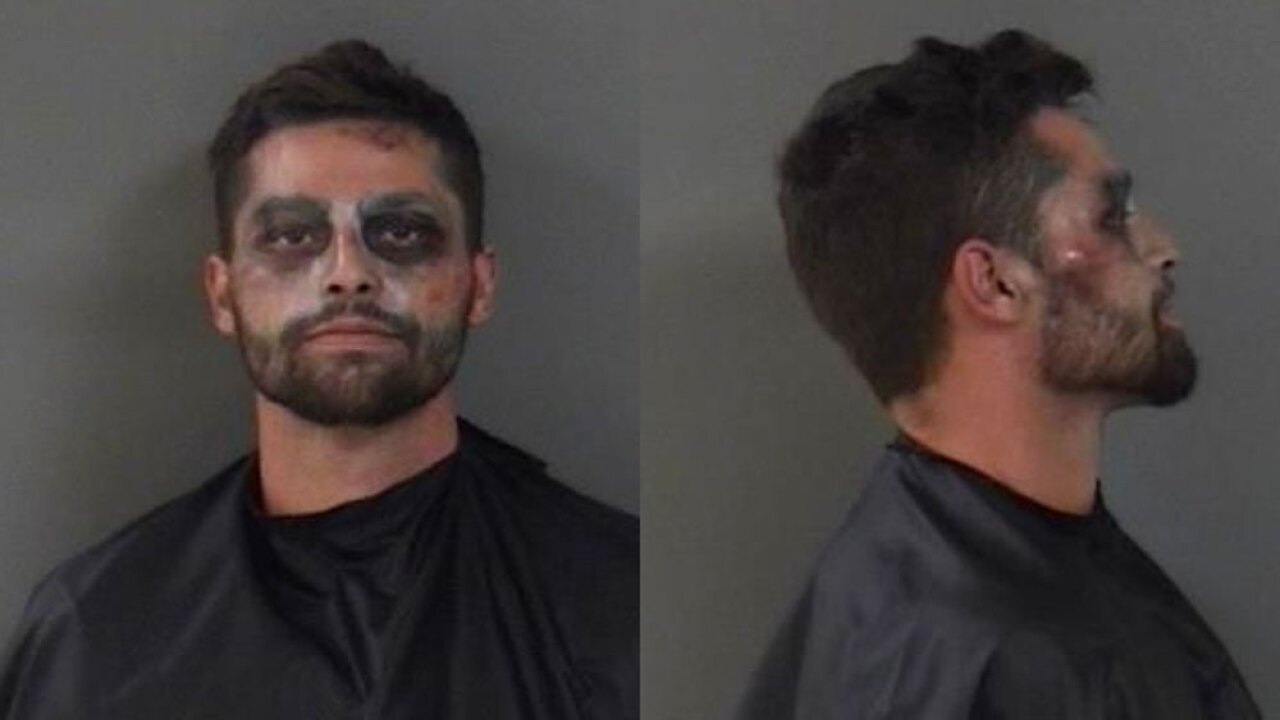 The man accused of biting an Indian River County deputy on Halloween night remains behind bars as new images of the deputy's injuries have been released.

Deputy Romeo Santana and another deputy were talking with a man and woman who had reportedly been involved in a fight.

The man became argumentative and then combative with deputy Santana and they ended up on the ground, according to an arrest affidavit.

While on the ground, another deputy said she heard Santana yell that the man was biting him.

The suspect, later identified as 24-year-old Cameron Alexander Macias, was placed under arrest.

Deputy Santana was bleeding from a swollen area near his left eye, according to the report. He was treated at a hospital and released.

Macias was booked into the Indian River County Jail. He faces charges of aggravated battery on an officer, firefighter, EMT and resisting arrest with violence.