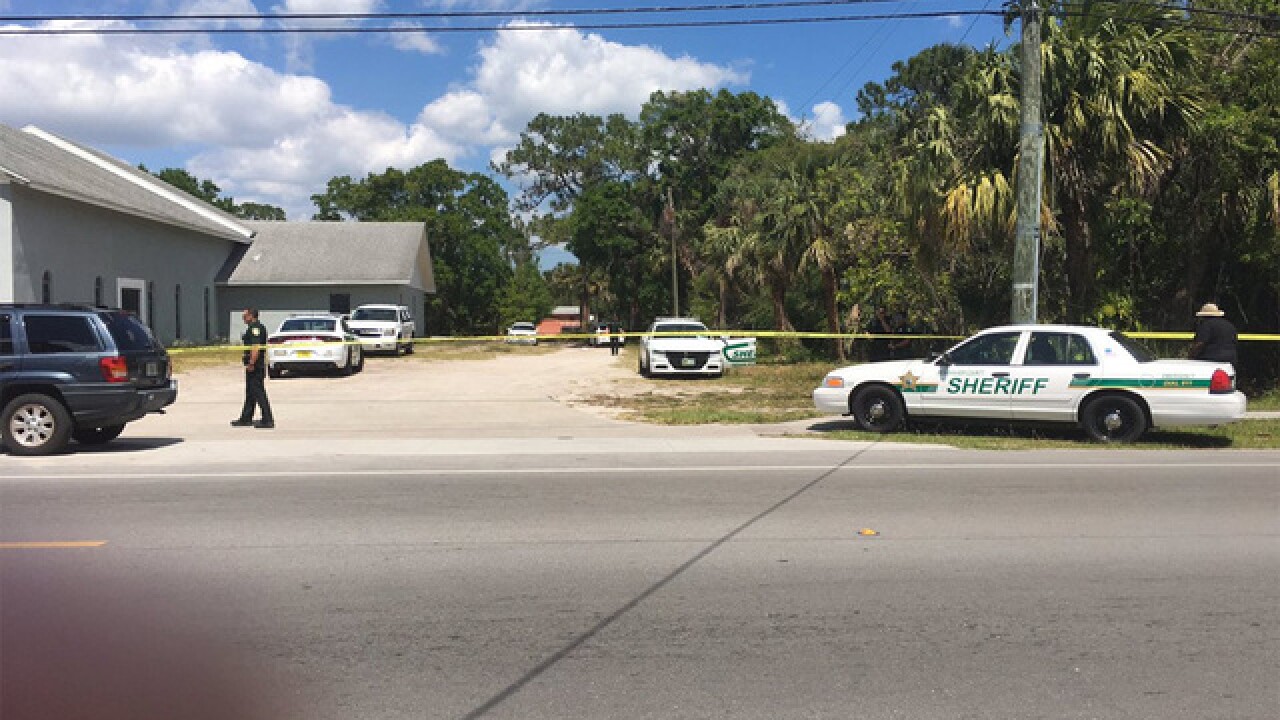 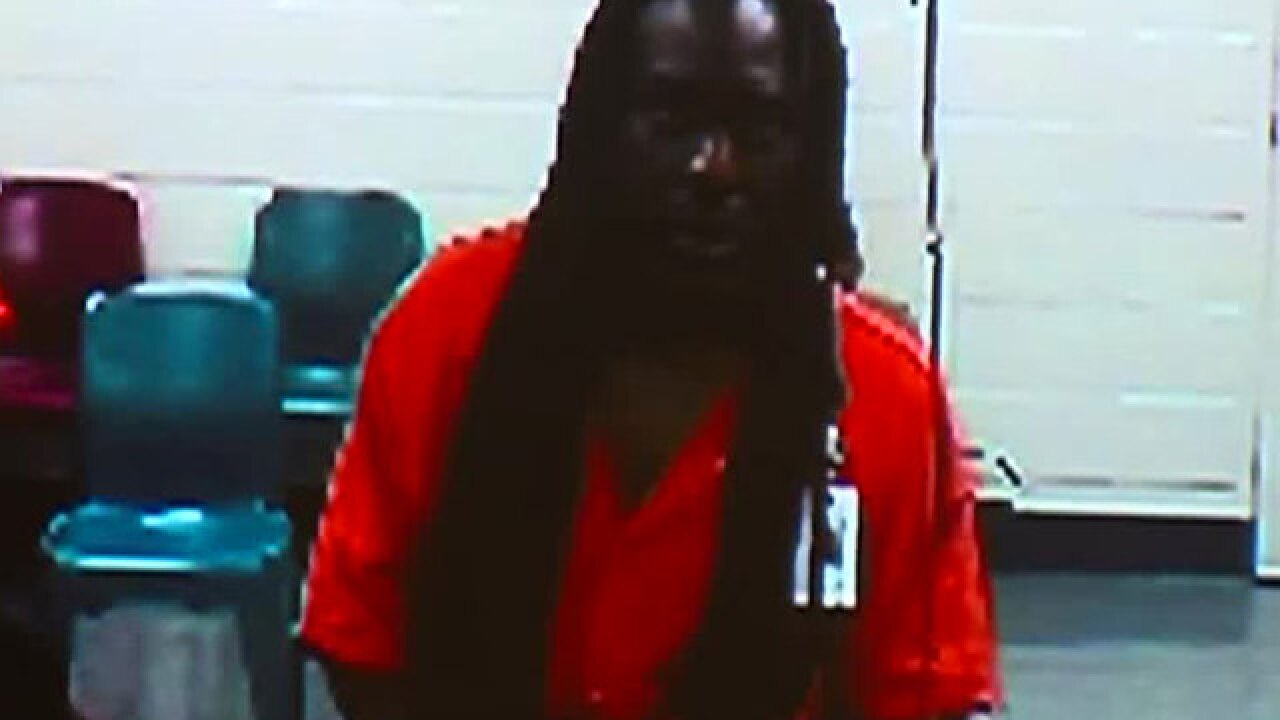 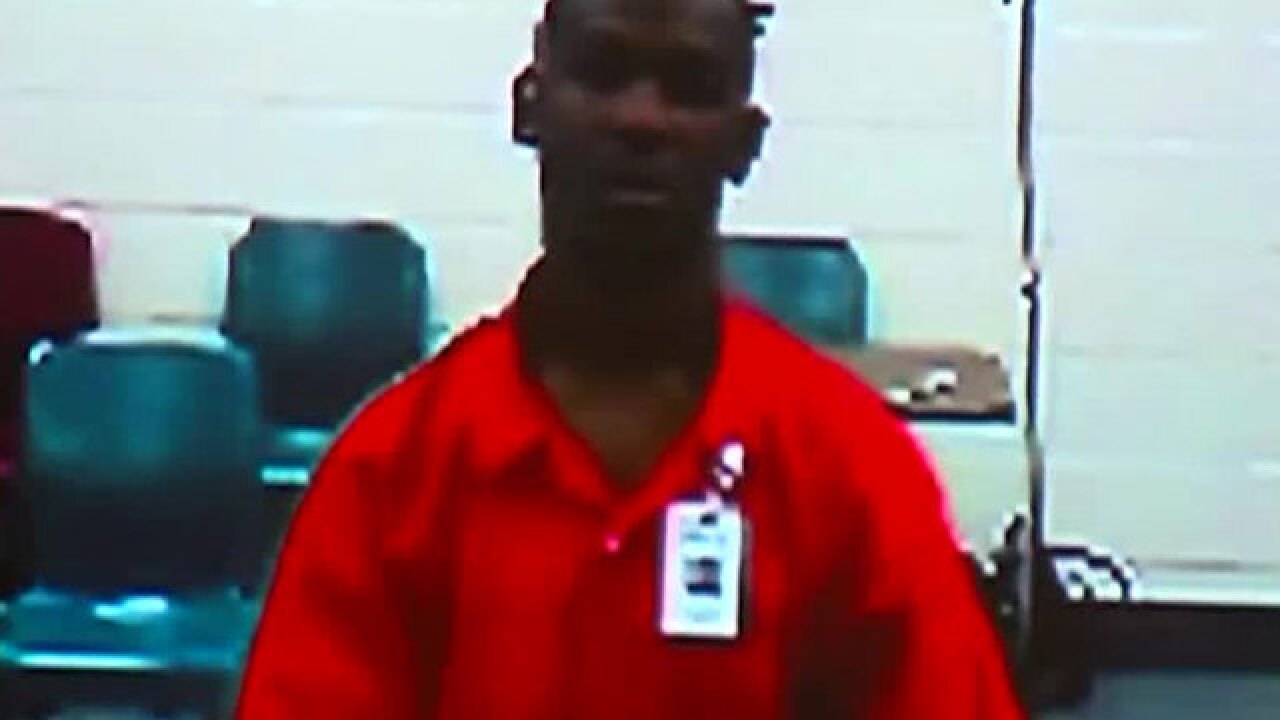 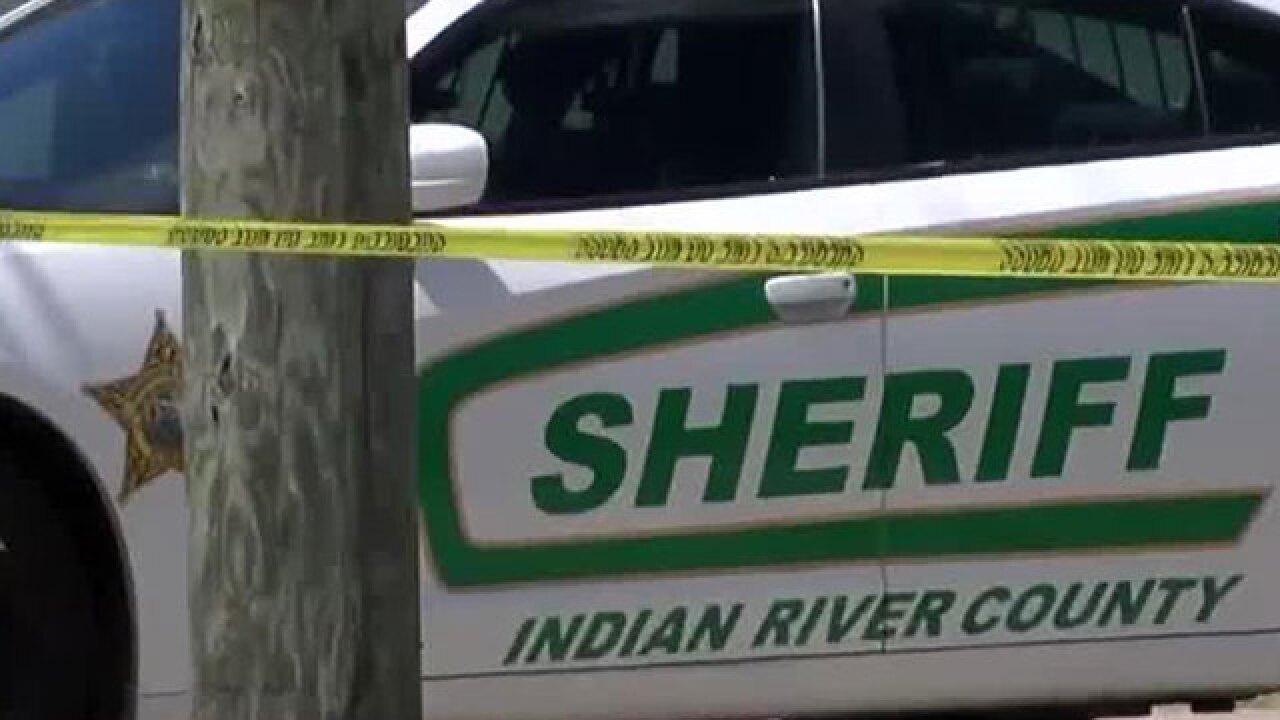 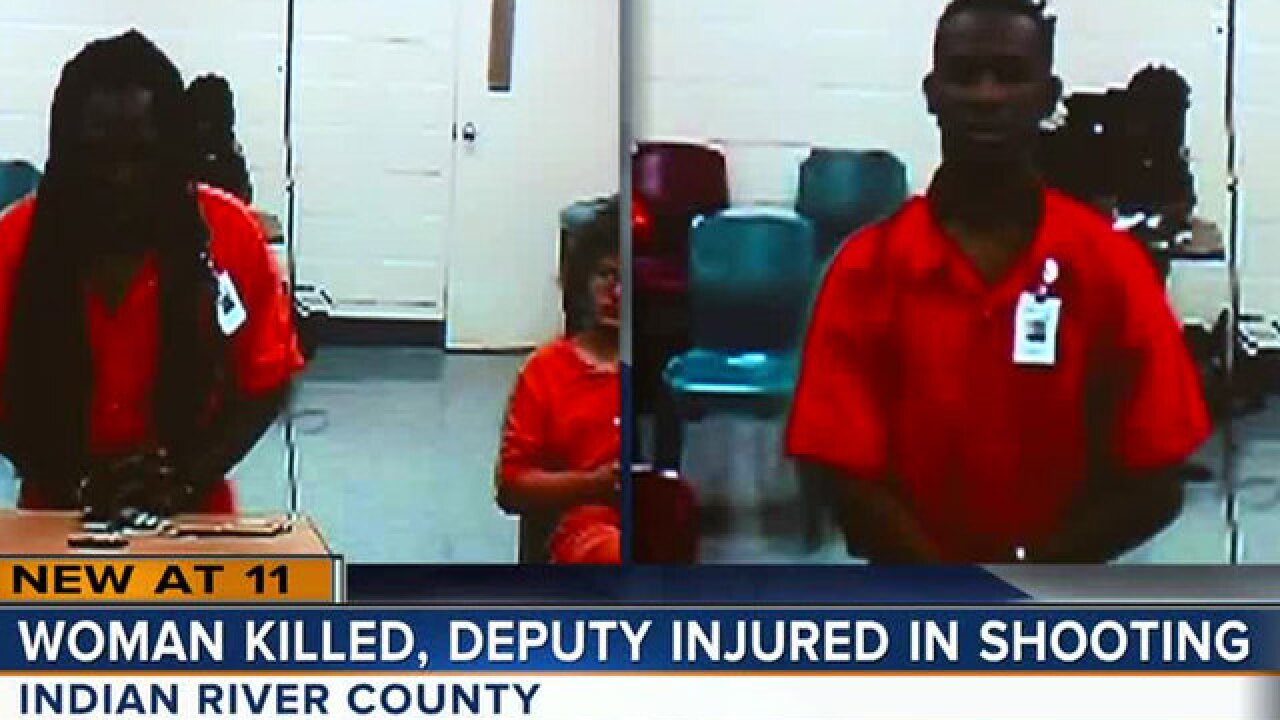 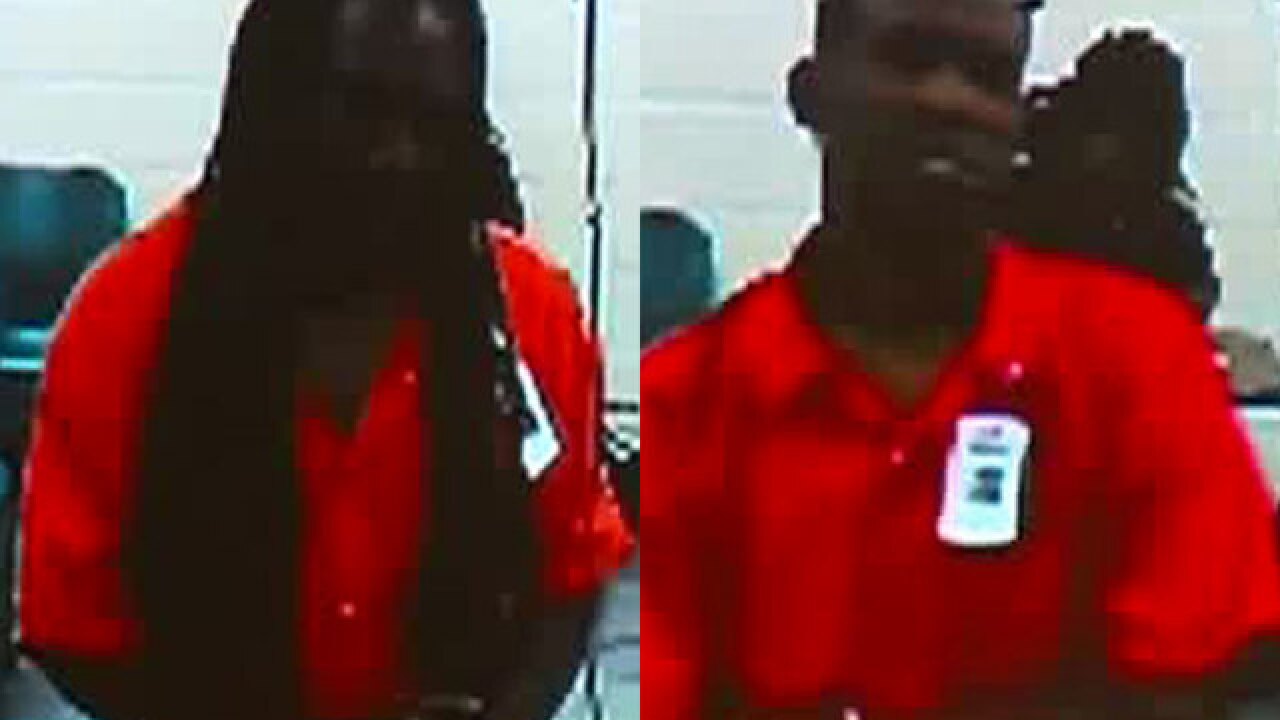 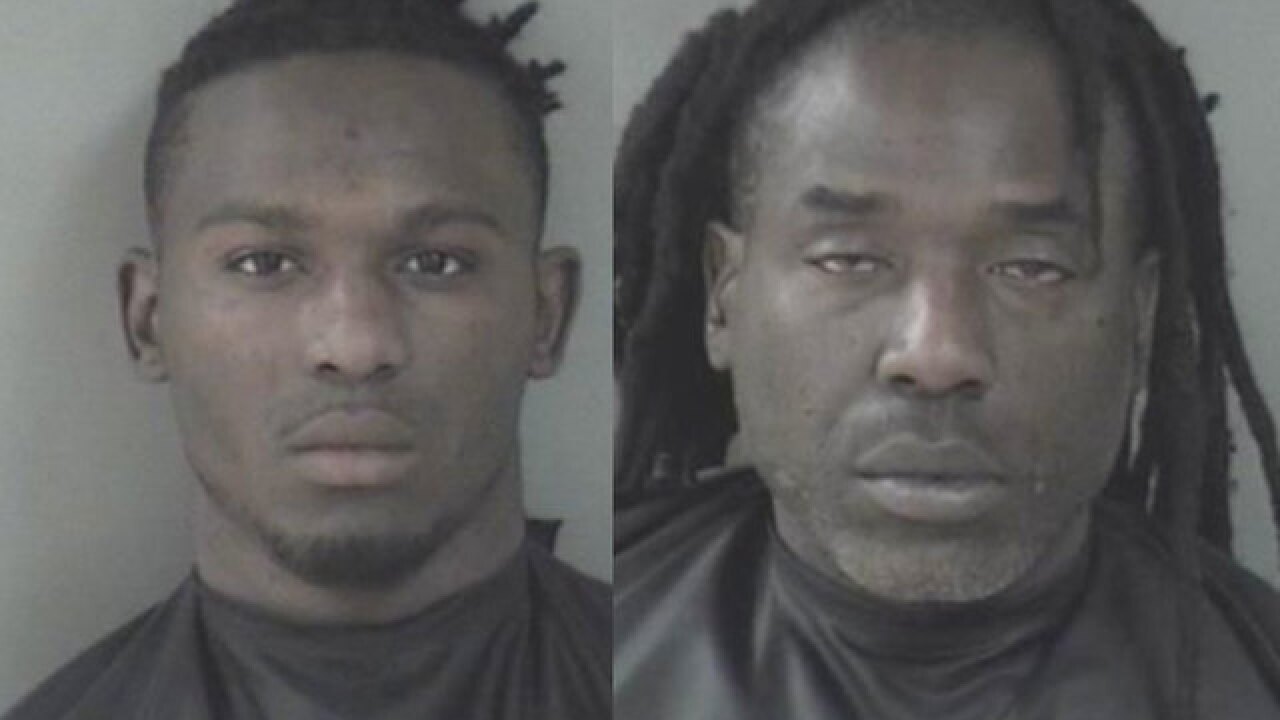 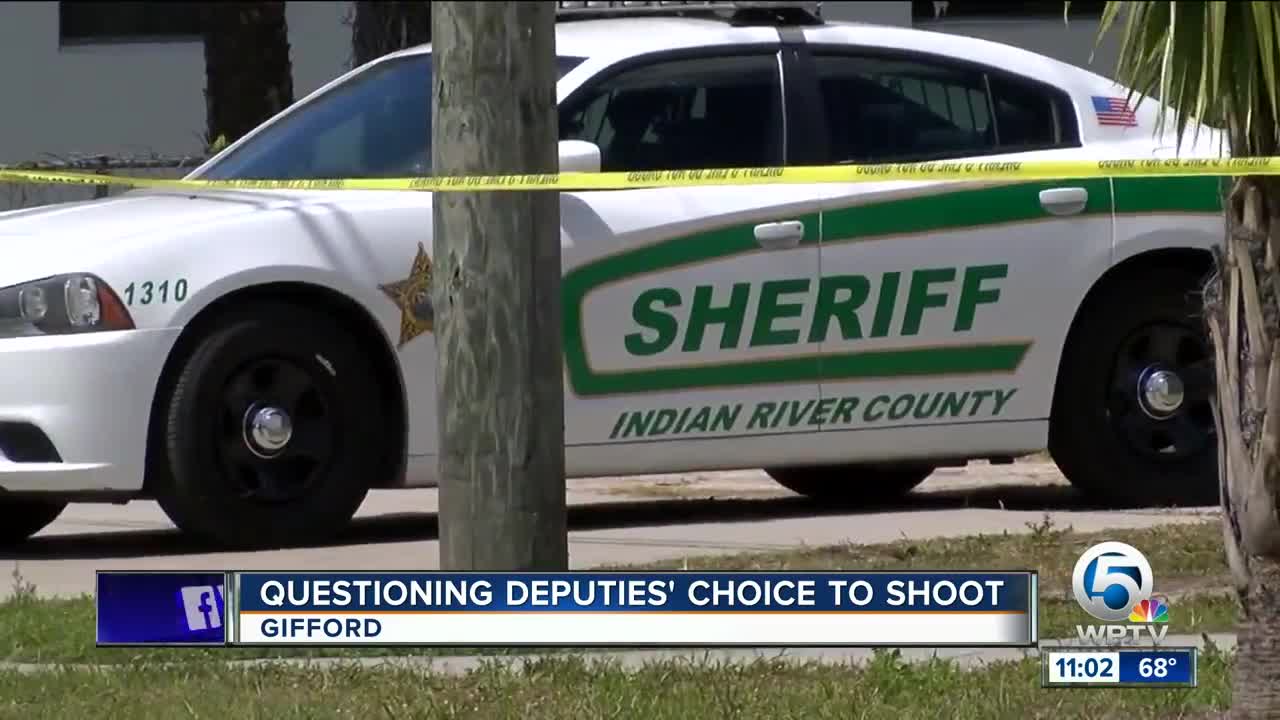 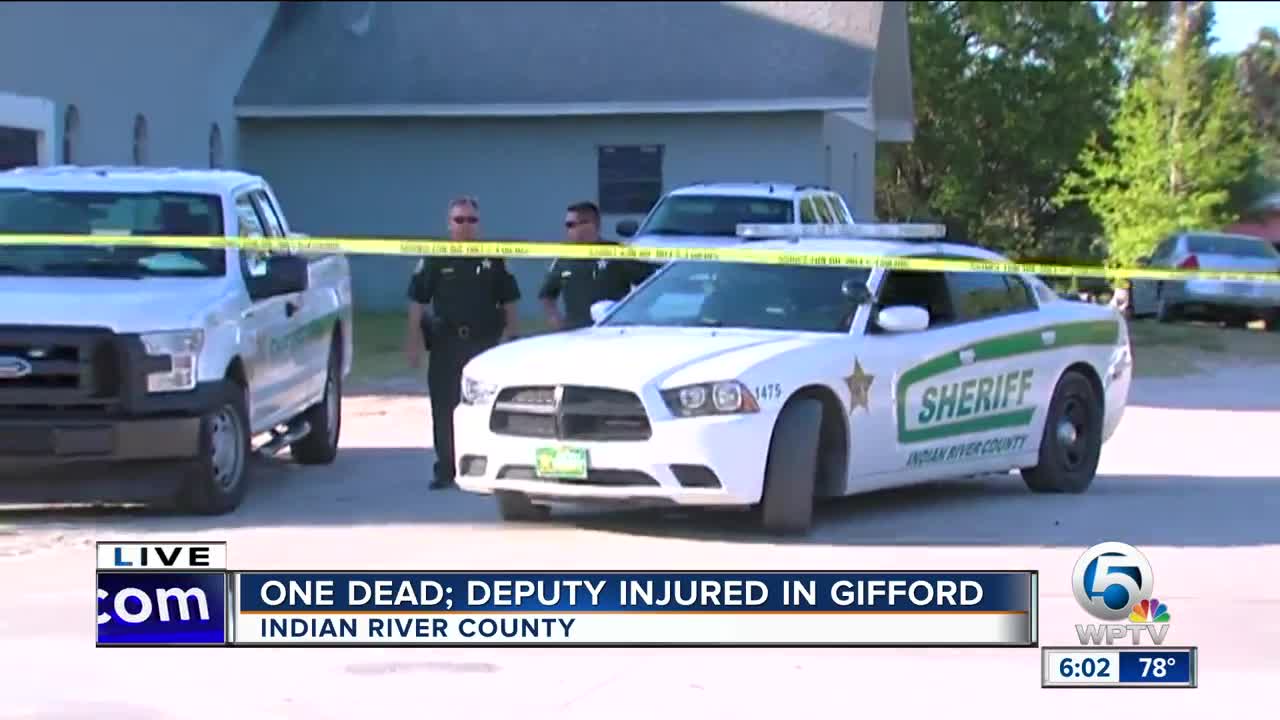 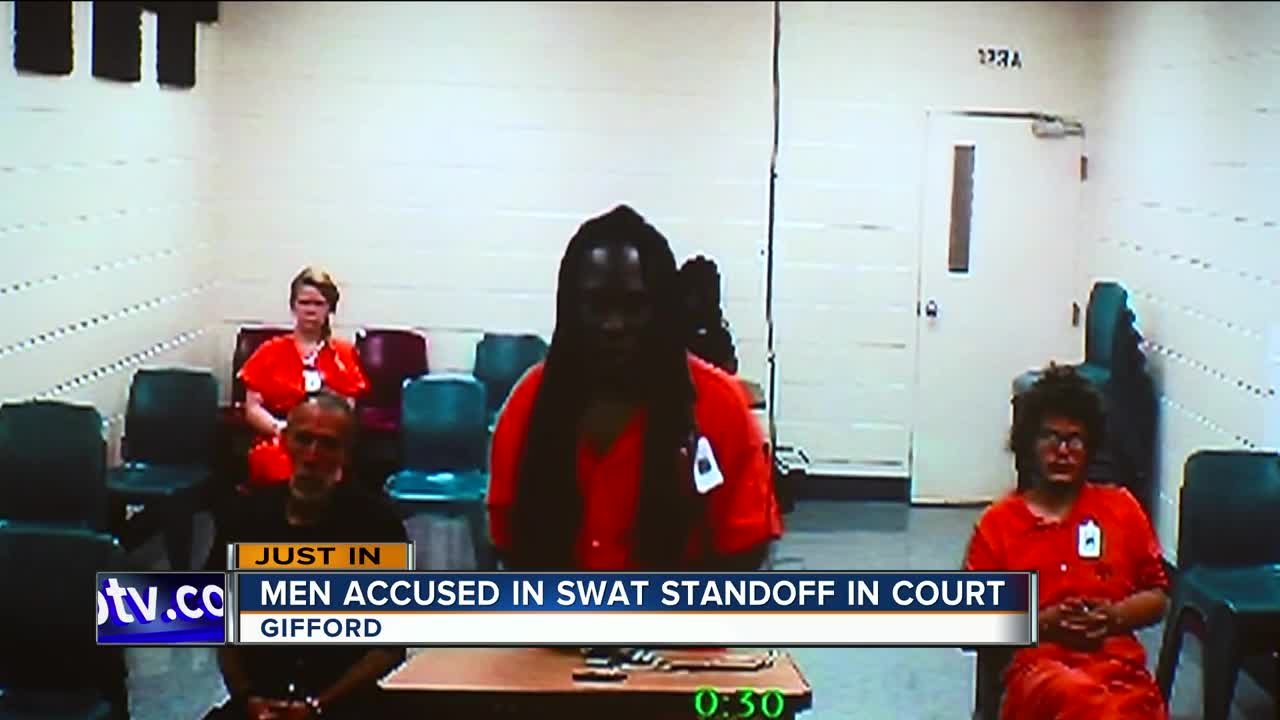 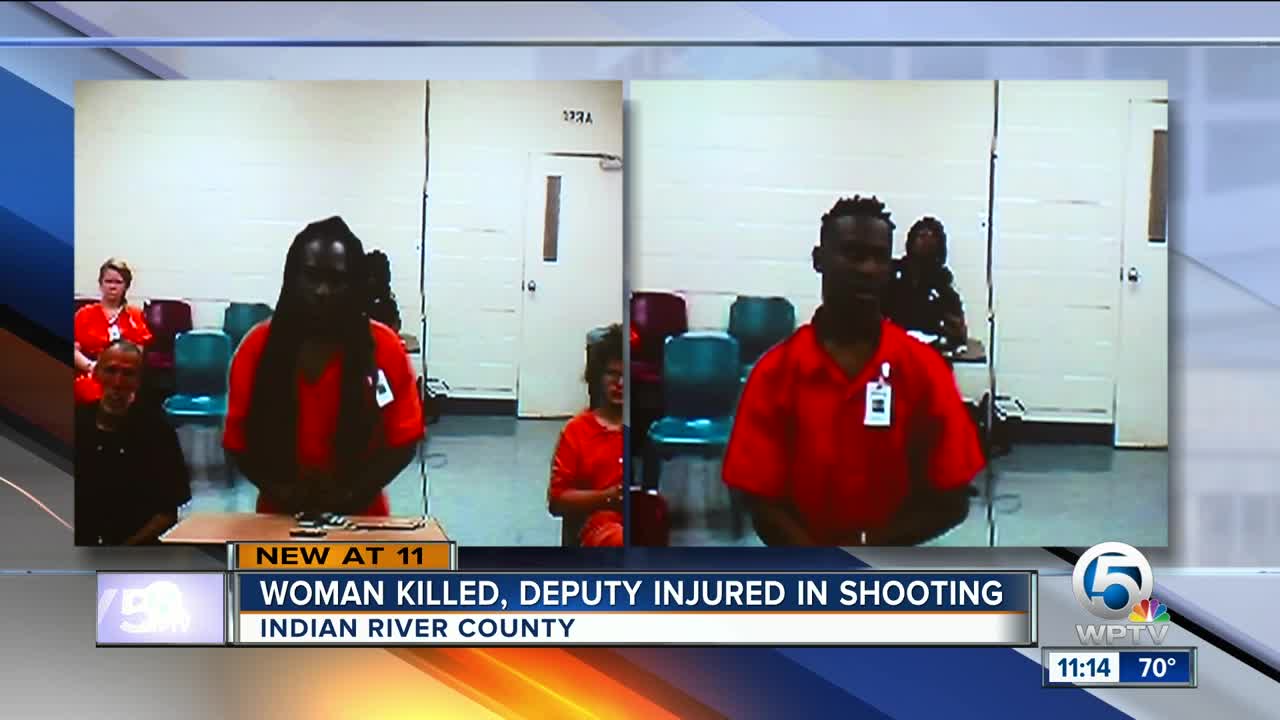 GIFFORD, Fla. -- A 21-year-old woman was killed and a deputy was shot in Indian River County while members of their SWAT team attempted to serve a search warrant early Sunday.

The Indian River County Sheriff's Office (IRSCO) says their SWAT team attempted to serve the search warrant in the 4500 block of 35th Ave. in Gifford at approximately 5:45 a.m. Sunday.

The search warrant was served in conjunction with the Indian River County Sheriff's Office Special Investigations Unit as a part of Operation Safe Streets.

IRCSO says as the SWAT team approached the house under the cover of darkness and positioned themselves to execute the search warrant, 38-year-old Andrew Coffee III exited the residence, and upon seeing law enforcement officers, attempted to flee back inside.

As deputies struggled to take Coffee III into custody, shots were fired from inside the residence at deputies.

Three SWAT team members returned fire and one person inside the residence was killed.

IRSCO did not reveal the identity of the deceased, but a woman at the scene told NewsChannel 5 that her granddaughter, 21-year-old Alteria Woods, was the person killed.  The woman claims that Alteria Woods was pregnant.

One deputy was grazed by a bullet in her shoulder and another deputy was shot, but injury was prevented by the deputy's ballistic vest.

Indian River County Sheriff Deryl Loar stated, "Early this morning, our SWAT team took fire while attempting to serve a high risk search warrant in the Gifford Area. The last time the Indian River County Sheriff's Office discharged a firearm was Dec. 18, 2015, when Deputy Chris Lester was shot by Andrew Coffee II, a career criminal who remains in our jail. The Coffee family has a history of violence against law enforcement. Our SWAT team is to be commended for their bravery this morning as they again put their lives on the line to apprehend career criminals."

The three deputies who fired their weapons were placed on paid administrative leave pending the outcome of the ongoing investigation, in accordance with standard procedure.

Operation Safe Streets began on Feb. 20, and has resulted in four search warrants, the arrest of 16 persons, and the seizure of trafficking amounts of crack cocaine along with two weapons.