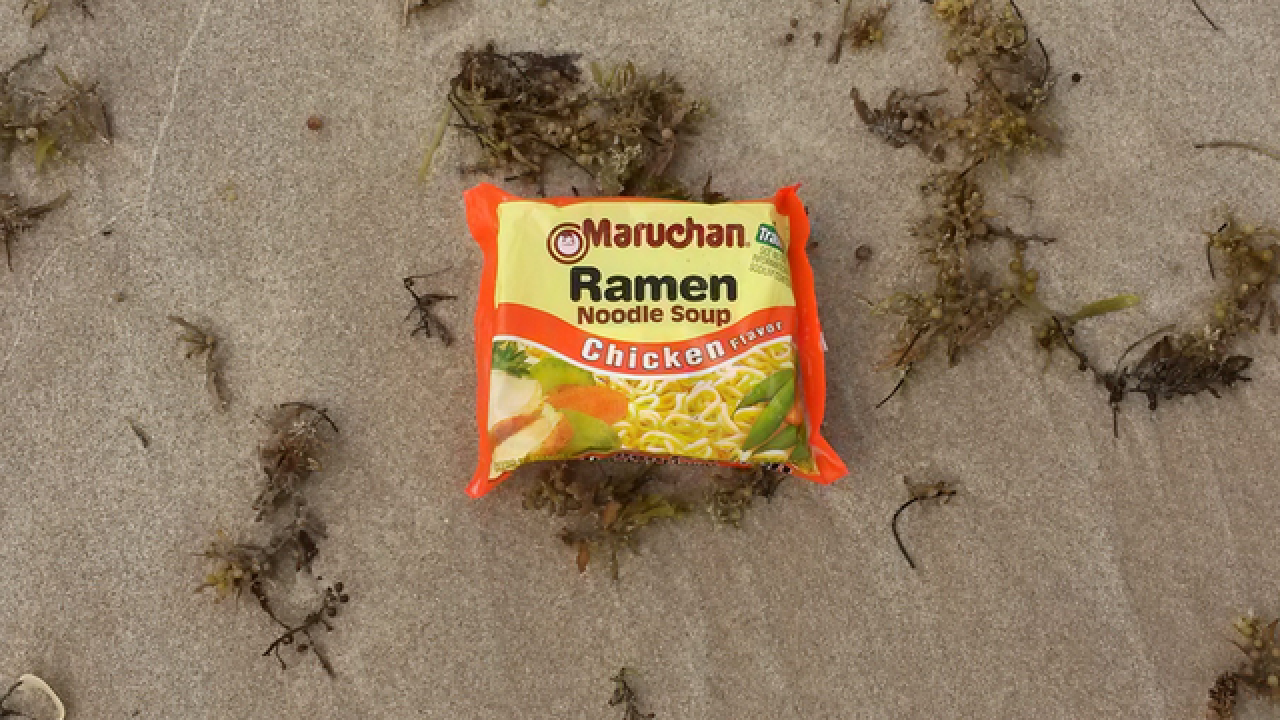 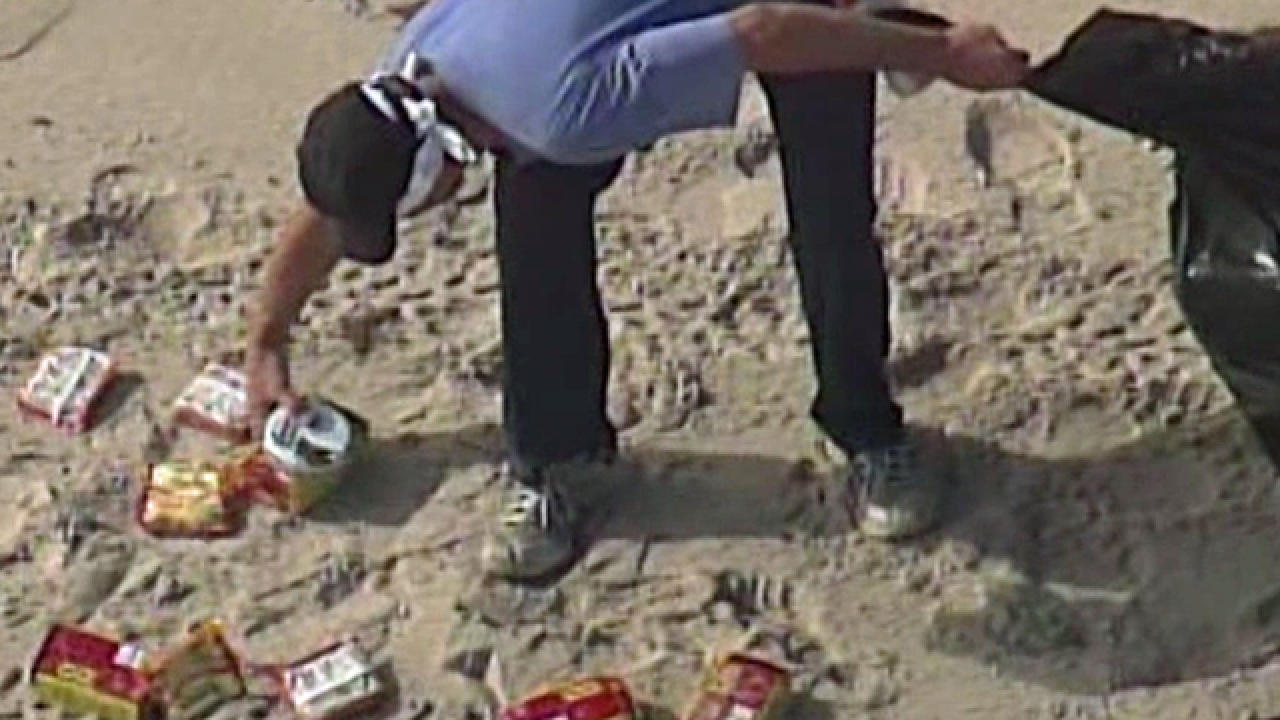 Here in Florida, you come for the beaches.

On Wednesday, you stayed for the beached coffee.

"The weather was nice this morning, so we thought we would take advantage of it and come out and walk on the beach," says Nolan Bealle, who is visiting from North Carolina.

"Next thing you know, couple pounds of espresso to bring home."

A ship, traveling in the area last weekend, lost its cargo - Cargo that wound up scattered along Florida's beaches.

"You gotta go to the store to get this one...the specialty stores," Beall says, holding up a package of Cuban espresso.  "But when I saw it, I was like 'ah, this is the good stuff!"

Exclusive video from Chopper 5 showed they weren't alone out there.

However, it wasn't just coffee waiting for beach goers.

"Found a bunch of dog food - A lot of its wet," said Ft. Pierce resident Joe Bahto, who was cradling a bag of that food. "There's paper towels, there's coffee, there's noodles."

Beall and McKinney's haul was just as unique.

"We got some bird feed here," Beall says "So that we can feed the birds in her aunts yard."

The company responsible for the cargo, Tote Maritime, is sending out officials to asses the damage, as the free spectacle has also left a messy shoreline.

The mess is a concern for many who appreciate the free stuff - but enjoy visiting a clean beach even more.

"There's a few things out tree that I think are pretty hazardous that I hope that they are able to clean up soon," Beall says.

There are also reports that batteries were included in that cargo.

We've reached out to Tote Maritime, but have yet to hear back from them.

They may have come from the barge Columbia Elizabeth that lost containers between Cape Canaveral and Palm Beach last weekend.

The Coast Guard estimates that as many as 25 containers may have fallen overboard at sea.

WPTV YouReporter Kathy Cochran said about 30 packages of Ramen noodles were discovered in the surf at Round Island Park in Indian River County Tuesday. She sent in a photo of one of the packages.

Chopper 5 found coffee and wooden pallets on the shore north of the Fort Pierce Inlet.

The barge that lost the containers is now at the Port of Palm Beach where it was being off-loaded.

Crews had removed 243 containers as of Tuesday afternoon, according to the U.S. Coast Guard.

It's advising boaters to keep an eye out for containers that may be adrift at sea.

One was loaded with wet cell batteries.  The Coast Guard says they contain corrosive material which could result in chemical burns to the skin.

If you see a container or batteries you are urged not to touch them but to call the U.S. Coast Guard via VHF marine radio channel 16, the Coast Guard National Response Center at 1-800-424-8802, or your local fire or police department.

Information from the Associated Press, WESH and NBC NewsChannel contributed to this report.

Now dog treats and dog food. The stuff washing up out here keeps getting weirder and weirder... @WPTV pic.twitter.com/ylr0GIfW1h

Here's a picture of the bird seed that folks found among the coffee and ramen. @WPTV pic.twitter.com/cjcdqaMlTa

This couple, visiting from North Carolina, now has a pretty unique souvenir from the beach here in Ft. Pierce @WPTV pic.twitter.com/I6Uz5ICRx7

Port of palm Beach Containers from the barge that lost it load in the Atlantic days ago pic.twitter.com/Wsmw1aCJCi

#Update 243 containers offloaded from barge Columbia Elizabeth at Port of Palm Beach after as many as 25 lost at sea Sunday.