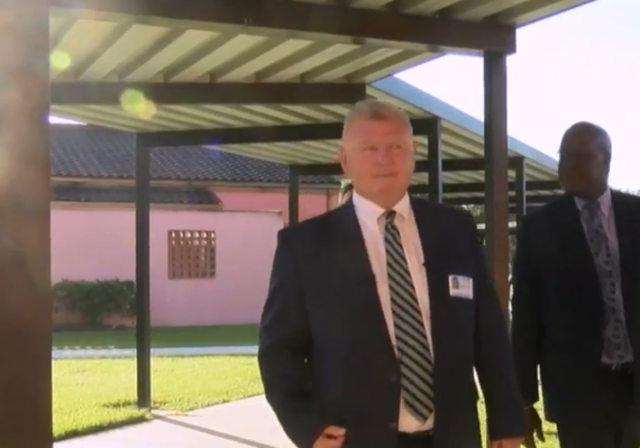 As the nearly 2,000 students of Sebastian River High School make their way around campus on this first school day, one important adult has joined them. 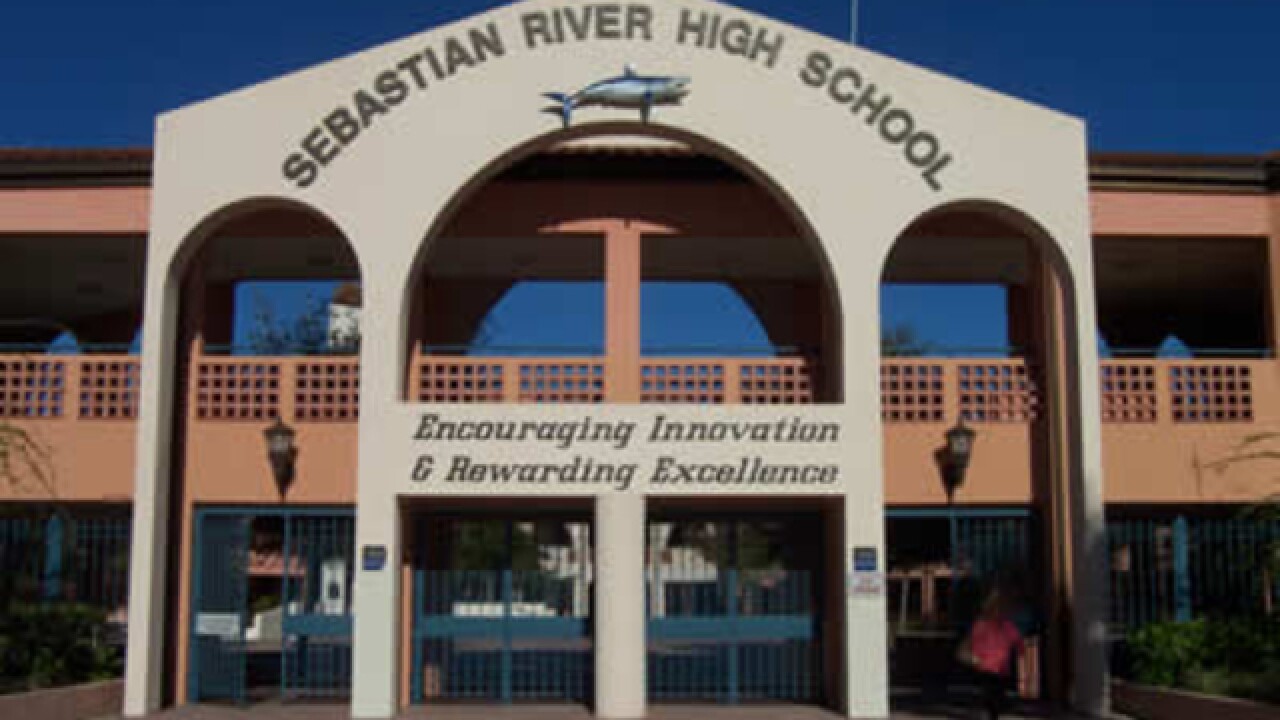 As the nearly 2,000 students of Sebastian River High School make their way around campus on this first school day, one important adult has joined them.

“What happened in Parkland was a big wakeup call for me," said Damien Kelly, the first Director of the Office of Safe Schools.

“The mission of my office is to see to it we have a secure learning environment for teachers and students here," said Kelly.

Kelly says his office will focus on three areas.

“Which will be prevention, intervention, and emergency preparedness planning. That’s why it’s important for me to speak with local law enforcement so we can figure out what plans to use going forward."

I asked the director about the armed guardian program offered under the Marjory Stoneman Douglas Act. The director would not go into specific numbers about how many guardians have been trained or how many campuses they will be on, but he did say just over two dozen counties are participating.

There are no guardians in Indian River County, but visible school resource deputies will be on campus from the Sheriff’s Office. The district has been working on added campus safety.

“Overall our school is very secure. We have some of the best camera systems in the district and I’ve very proud of that," said SRHS Principal Dariyall Brown.

Director Kelly says his office is a sign of the times in our society, but even before it was created, he saw plenty of solid security in the state’s schools. He added when he sees a good idea in one county, he’ll take it others.