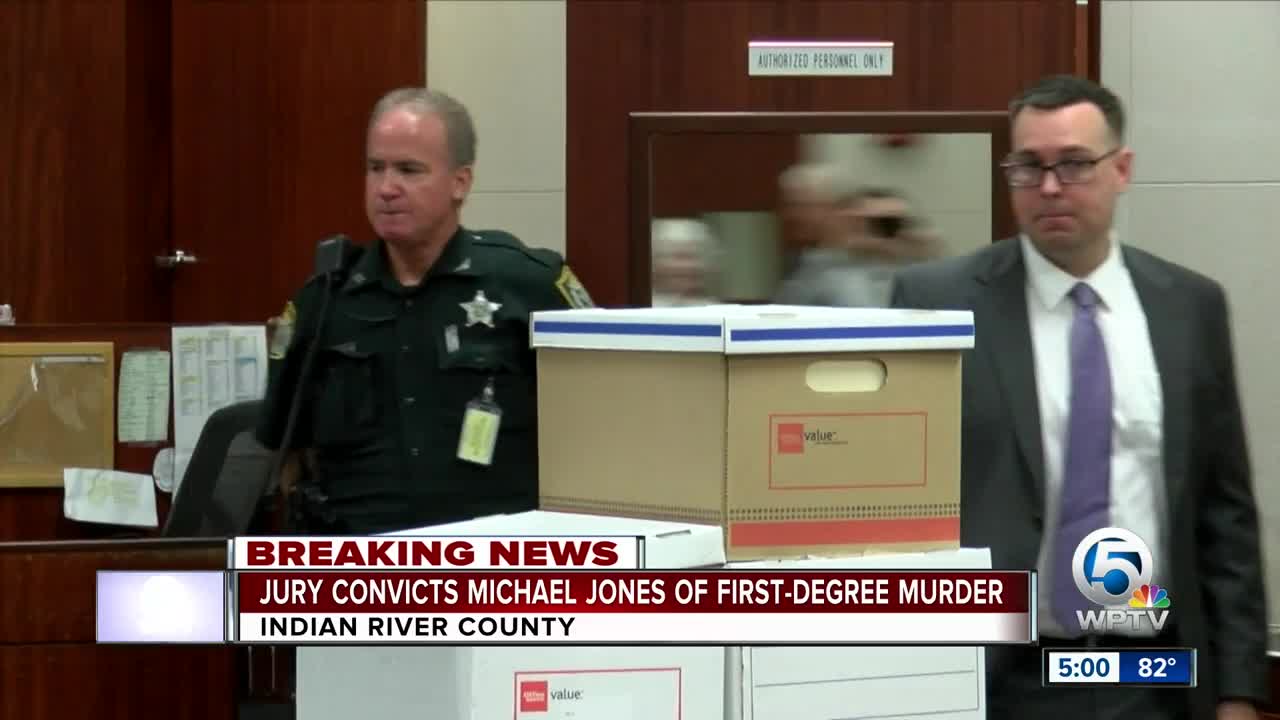 Jones could be put to death or face life in prison. 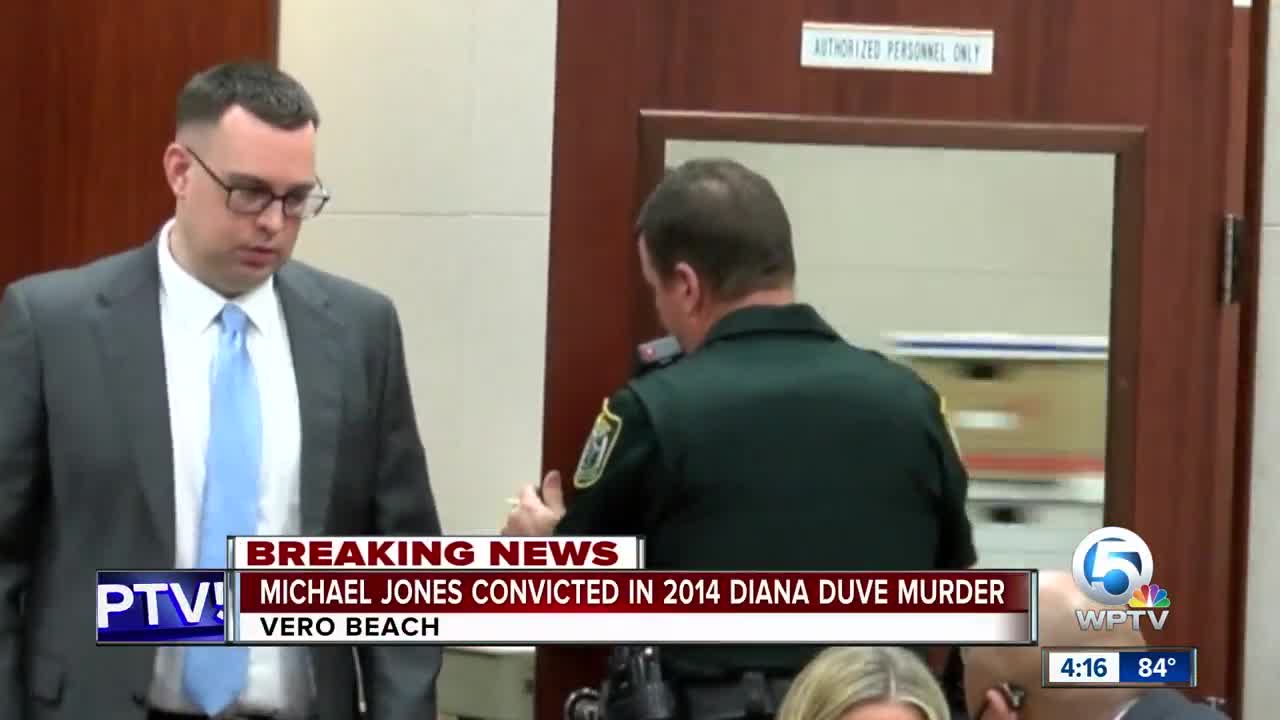 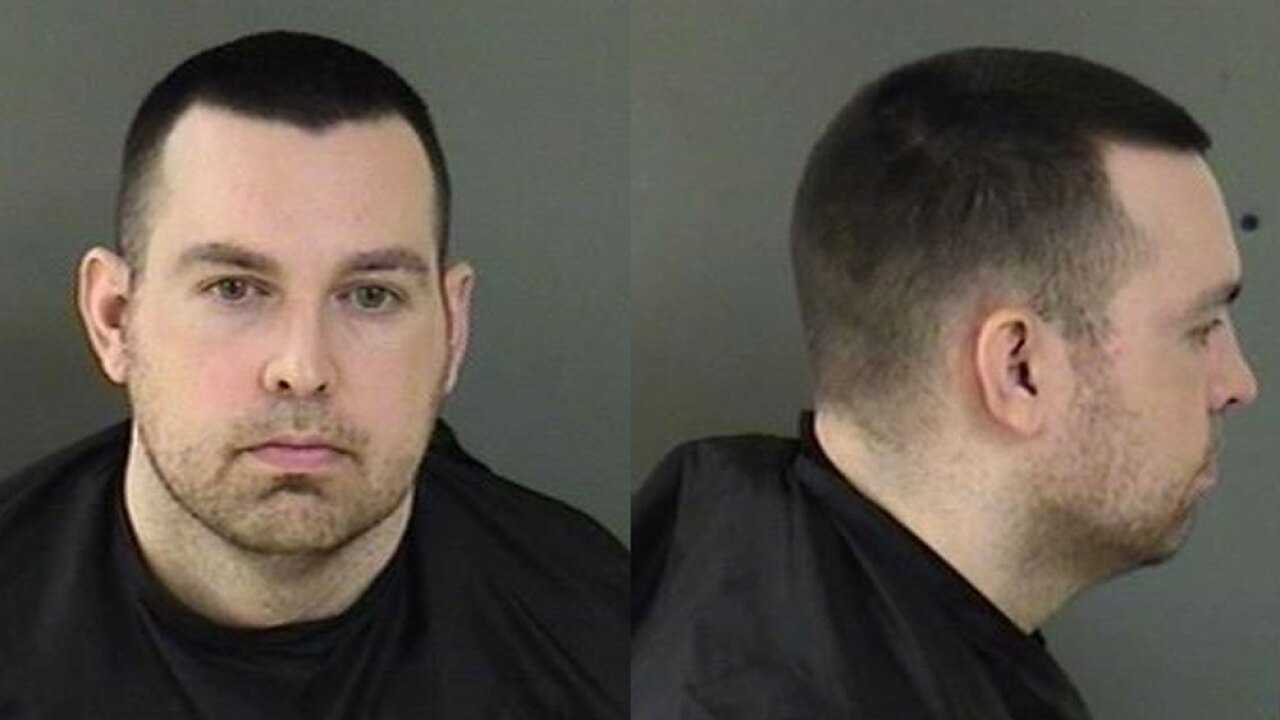 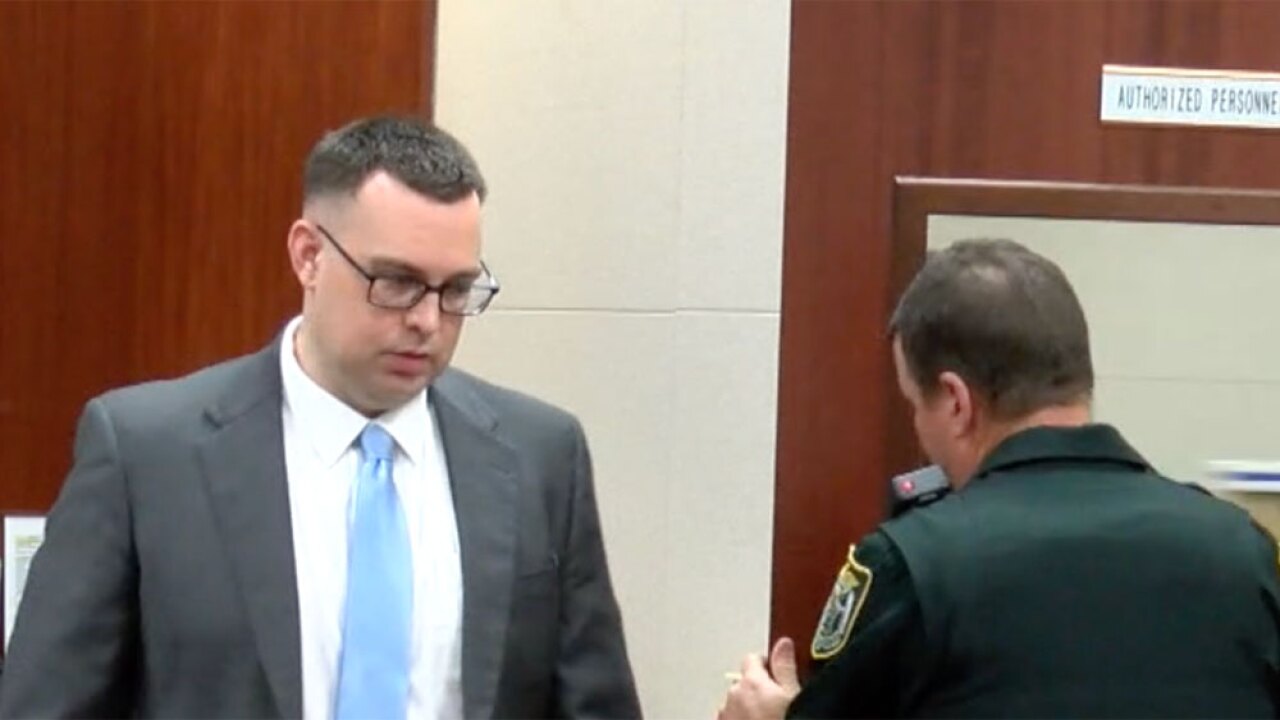 VERO BEACH, Fla. — Michael Jones, a former wealth management adviser in Vero Beach, has been found guilty of killing his one time girlfriend, Diana Duve, in 2014.

It took a Treasure Coast jury less than an hour to reach a verdict.

Prosecutors said Jones strangled Duve in his Vero Beach townhouse, put her body in the trunk of her own car, and drove to Brevard County where he left the car in a Melbourne shopping center parking lot.

After the verdict, family members spoke briefly about how hard it has been these past 5 years.

"Very painful. It doesn’t matter 5 years, 10 years, one year… it’s always going to be very very painful but he got what he deserved because he is a monster," said Duve's mother Lena Andrews.

The same jury must decide whether Jones will be put to death, or get life in prison.