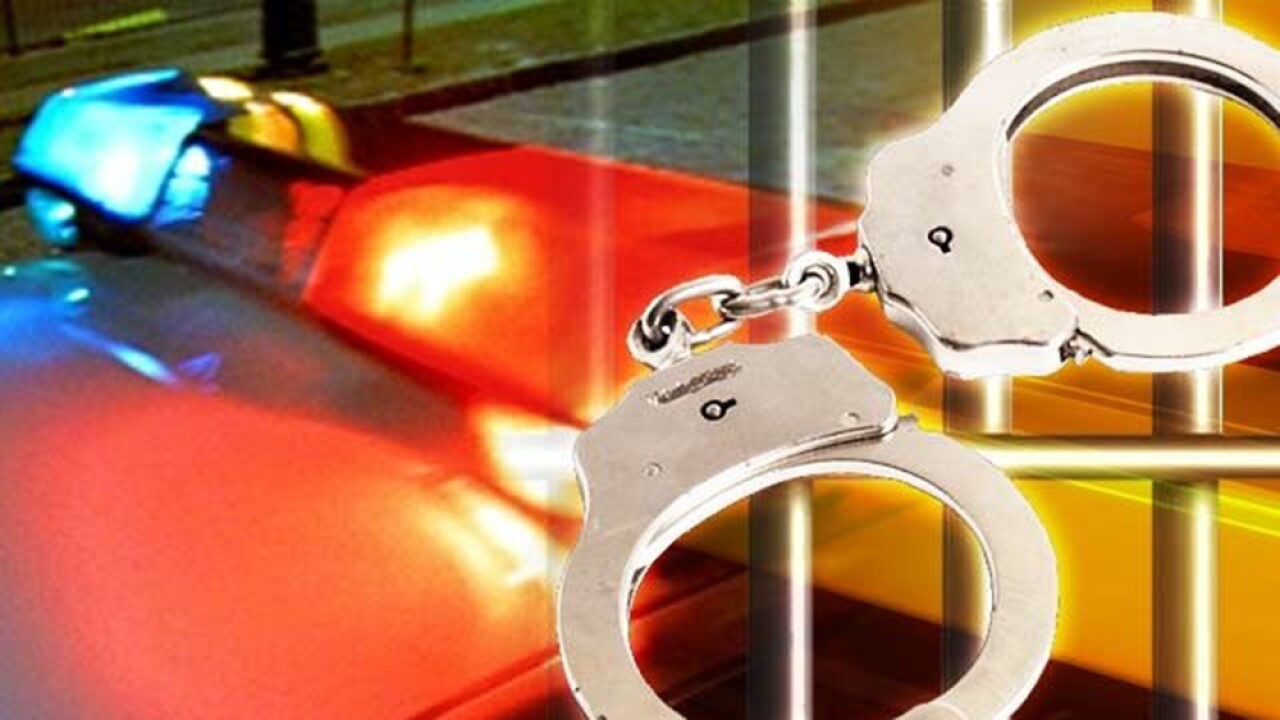 INDIAN RIVER COUNTY, Fla. — An officer at the Martin Correctional Institution is under arrest, accused of chasing down, attacking, and choking a teen.

According to the Indian River County Sheriff's Office, deputies responded to the 1500 block of Oslo Road on May 6 in reference to a disturbance.

Deputies said they found an 18-year-old male in handcuffs, hysterically crying. The teen ran to deputies and begged to be placed in their patrol car.

According to the sheriff's office, Borrero said the 18-year-old hit his son in South County Park and took off, so Borrero chased him down.

Deputies said the teen and other witnesses claimed the 18-year-old ran away when Borrero took out his loaded .40 caliber handgun, which Borrero denied doing. The alleged victim said Borrero chased him down in a black Ford Crown Victoria and eventually caught up with him.

Deputies said Borrero forced the 18-year-old to the ground and choked him while holding his gun.

Borrero then gave his son handcuffs to put on the teen, the sheriff's office said.

The officer was arrested Wednesday on charges of aggravated assault with intent to commit a felony, battery, and improper exhibition of a firearm. He posted his $5,500 bond and is now out of jail.