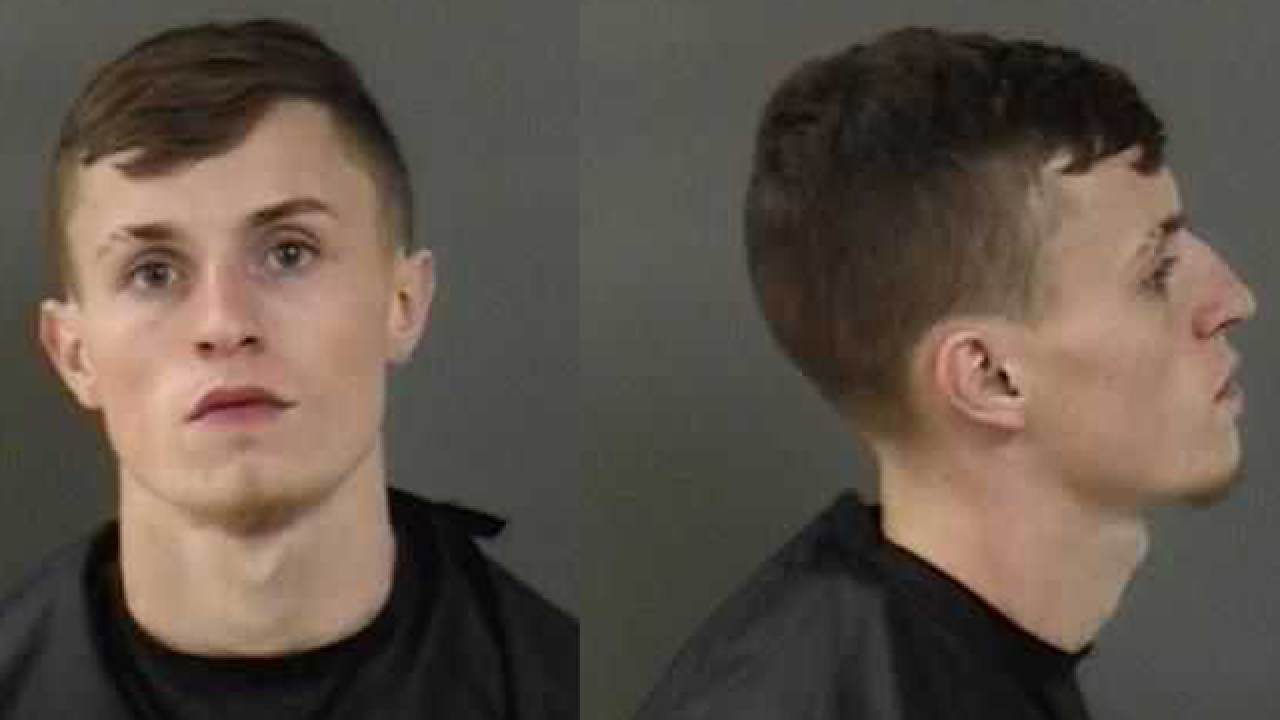 A man is recovering after being shot four times early Monday morning in Fellsmere, according to police.

Investigators said the incident happened at 10052 Grace Avenue not long after midnight.

Police identified the victim as 37-year-old Antonio Suarez and the suspect as 19-year-old  Karson Andrew Campbell.

Campbell faces charges of possession of a weapon or ammunition by a Florida delinquent adult and dealing in stolen property.

“The shooting itself is still under investigation," said Fellsmere Police Chief Keith M. Touchberry in a statement. "There are additional witnesses to interview, cellphone footage to study and other recordings to review, and there is no indication when, if any of that evidence will be made available to the media.”