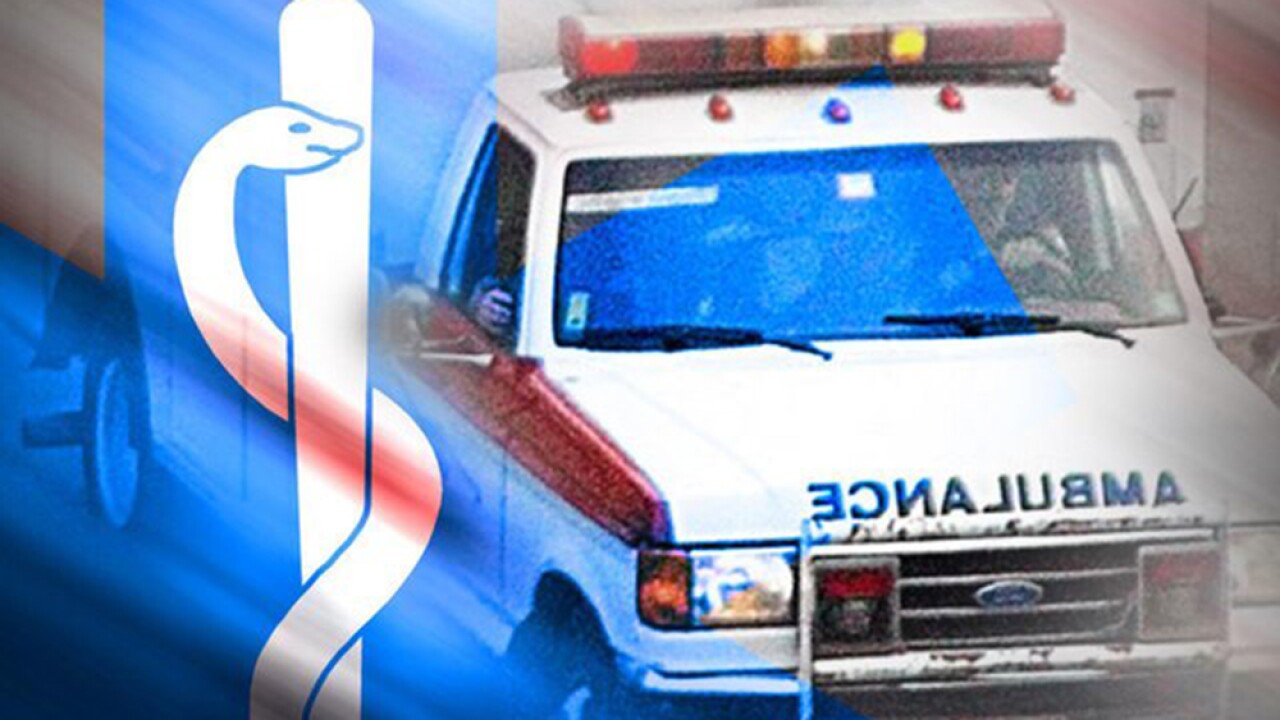 According to Florida Highway Patrol, 57-year-old Bradley Dismukes of Kenansville, Florida was driving a 2007 Dodge Ram truck westbound on State Road 60 at 8:55 p.m.

For unknown reasons his truck left the roadway, struck a stop sign and went into a line of trees.

Dismukes died at the scene after his truck impacted a tree with its front end.

He was not wearing a seat belt at the time of the crash, according to FHP.

The crash is still under investigation.