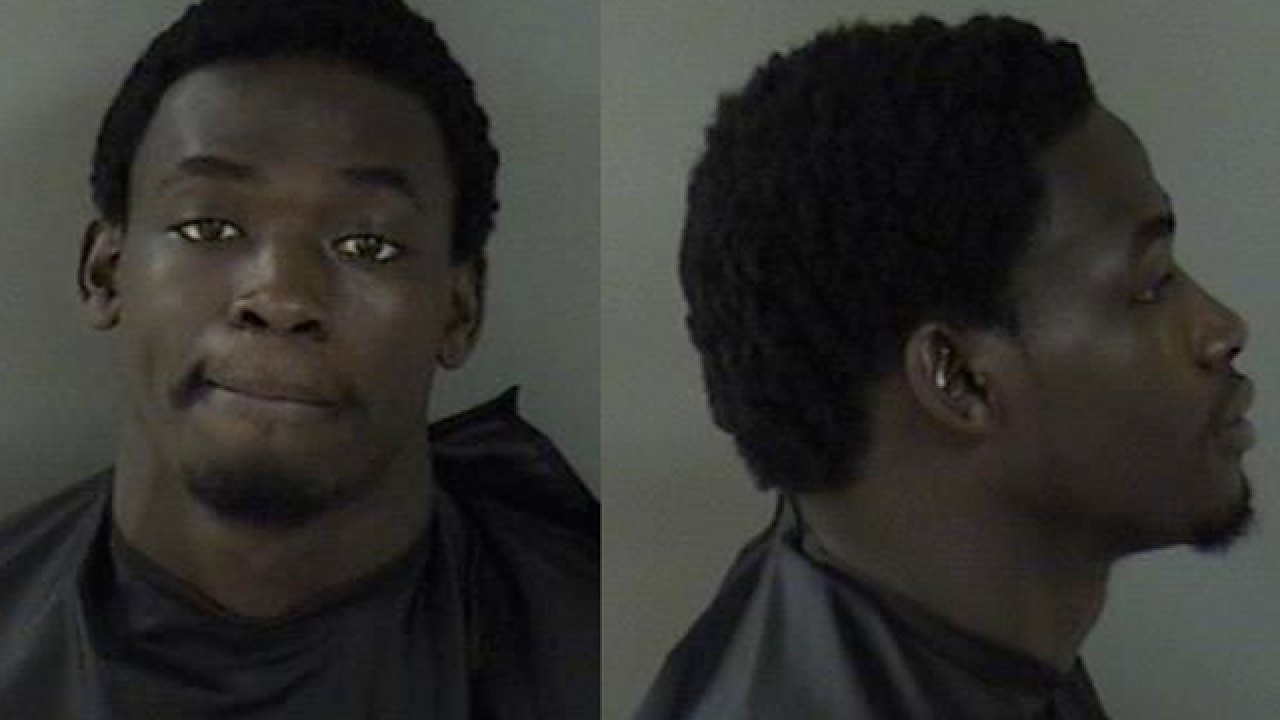 A man is under arrest following an April deadly drive-by shooting in Gifford.

The Indian River County Sheriff's Office said 19-year-old Jamal Riggins of Vero Beach, was arrested in connection with the shooting.

Riggins is a former Sebastian River High School football standout, according to tcpalm.com.

Riggins is jailed without bond.