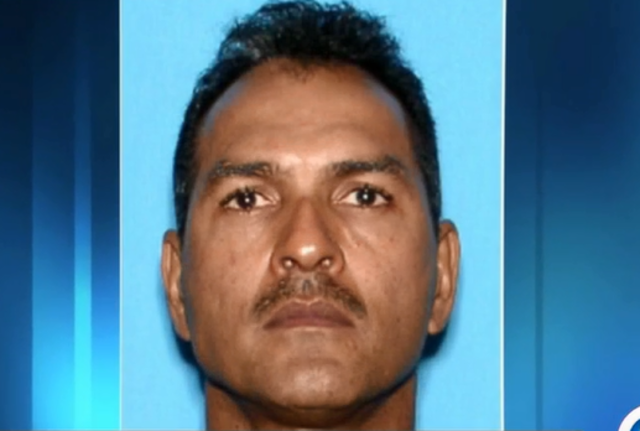 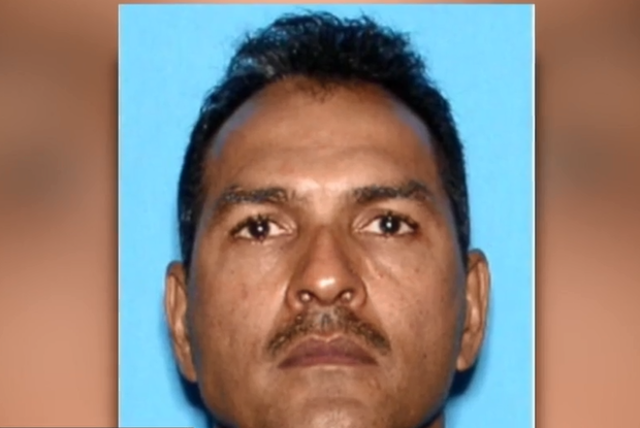 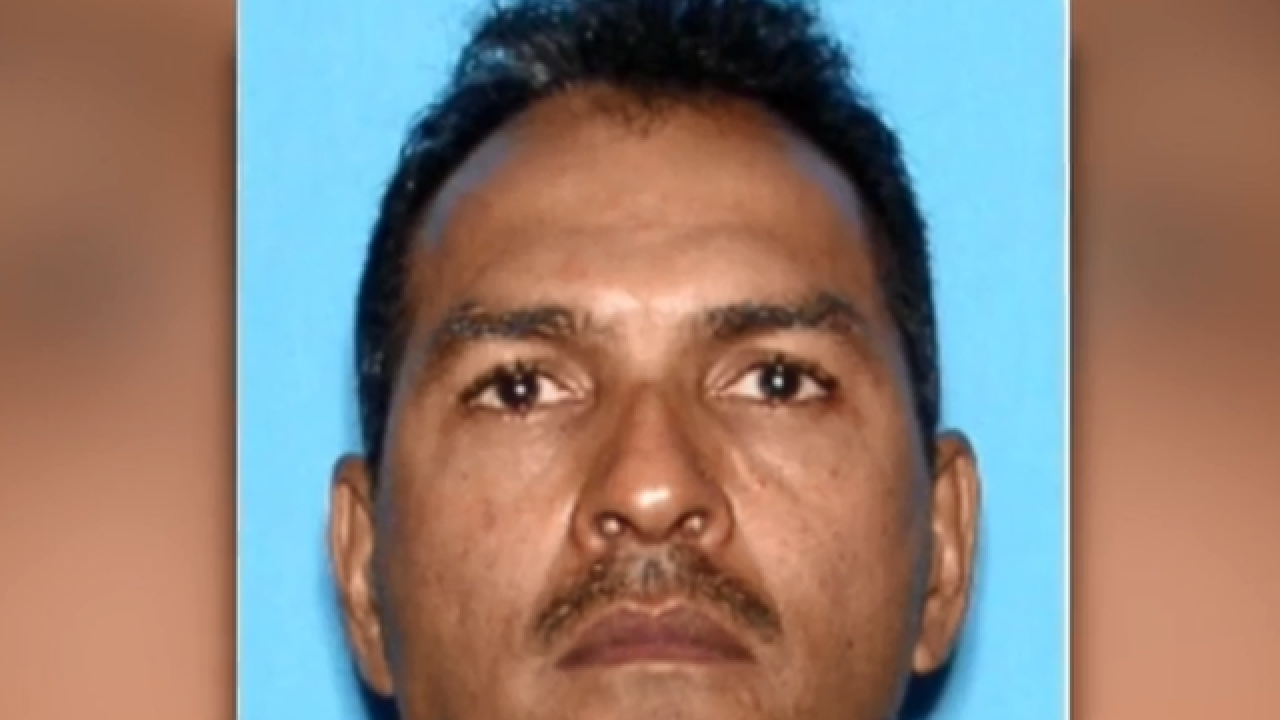 Investigators have released new information in a suspected murder-suicide out of Indian River County from earlier this month.

There was an all-out manhunt for Pedro Torres, which ended in Sunrise on March 5. That's where police discovered he had taken his own life just one day after investigators believed he murdered his wife in their Vero Beach home.

When this initially happened there was no information about why investigators immediately suspected Torres of killing his wife Vicky.

However, a newly released report suggests Torres left behind a hand-written note possibly identifying himself as the killer.

“Pease send the police. Their mother is dead,” frantically screamed what appeared to be a family member on the phone with 911 dispatchers after finding Vicky Torres dead in her home March 4.

Immediately after the gruesome discovery, detectives announced they were searching for Vicky’s husband, Pedro Torres, a suspect in his wife’s murder.

We now know investigators discovered a hand written note by Torres left inside the home. In it, detectives say Torres confessed to killing his wife.

Officers eventually tracked Torres down to Sunrise earlier this month, where they found him at the Sawgrass Mall dead inside his car from a self inflicted gunshot wound.

The sheriff told us that day they had reason to believe he was going her family who live down there.

Deputies have now confirmed that Torres referenced this plan in his note.

The medical examiner’s office still will not release a cause of death because the investigation is still open.