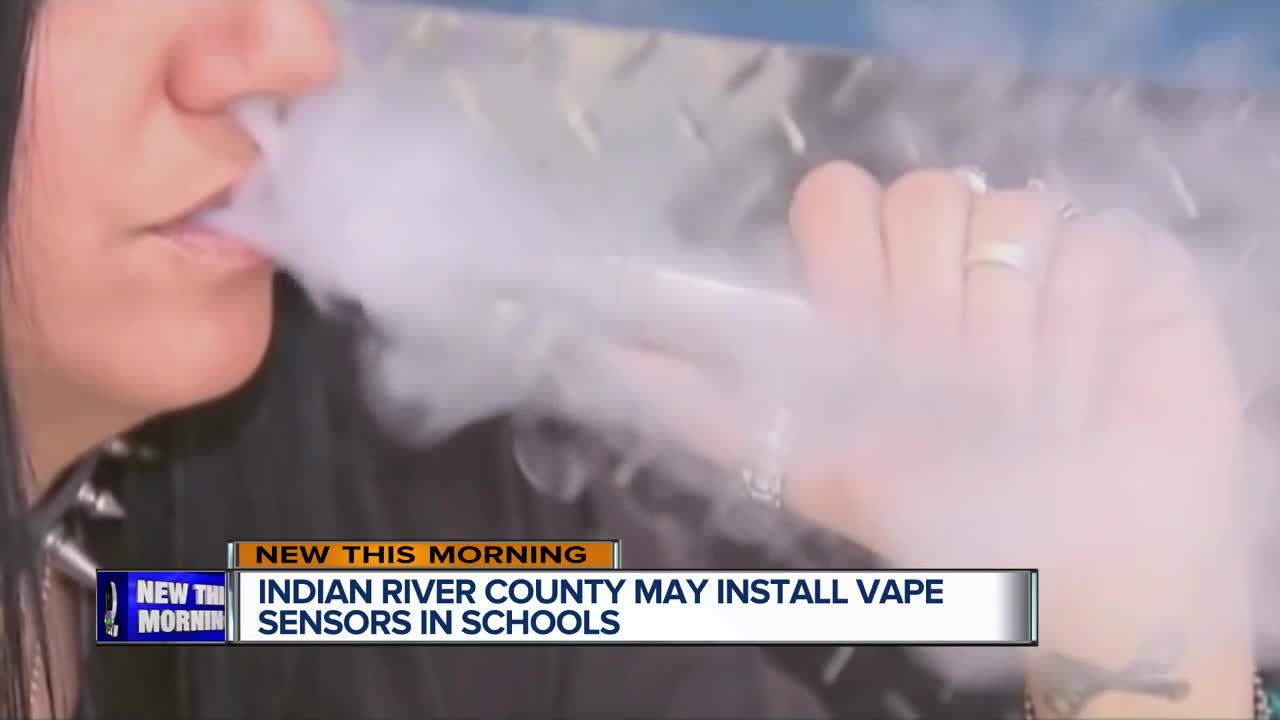 Indian River County School Board members are considering a step to fight against the vaping epidemic that no other Florida district is doing right now. The board is discussing installing vape detectors in the school bathrooms. 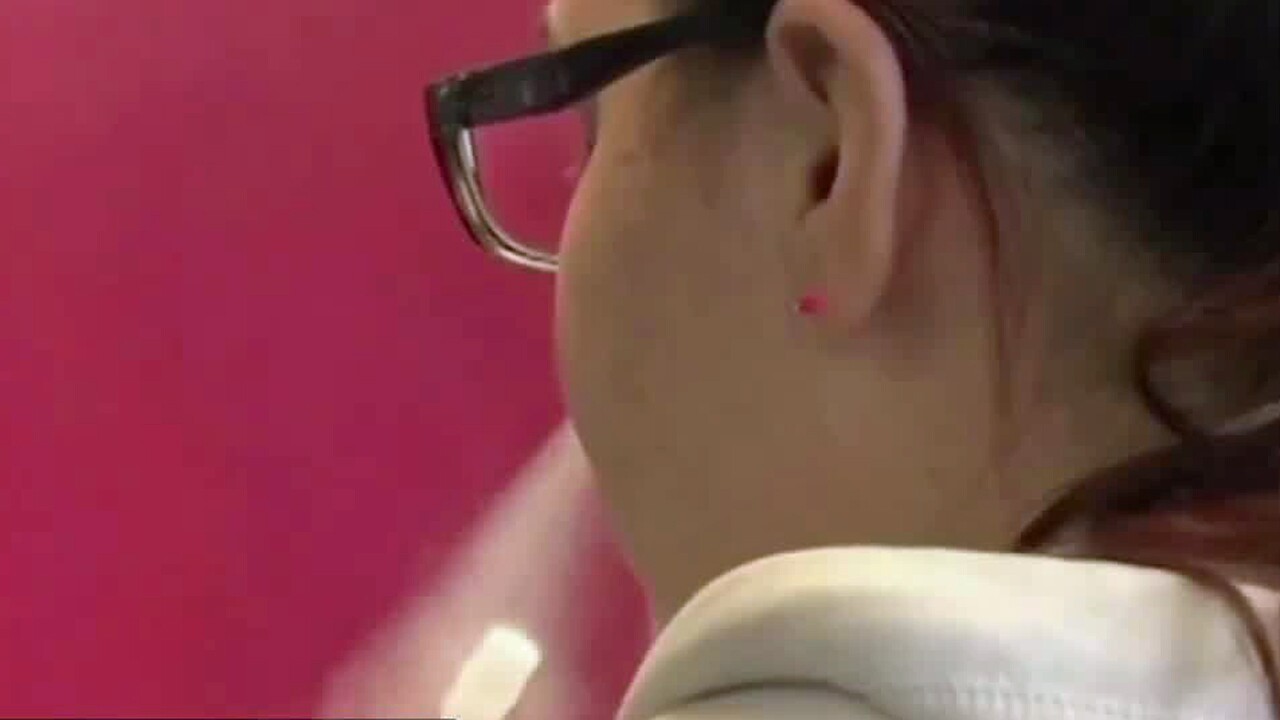 VERO BEACH, Fla. — Indian River County School Board members are considering a step to fight against the vaping epidemic that no other Florida district is doing right now. The board is discussing installing vape detectors in the school bathrooms.

Board members talked about the idea during a workshop earlier in the week. They looked at this as one more thing they can do to try to stop students from vaping on campus.

The sensors would be placed in bathrooms and can detect the vape smoke. The devices also alert to noise and sound changes, which has some board members worried about privacy issues. The devices do not record sounds or conversations, according to the manufacturer's website.

Others raised concerns about students vandalizing the sensors and what to do with the information once they get alerted to the vaping.

Some on the board members said they don’t want to use this as a way to punish students, and cited other school districts in the country that use the sensors and have students who are caught sit down with their parents to learn about the dangers of vaping.

The board talked about trying to start a pilot program at the high schools, acknowledging that it would not be possible to have them at every school right away. They also talked about grant funding for the devices, which cost about $1,000 each.

Currently, the idea is still in the discussion phase with more research needed before moving forward.