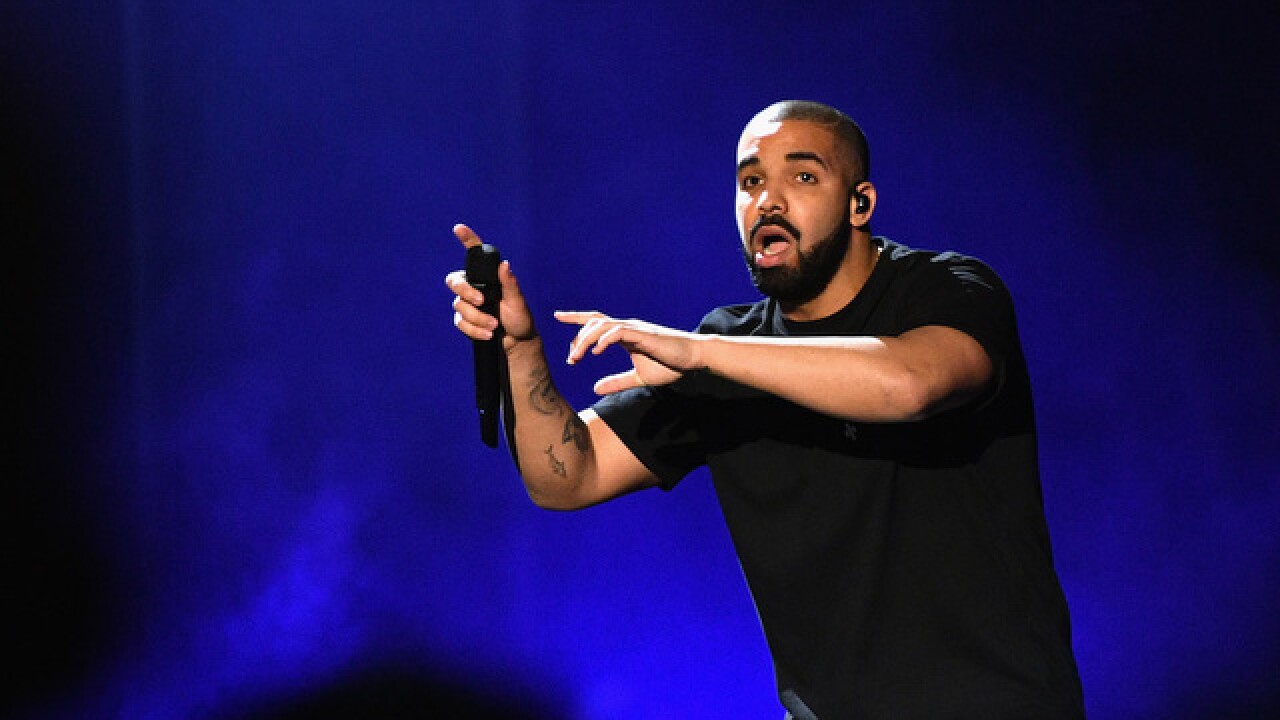 “They know who I am,” the Fellsmere man told operators, according to an arrest report.

The man hung up, and when dispatchers called him back, he allegedly told them to figure out the movie “IT, the scary movie.”

WPTV is not identifying the man because records show he has mental health needs.

Fellsmere officers went to the man and told him he cannot call 911 unless it is an emergency. Shortly after the officers left, he called 911 twice.

This time, he reportedly asked to speak with President Trump. Officers returned and arrested the man for misusing 911. He was taken to the Indian River County Jail.