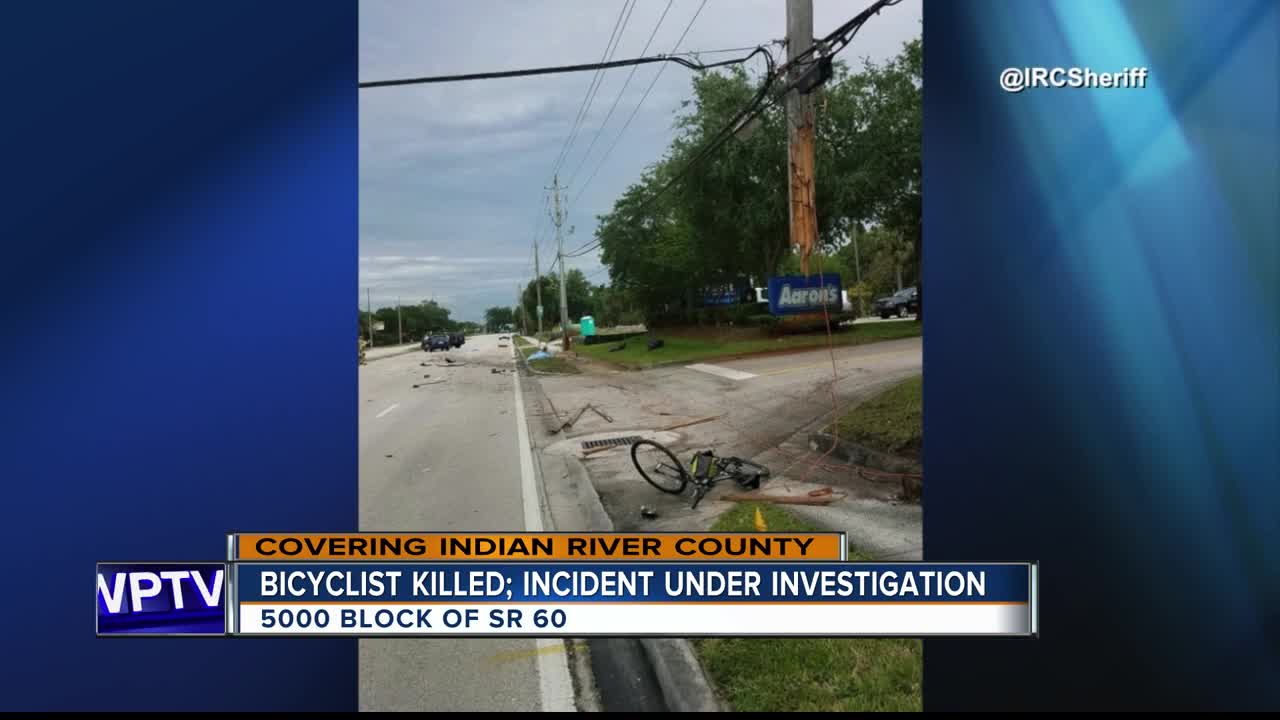 FHP is investigating a fatal crash involving a vehicle and a pedestrian in the 5000 block of State Road 60 in Indian River County. 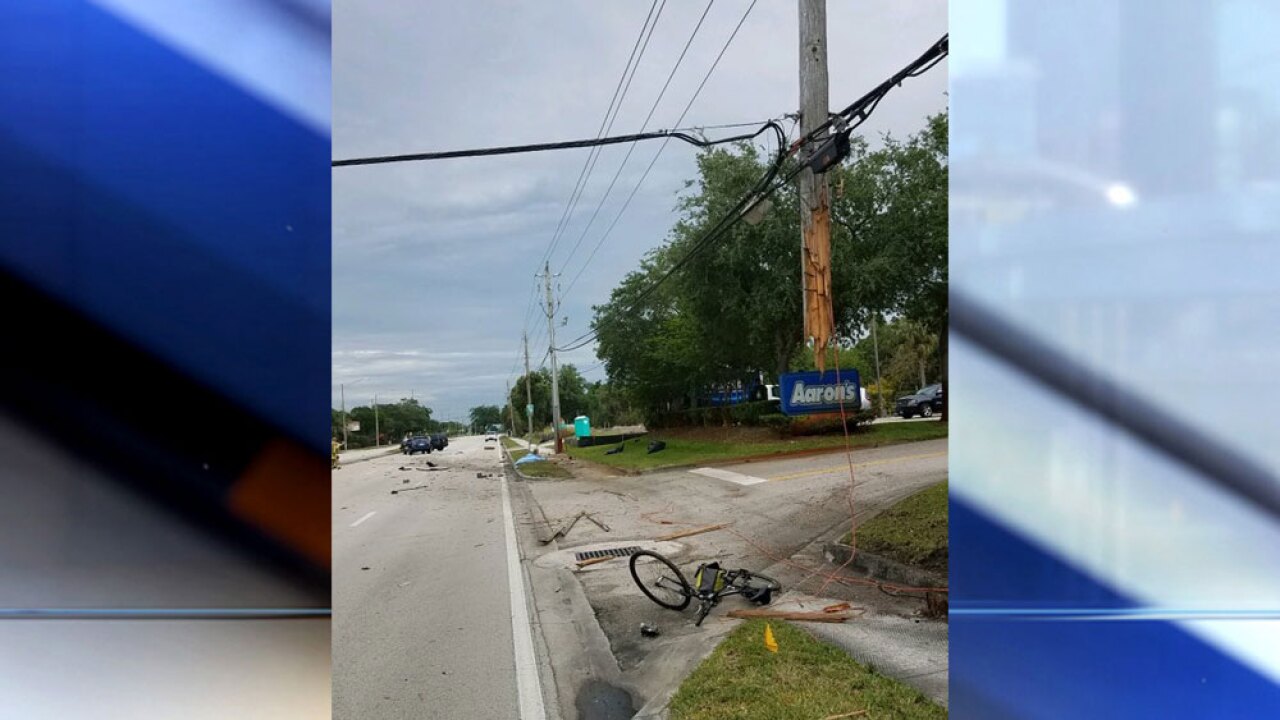 46-year-old Douglas Wright of Vero Beach was on a sidewalk at the time, according to a traffic report.

FHP said the vehicle that hit him first struck an SUV while heading east on SR 60 near 50th Avenue. It then traveled southeast onto a sidewalk where it struck a pole and then Wright, the investigation revealed.

The vehicle then hit another SUV before coming to a stop, FHP said.

The driver suffered serious injuries, according to a trooper's report. The drivers of the other two vehicles were not hurt.

The cause of the crash is still under investigation.