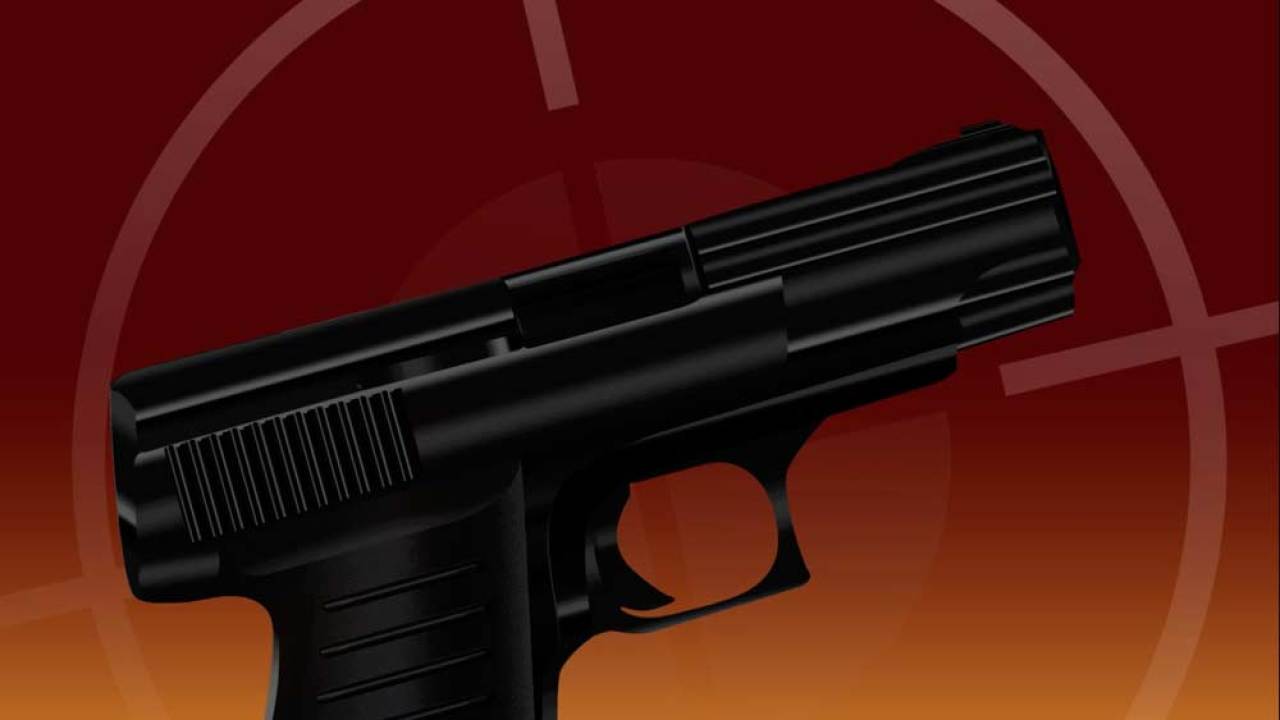 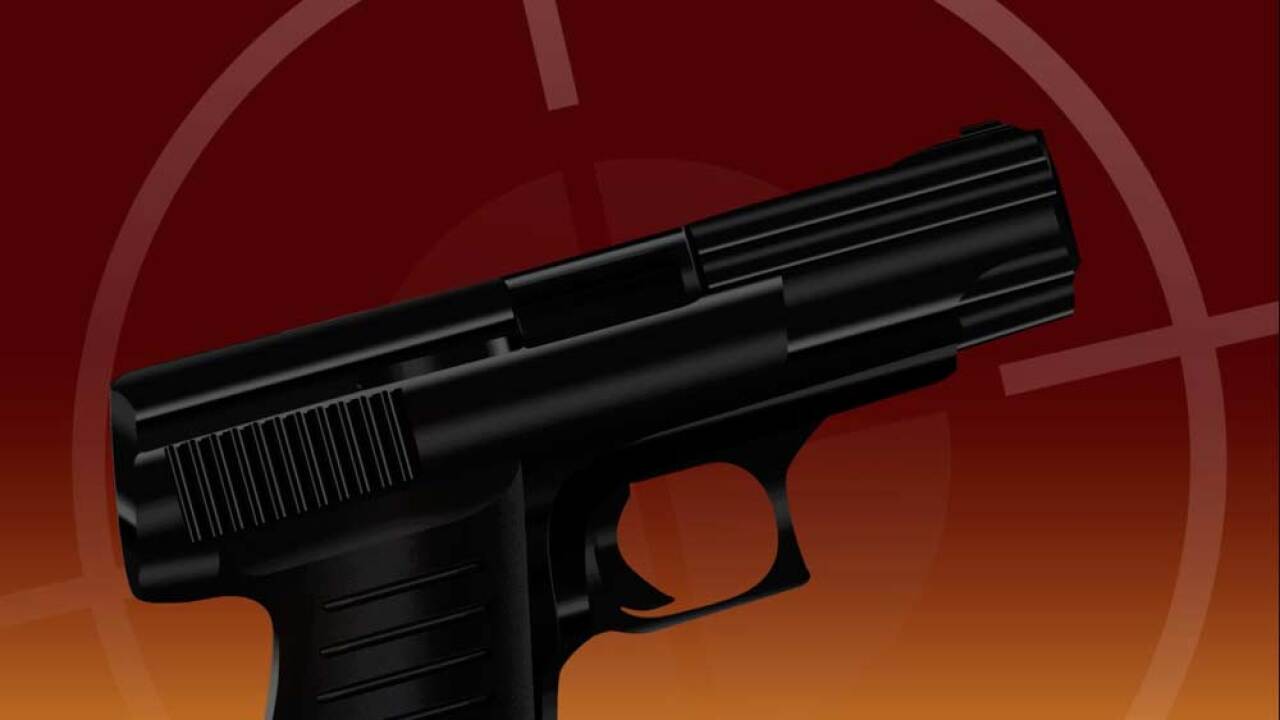 An Indian River County Sheriff's Office report says 26-year-old Jonluke Fell told a deputy that his dog started to fight his other pit bull. When Fell's 15-year-old stepson tried to break up the dogs, he was bitten on the right arm.

The dog wouldn't release the boy, so Fell said he hit his dog and poured water in its mouth to free the teen. After hitting the pit bull proved unsuccessful, Fell shot and killed the dog.

Authorities determined no crime had occurred.