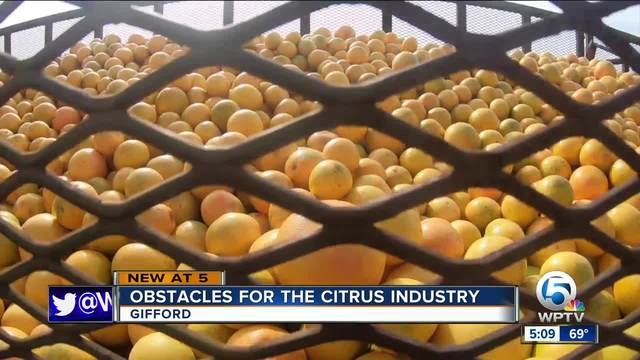 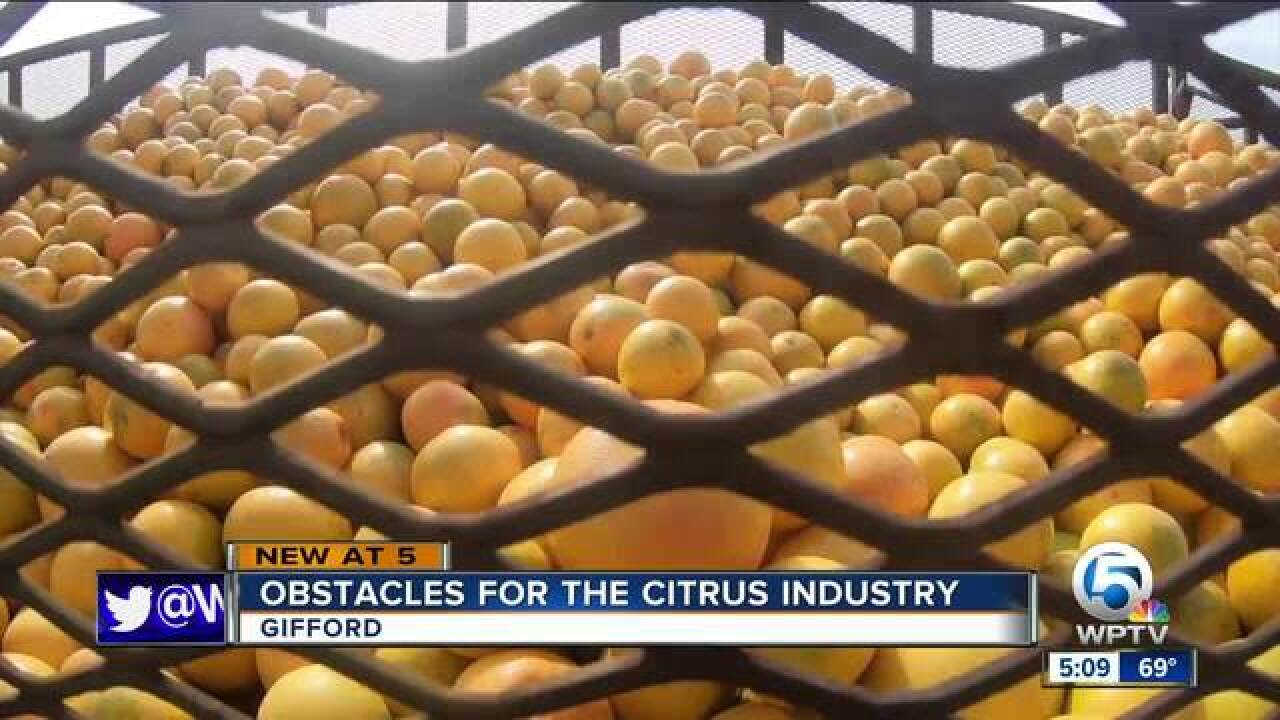 Florida's citrus industry was hoping for a big rebound after taking a big hit after Hurricane Irma.

We can say it's been better.

"We're in the game, we're going to make a win this season," said Richey.

Life has definitely thrown him a lot of curveballs.

He says there's been a rebound.

However hurricanes are usually a two year event.

"Amount of water on the trees caused the roots to shrink in size," said Richey. "Another curveball, but hey the come all the time."

He's an optimist and believes the industry will flourish again.

This Thanksgiving, nothing can get in the way of what matters most.

"Family is what it's all about and that's what we do," said Richey. "Thankful for all that we have."