Citrus industry looks for big recovery one year after Irma 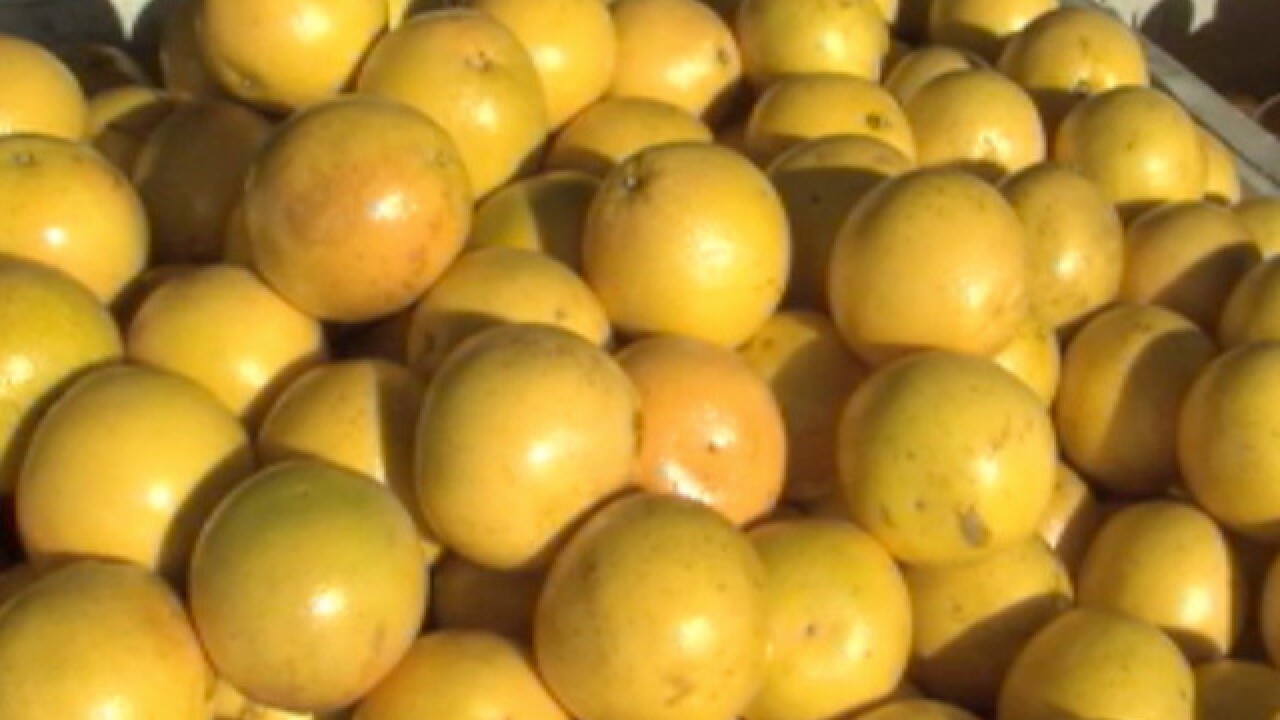 Florida's citrus industry may have suffered one of its biggest hit in the wake of Hurricane Irma.

It's all quiet at the packing house, but it's almost that time again.

"We will be operating within 30 days," said Dan Richey at Riverfront Packing Company in Gifford.

Speaking of last year; what a year it was after Hurricane Irma.

"Knocked down our volume by at least 30 percent," said Hamner Jr.

Growers say they are still waiting for that federal relief Congress approved earlier this year.

"Yet to receive any of it," said Richey.

So they're hoping for a big recovery this season and also next season. The industry needs it badly. Without this iconic industry, that could be bad for you.

"The impact on the consumer would be two-fold. Price would be one. We have to import product or take it from another source and cost could be a piece of the equation. And then you get the whole food safety," said Richey.

That said, the growers remain optimistic.