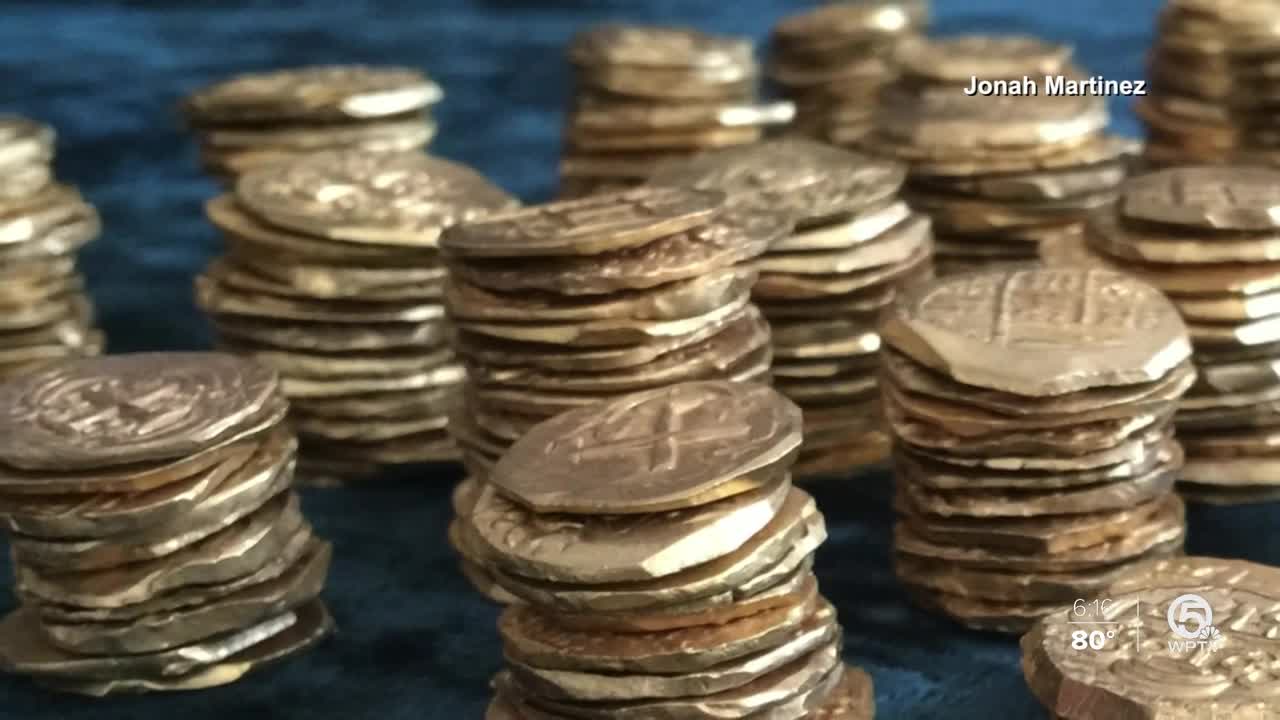 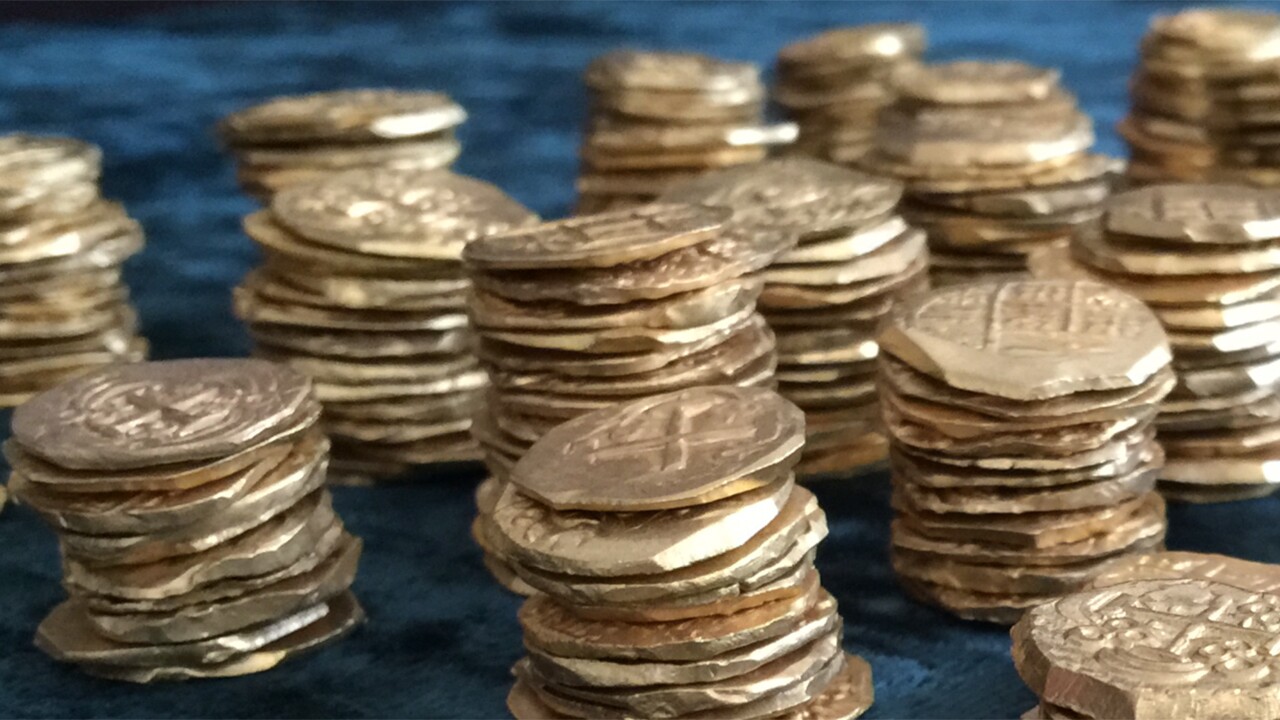 "When you pick up anything from these wrecks, you know you’re in the right place at the right time," said Martinez.

Martinez and a group of friends were using metal detectors to scan Wabasso Beach last Friday night, when he suddenly got a hit on something special.

"We had a good feeling that we were gonna go out there and find some stuff," said Martinez.

And that they did!

Martinez said he uncovered 22 silver coins from the 1715 Treasure Fleet wreck involving 11 Spanish ships returning from a trading voyage to Cuba that wrecked near Sebastian during a hurricane.

"It’s very special when you find something like that," said Martinez. "It’s very unique and it’s very romantic."

"I don’t sell any of our coins," said Martinez. "It’s like a piece of history."

The treasure hunter, who builds custom cars and motorcycles for a living, said he's found around $13 million in treasure in the 24 years he's been doing this. His finds include belt buckles, daggers, cutlery, porcelain, household items and rare noble menswear.

Those items have been divided up between Martinez and his fellow treasure hunters, and are also donated to museums.

“A hurricane came and pushed them all onto the reefs of the Treasure Coasts. And that is why we are called the Treasure Coasts because of these shipwrecks,” said Nichole Johanson, Mel Fisher’s Treasure Museum director. “The late ’50s is when the coins started turning up on the beaches and salvagers have been salvaging them ever since. Treasure has been found consistently.”

Johanson’s grandfather was the main salvager of the shipwrecks and she estimates there’s a lot more treasure to still be found off Florida’s coast. And Mel Fisher’s Treasure Museum in Sebastian is dedicated to it.

The father of two said the best time to hunt for treasure is during severe weather, hurricanes, and when cold fronts push through, as they all cause beach erosion.

"We’re watching to see how much sand the beach is losing," said Martinez. "When everybody is cuddled up and saying how cold it is outside, I’m out on the beachfront."