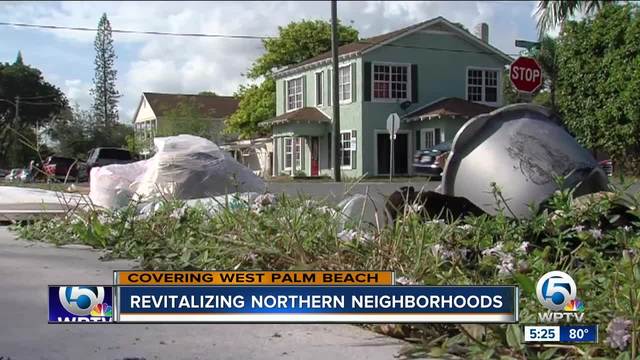 West Palm Beach is now the 20th city nationwide to be part of the "Purpose Built" which is a program taking a holistic approach to community revival. 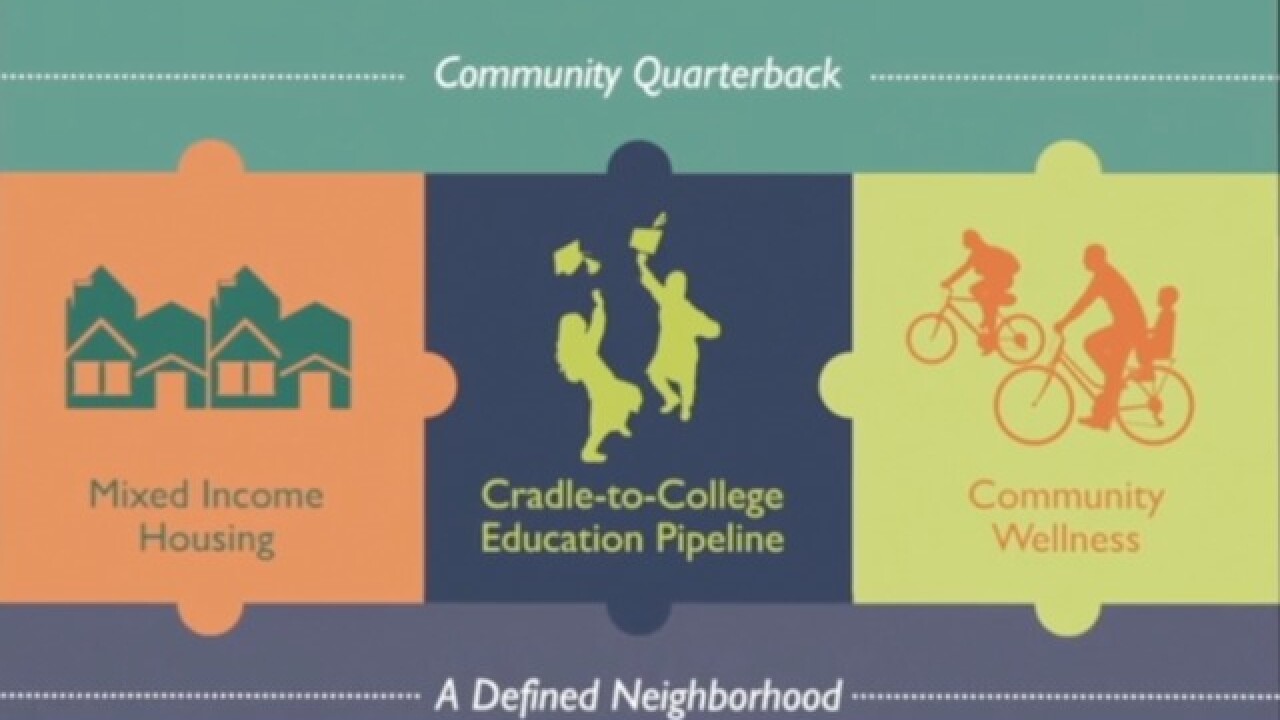 West Palm Beach has struggled with poverty and crime in the city’s northern neighborhoods for years but a new initiative is in the works that have been years in the making.

The city was recently selected the 20th city nationwide to be a part of Purpose Built Communities, a program that takes a holistic approach to community revival.

Their focus will be from 36th Street area north to the Riviera Beach city border, affecting about 16,000 people who live there.

A common issue in that area is the economic disparity between homes within close proximity to one another.

“I think some people have been jaded for a long time, wondering why is the south end revitalizing faster than the north end?" said Kathleen Ward, who helps run the Northend Coalition of Neighborhoods (NCON). “We need to look at how can we make the area affordable and not get people to come in and hike up prices — and then the people that were living here can’t afford to live here anymore."

It’s an issue Ward said she has witnessed in her own backyard, as well as the struggle with a high number of rental properties in the area.

“Mass amount of tenants and landlords that are really absent landlords that really aren’t paying attention to how their property looks and who their tenants are," said Ward.

Help is in sight through the Purpose Built Communities program, which is an Atlanta-based non-profit that has helped struggling neighborhoods in cities like Orlando, Houston, New Orleans, Indianapolis, and Grand Rapids, Michigan.

Instead of driving poor neighbors out, the Purpose Built model works to revive the people within through housing initiatives, crime reduction, and school programs.

“Right now, we're just collecting data -- what is the raw numbers telling us right now? Then hopefully we’ll start to develop a plan where we’re able to go out into the community and get community feedback," said Shannon Hawkins with the Quantum Foundation, which has taken on the health/wellness aspect. “We’re hoping to break down some of those barriers, whether it’s literally or figuratively."

Click here to learn more about the Quantum Foundation.

Then, Purpose Built will take that data and create a game plan with resources and backing that leaders say West Palm Beach has never had before.

Ward said the progress won't happen overnight but will instead be played out over the years to come through hard and commitment by the community.

“And it’s all free, they’re providing assistance that we as a community are continuing to try, but just don’t have the resources for," said Ward.

It took years of research, visits by Purpose Built advisors, travel by local leaders, and the green light from countless organizations, the school district, and the city in order for West Palm Beach to get selected for the Purpose Built program.