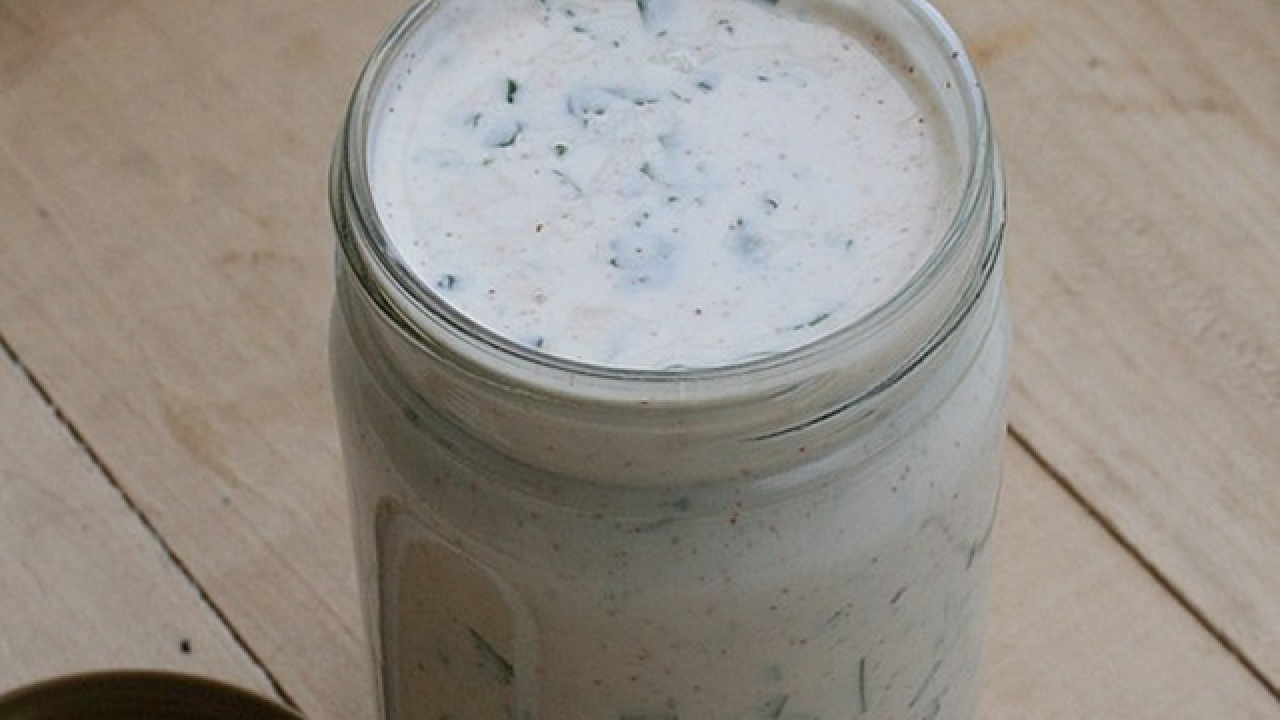 A fall left a bad taste after a woman claims she slipped on ranch dressing in a Walmart.

Patricia Moorer, 50, a Palm Beach County resident, said she was shopping in the men’s shoe department when she slipped and fell on ranch dressing, according to court documents. She claims the dressing was on the floor before she got there.

Moore, who is suing, said Walmart has a duty to clean up spills -- in this case, a needed call for a cleanup in the men’s shoe aisle.

Walmart responded to the lawsuit in court records saying Moore failed to “look where she was going.”

Moore filed the lawsuit in federal court in February. Records show Moore sued Chrysler in 2012 but that was shortly thrown out by a judge after Chrysler called the suit a “sham.”

In the complaint against Walmart, Moore claimed she suffered injuries that caused a loss of enjoyment of life and had old injuries stirred up.

Walmart said they deny the allegations in court documents. Walmart claims the woman injuries were pre-existing and therefore cannot be held responsible.

The exact amount she’s asking for is unknown but the damages exceed $15,000. Moore is asking for a trial by jury.