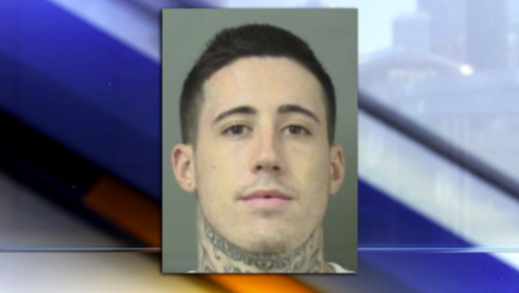 A South Florida woman has come forward about alleged abuse from 25-year-old Wade Wilson, who was named Friday as a person of interest in two recent homicides in Southwest Florida. 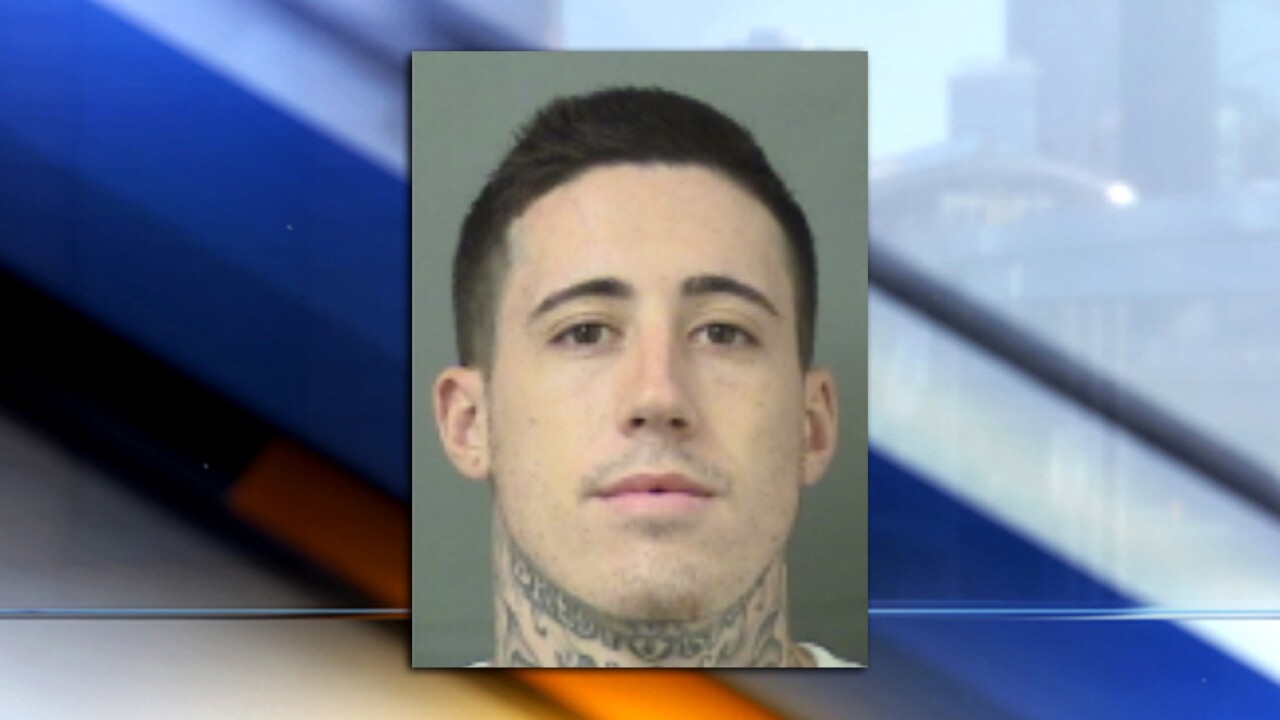 WEST PALM BEACH, Fla. — A South Florida woman has come forward about alleged abuse from 25-year-old Wade Wilson, who was named Friday as a person of interest in two recent homicides in Southwest Florida.

The woman, Kelly Matthews, said she last spoke to Wilson in August when he was released from jail on charges of sexual battery and abuse against another girlfriend at the time.

"He called me the day he got out of jail," said Matthews.

The charges against Wilson were later dropped.

Then earlier this week, the 25-year-old was arrested in Southwest Florida, this time for burglary and battery. Matthews said, sadly, she isn’t surprised.

"He was arrested for robbing me in December. He robbed me and took off with a friend of mine to Texas. So they went after him for that so he got probation," said Matthews.

According to the Palm Beach County Sheriff’s Office, Wilson was arrested in January on charges of fraud and dealing in stolen property.

According to Matthews, in February things got much worse. She claims Wilson kidnapped her, took her to the Florida Keys, and sexually assaulted her.

"I thought that he was going to kill me that night," said Matthews.

Matthews said she’s been in contact with Wilson’s dad since learning that he could have a connection to the two homicides in Cape Coral.

On Friday, Cape Coral police named Wilson a person of interest in the disappearance and death of Diane Ruiz and Kristine Melton.

Police in Southwest Florida said the critical piece of evidence linking these two homicides is a black Nissan Versa with an unknown Florida tag that surveillance video showed Wilson was driving.

Wilson has an extensive criminal history. Since 2010, records show he’s been arrested more than 20 times for charges like fraud, trespassing, burglary, and assault.

The family of Kristine Melton released the following statement and photos;

“As the family of Kristine Melton, we have decided to release a statement. Our hope is that it sheds some light on our beautiful girl. Before Monday, Kristine was not a victim, she was not a news story, she was the glue that held our family and friend group together. She was stunning, but her beauty paled by her character. Above all, Kristine was loyal. She had been our support since the day she was born. She was a protector and loved fiercely. She was wicked funny, beyond words funny. Her humor was dry and quick and witty. Anyone who ever sat beside her knows that. She was adventurous, she loved traveling, the mountains and the beach. She was a beloved daughter, sister, cousin, friend, niece and aunt. The favorite aunt amongst our children. Her absence leaves a space that can never be filled. She was a precious soul and an irreplaceable force. She was a once in a lifetime person. Think of her that way. Please pray for us, pray for the family of Diane Ruiz, as we are living a nightmare you cannot fathom. Please respect our privacy during this difficult time.”