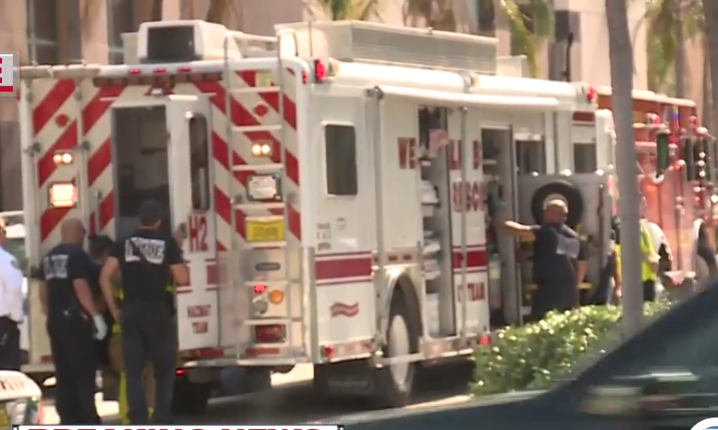 Officials say a mysterious white powder found at the West Palm Beach Courthouse on Tuesday afternoon was not dangerous. According to West Palm Beach Fire Rescue, the powder was found inside an envelope in an office. 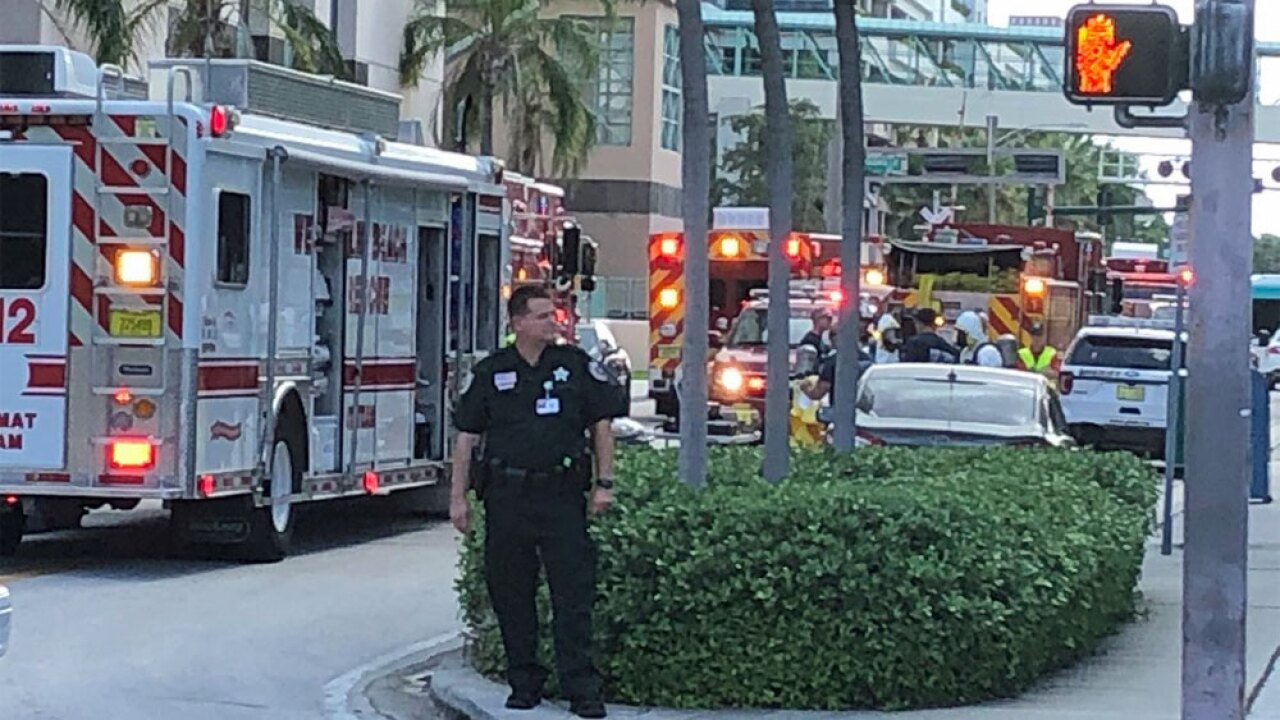 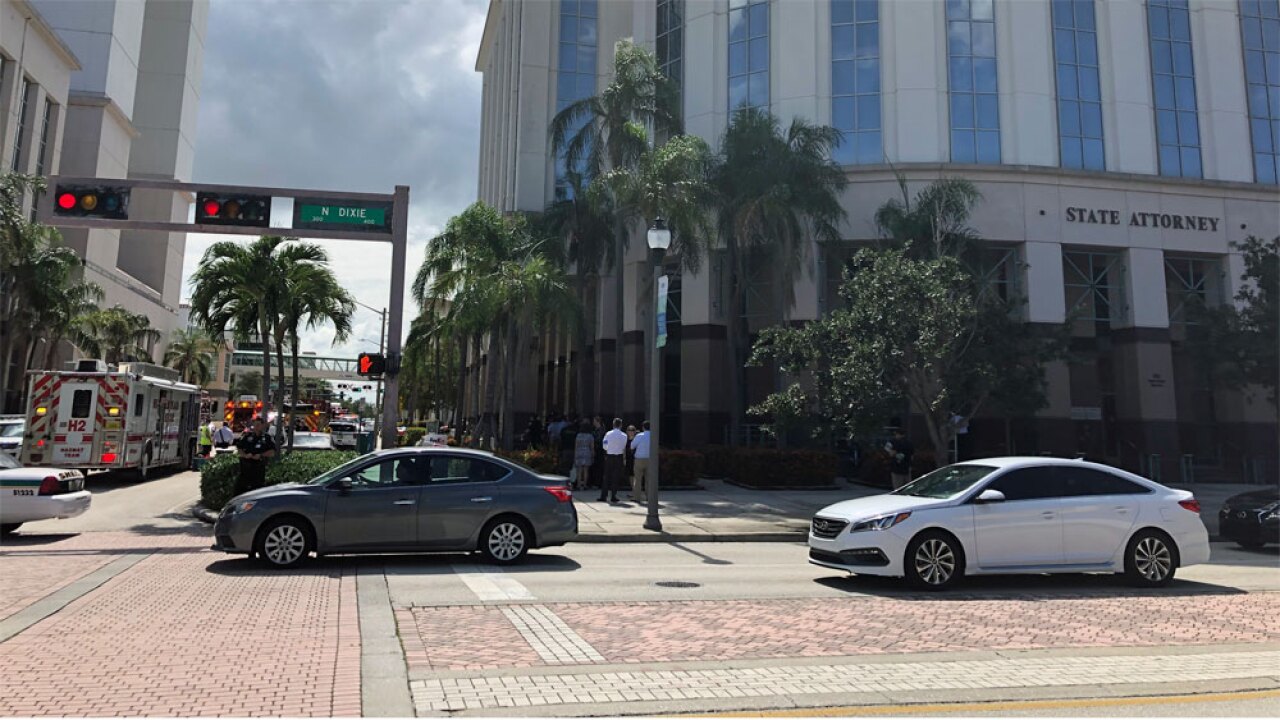 According to West Palm Beach Fire Rescue, the powder was found inside an envelope in an office.

The entire floor where the powder was found was evacuated as HAZMAT teams entered and investigated.

In the end, officials said the powder was not dangerous and the building will reopen.

Breaking: Hazmat crews from @WPBfire gearing up to enter what looks like the public defender’s office, on the other side of the State Attorney building. @PBCountySheriff out here too.