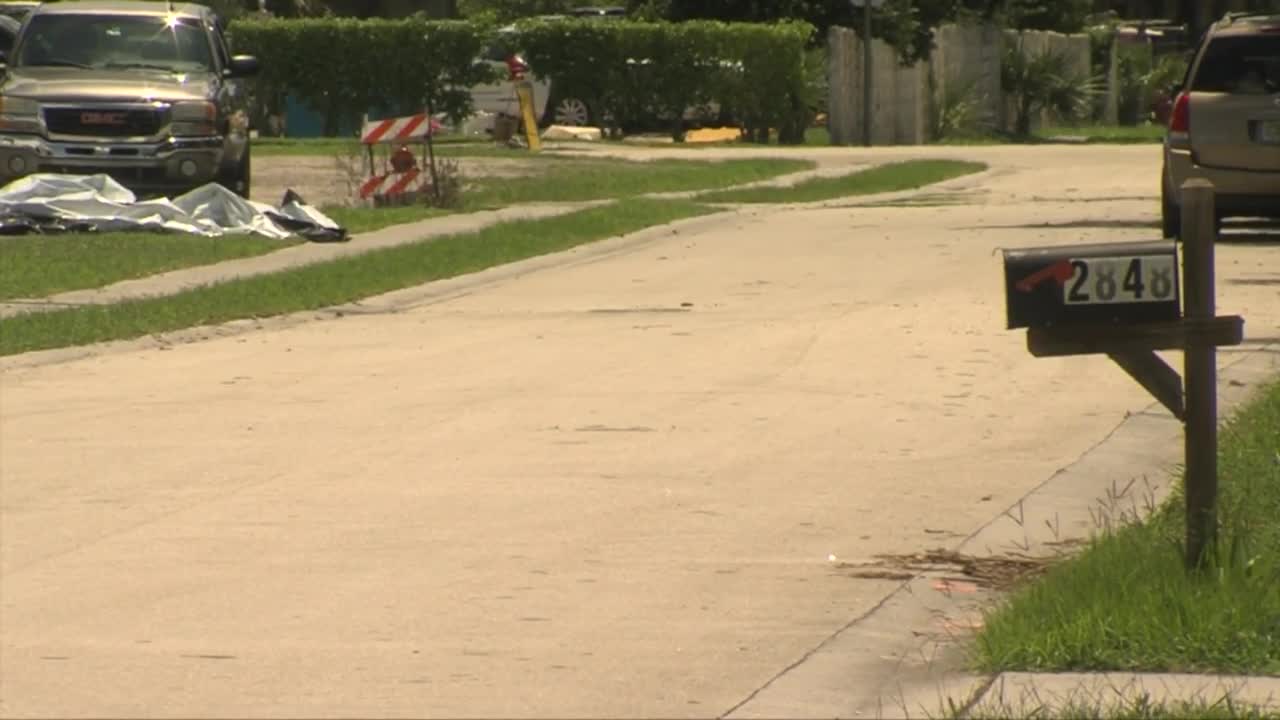 A woman was critically injured in a hit-and-run crash while checking her mailbox.

WEST PALM BEACH, Fla. — A 36-year-old woman was critically injured when she was struck by a hit-and-run driver Saturday morning while checking her mailbox.

The Palm Beach County Sheriff's Office said Sonia Yanes was retrieving mail from her mailbox on Chickamauga Avenue at 6:47 a.m. when a 2008 Toyota Camry struck her and fled the scene.

Deputies said the car was later located and seized.

Yanes was in critical condition and remains hospitalized.