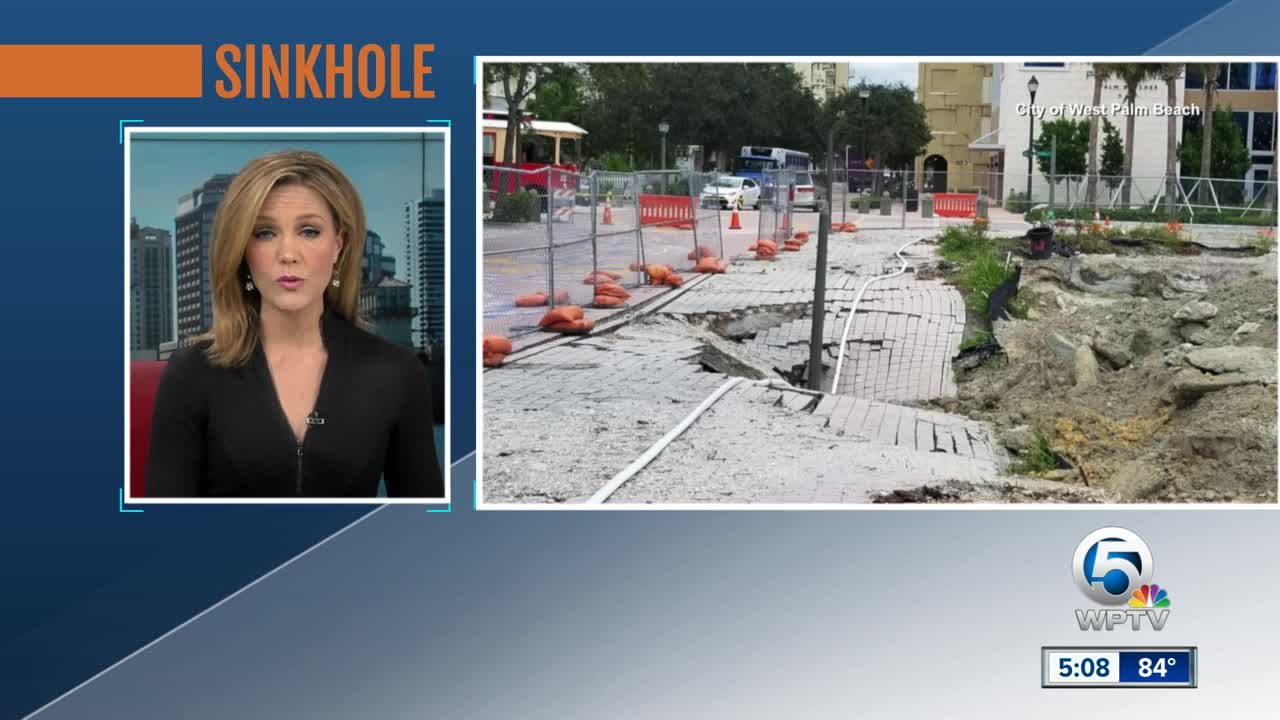 The city said Rosemary Ave., between Fern and Evernia streets is closed until further notice. 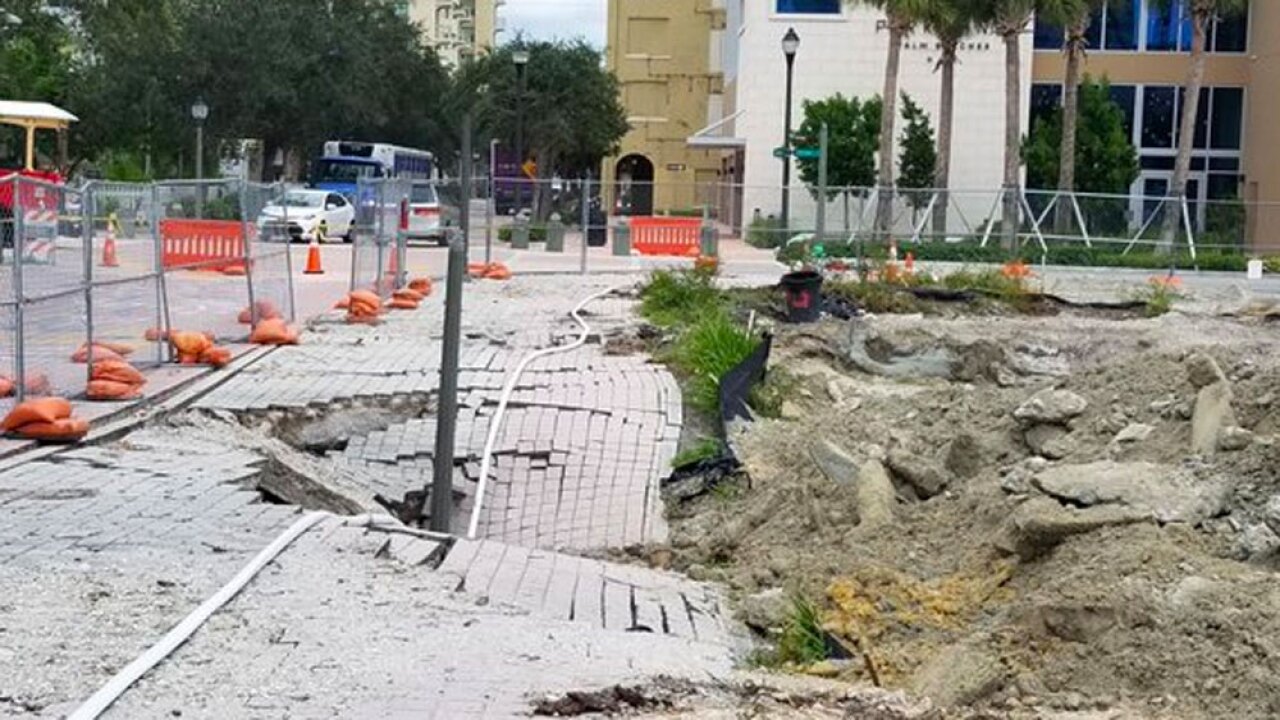 WEST PALM BEACH, Fla.-- A hole in the ground is disrupting traffic on a downtown West Palm Beach street.

The city said Rosemary Ave., between Fern and Evernia streets, is closed until further notice.

The city tweeted a photo which shows a depression in the ground which has since been fenced off.

It suggested that drivers use S. Sapodilla Ave., as a north-south alternative and advised pedestrians to use the west sidewalk of Rosemary Ave., between Fern and Evernia streets.