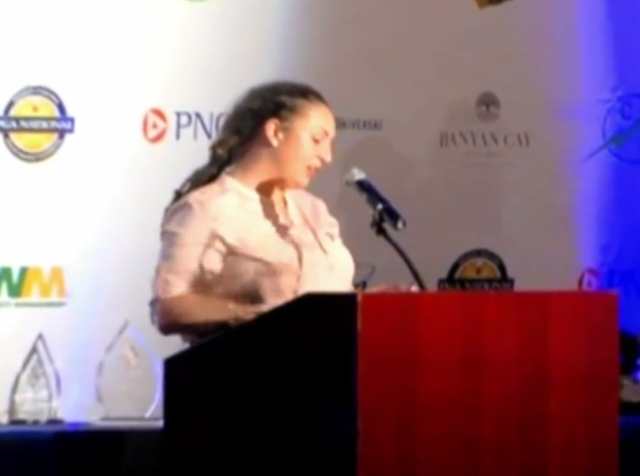 A West Palm Beach police officer is facing grand theft charges, officials say. Nicole Palladino is accused of stealing nearly one thousand dollars in cash from a man who was arrested in October. 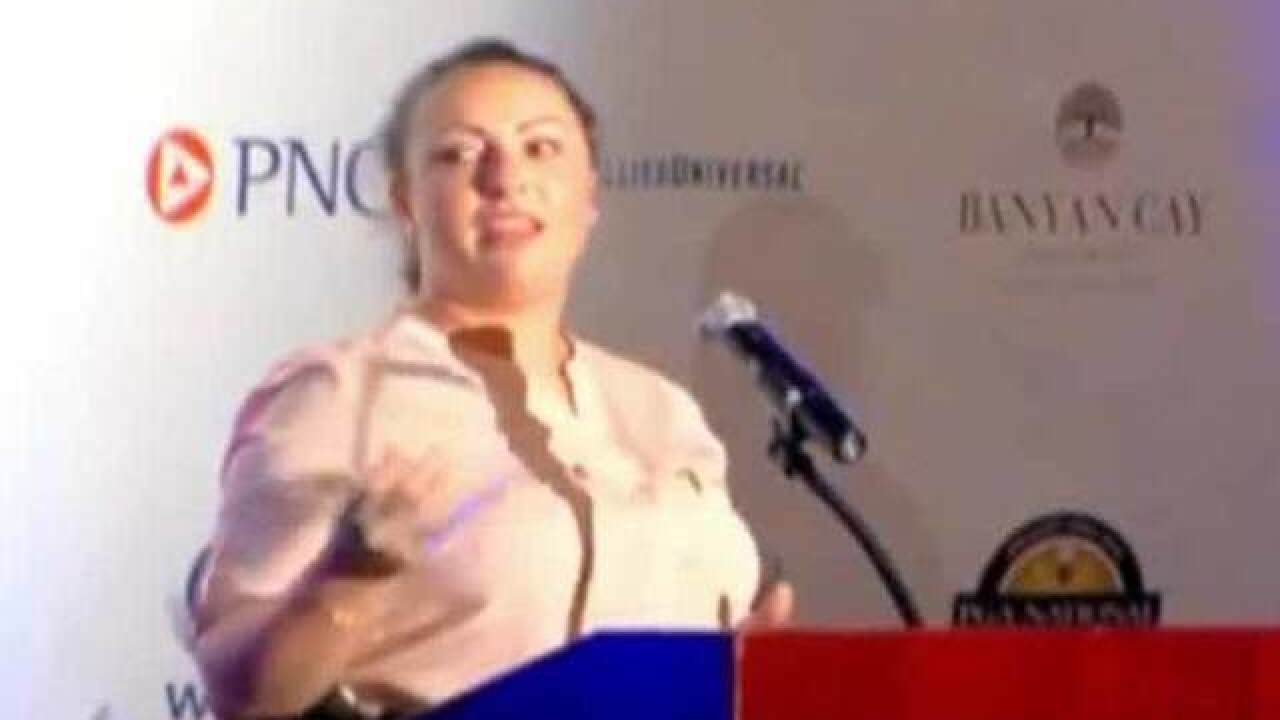 A West Palm Beach police officer is accused of stealing more than $1,000 from a man who was under arrest.

West Palm Beach police say Officer Nicole Marie Palladino turned herself in at the county jail on Thursday after a warrant was issued for her arrest.

She's charged with grand theft, official misconduct, and possession of a controlled substance. She was released late Thursday on a $15,000 bond.

Police said Palladino found a driver, Timothy Saintil, asleep at the wheel on the morning of Oct. 7.

Palladino detected the smell of marijuana and searched Saintil's car, where she found a bag of suspected marijuana, a bottle of suspected Ecstasy pills, suspected heroin, and a loaded handgun, according to investigators.

Police said another officer found $1,003 in Saintil's pockets, placed it in an evidence bag, and gave the bag to Palladino as evidence.

Police later found the money in Palladino's patrol car, according to her arrest report.

Investigators said that Palladino's body camera showed her manipulating a clear plastic bag which contained money. The recording then ended.

The West Palm Beach Police Department said that Palladino, who's been employed by the agency since January 2013, has been on leave since the incident.

Palladino is also charged with possession of a controlled substance after an officer found Ecstasy pills in her vehicle, according to her arrest report.