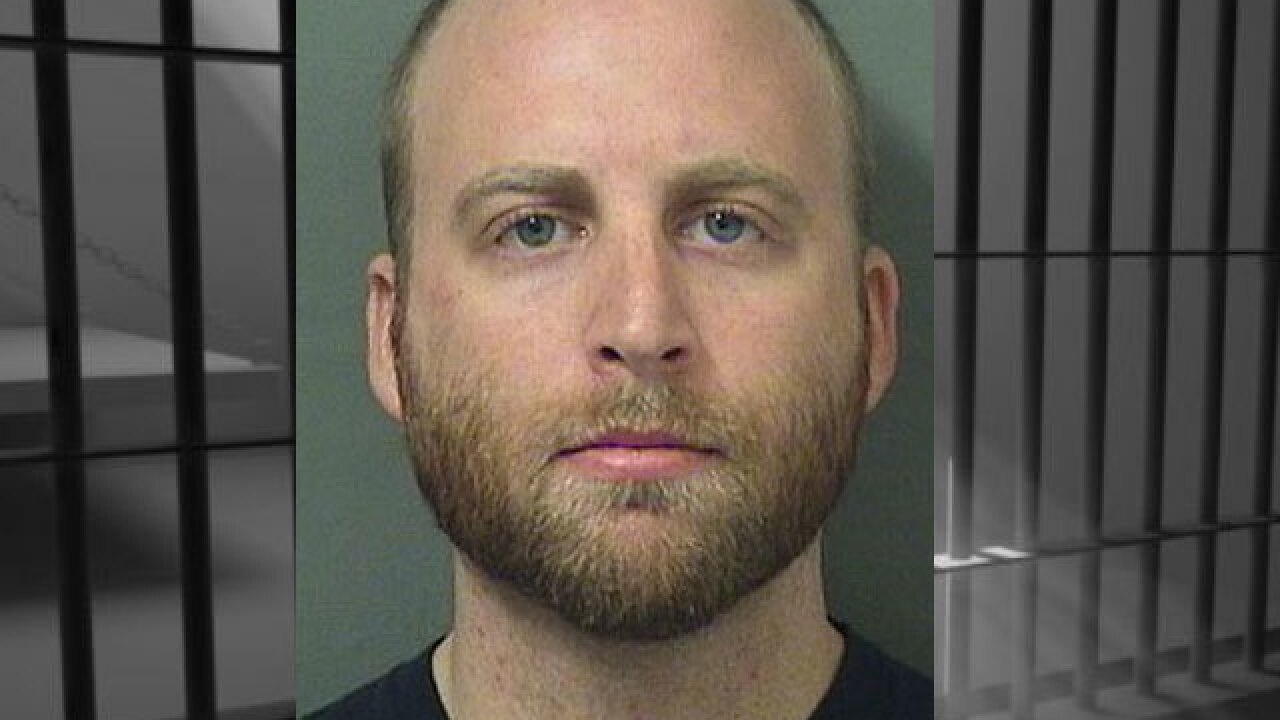 WEST PALM BEACH, Fla. (AP) — A West Palm Beach police officer accused of stealing on the job last year has agreed to give up his badge.

As part of a deal with prosecutors, Immler received 12 months of probation. He also agreed to resign from the West Palm Beach Police Department and relinquish his law-enforcement certification.

Immler admitted to taking more than $6,000 in cash from a home last October while executing a warrant during a narcotics investigation.

Officials say he hid it inside a black latex glove and then took it out to his vehicle. Immler came clean after the resident told police the money was missing.