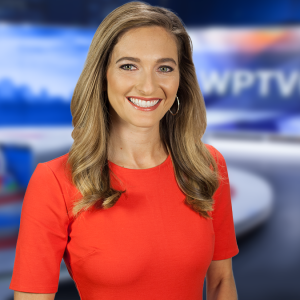 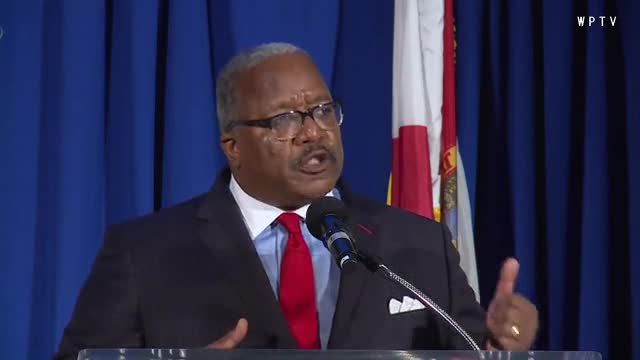 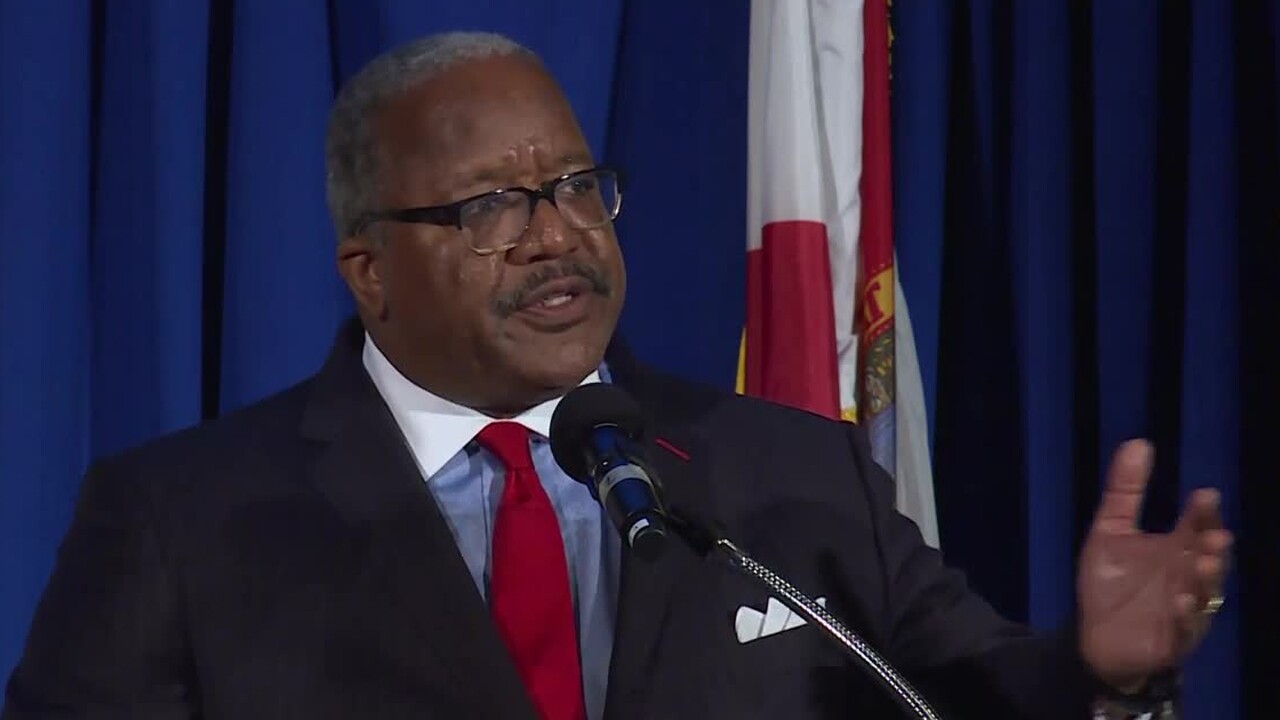 James reflected on the city’s recent accomplishments and announced updates on city priorities.

The mayor said he campaigned on what he calls the "Keith Plan,” which means keeping crime low while prioritizing the environment, economy, integrity, transit, traffic, taxes and reducing homelessness.

At the January breakfast for the Palm Beach Chamber of Commerce, he touched on each of those issues and what has evolved since he took office last year.

James told the packed ballroom of community leaders and partners that public safety is still his top priority, praising Police Chief Frank Adderley for a drop in crime rates.

He shared that in 2019, the homicide rate in the city was down 29 percent and violent crimes down 18 percent.

“Public safety is job No.1., so the statistics that we cited about the reduction in crime, particularly violent crime, I’m just over the moon with those. Listen, any death in our city is too many, but at least we’re headed in the right direction,” said James.

On display at Tuesday morning’s event was the Washington Nationals' World Series trophy.

This was the first time the team shared the trophy with anyone outside of Washington, D.C. since their World Series win last fall.