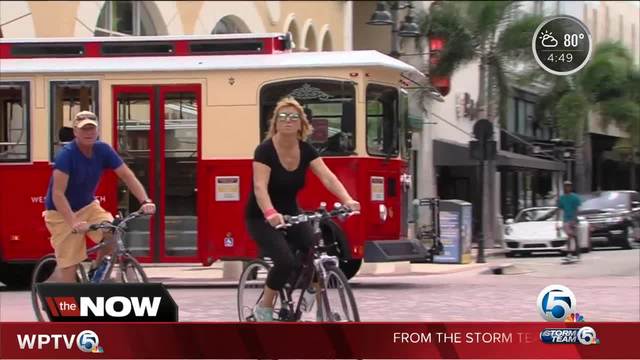 For the past year, the city of West Palm Beach collected information on how to improve downtown and encourage more walking and biking riding. City leaders will now vote on what measures to implement. 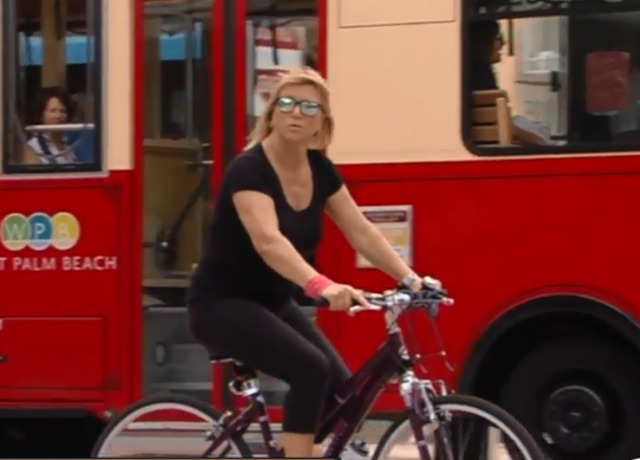 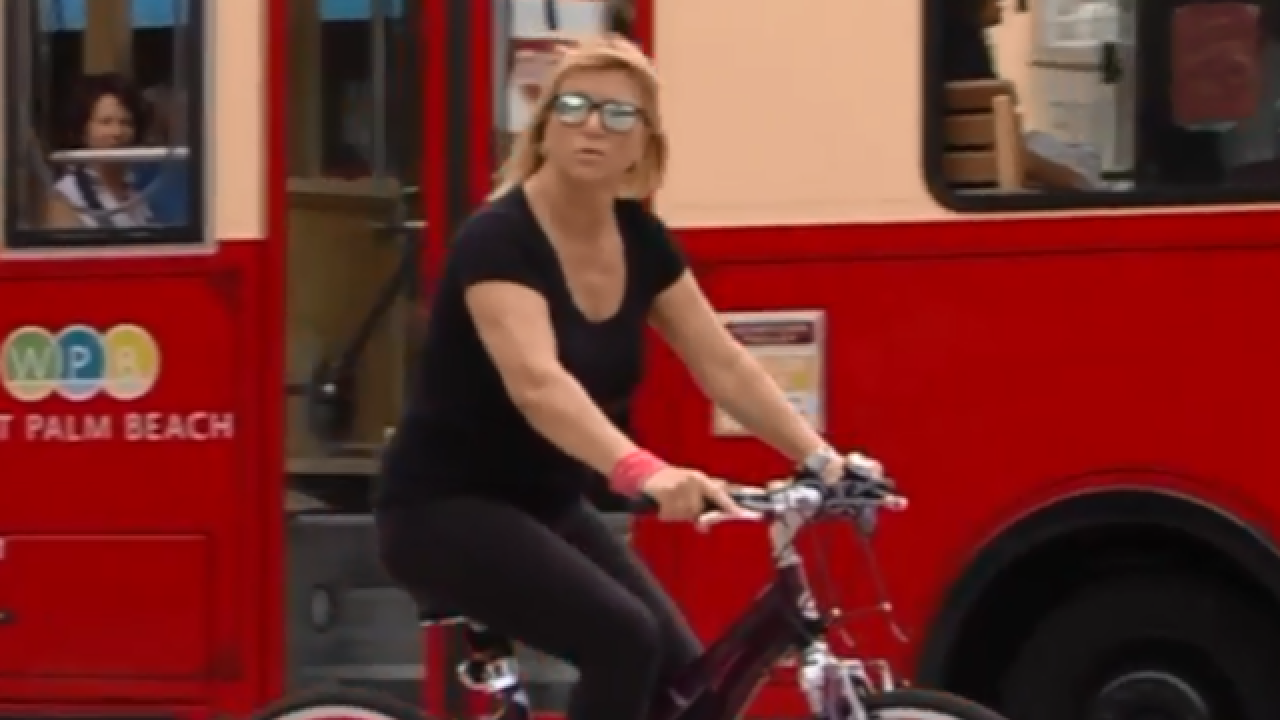 The city of West Palm Beach has already spent $600,000 in one year talking to people who live and work downtown in efforts to improve biking and walking in the city.

For Jospeh Roskowski battling Okeechobee Boulevard is the scariest part of his bike ride downtown.

"It can be dangerous," he said.

But he does it anyway hoping one day his commute will get easier.

"I often get honked and swerved at and had a couple of people try to hit me so it has a lot of room for improvement," Roskowski said.

City leaders believe their “mobility plan” is the improvement plan for Roskowski. The initial drawings include lane reconfiguration and elimination of lanes on Okeechobee to make it easier to walk and bike downtown.

"I think it would be like a dream," Maria Meoy said.

Meoy is a world traveller who says she's seen similar plans in other cities. She likes what she sees.

"And people will have to learn of this transition," she said. "It's a mindset ya know."

But others not so much. Ed Walker says riding his bike to work in 100-degree heat or the pouring rain isn't realistic.

"I think the majority of the people that  are here, are coming from Wellington, Jupiter and Palm Beach Gardens," he said. "I mean I don't think we have that mass where everyone who is living downtown is working downtown. You have a lot of people also that live downtown and work in other places."

He's hoping that city leaders will go back to the drawing board, before implementing this $350 million plan.

"I don't think the answer is making it harder on people that do rely on a car to get around because most of people that come down here don't live down here," he said. "I don't."

The mobility plan is on 20-year timeline. If approved by leaders, each individual project will have to be approved over time.