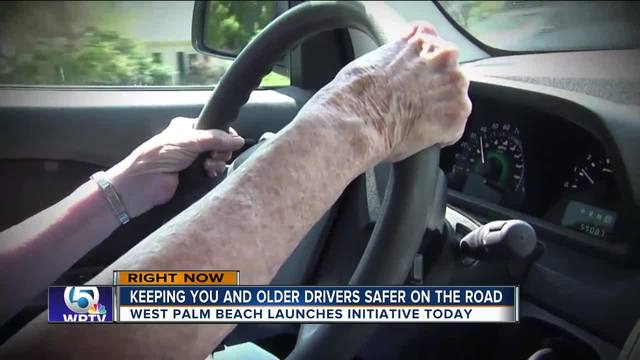 A new study by AAA found that nearly half of drivers ages 65 and older are taking seven or more medications. 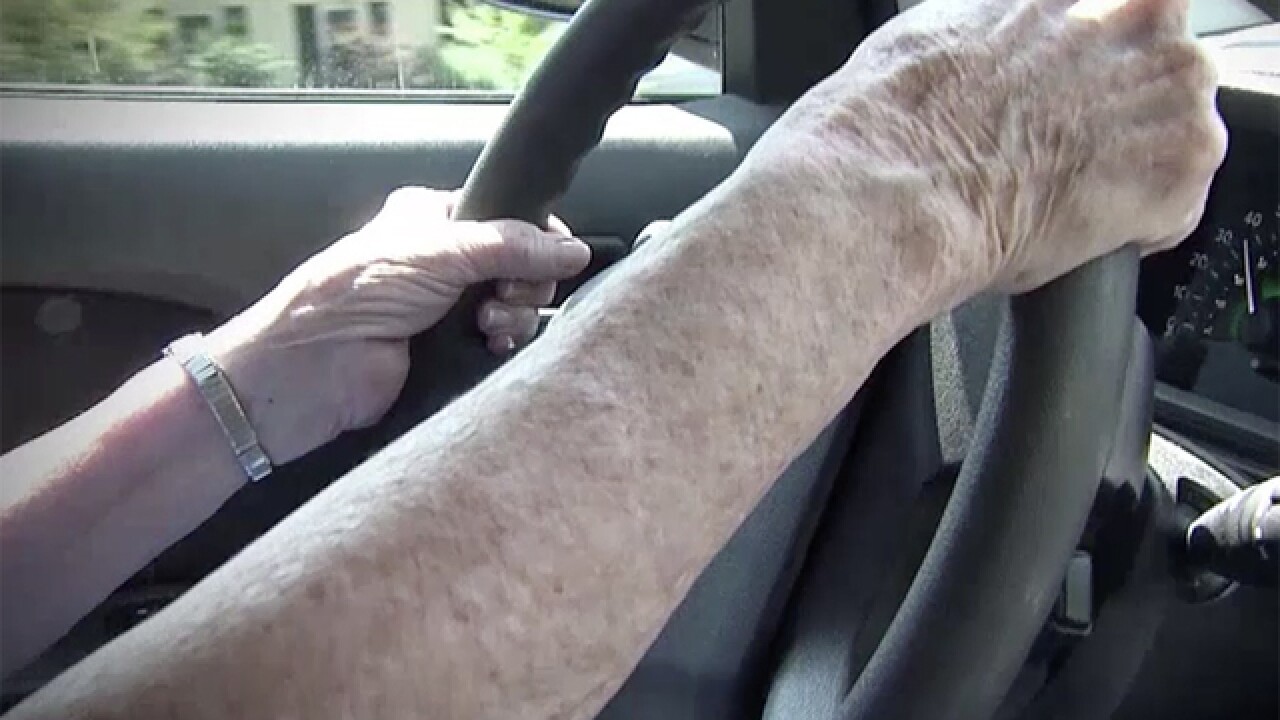 A new study by AAA found that nearly half of drivers ages 65 and older are taking seven or more medications.

On Monday, the city of West Palm Beach will launch a new initiative, called Vision Zero, to keep you and other drivers safe on the road.

The city is working with the Florida Department of Transportation to start workshops to teach older drivers how to prevent accidents.

That same AAA study said some of the drugs that older drivers take can increase their risk of a crash by 300 percent.

Crash data from the Palm Beach, Martin, and St. Lucie County Sheriff's Offices shows the largest percentage of drivers involved in crashes to date this year were over the age of 65.

City officials tell WPTV that seniors should get their vision check at least once a year, and consider taking Uber and Lyft.

"So everyone, not just older drivers who take medications, should speak to their doctors on a regular basis," said Tara Applebaum, Vision Zero Coordinator. "You need to understand the impact your age can have on your driving skills."

The city will begin those workshops at the Ibis Golf & Country Club on 9055 Ibis Blvd. in West Palm Beach, and will eventually expand them throughout the city.