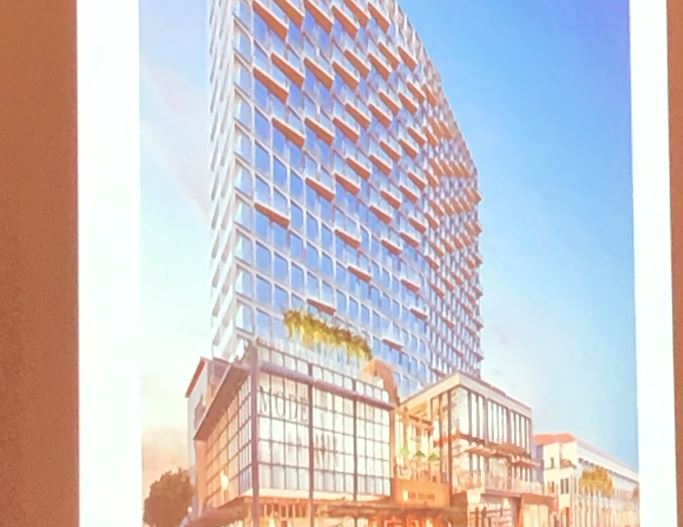 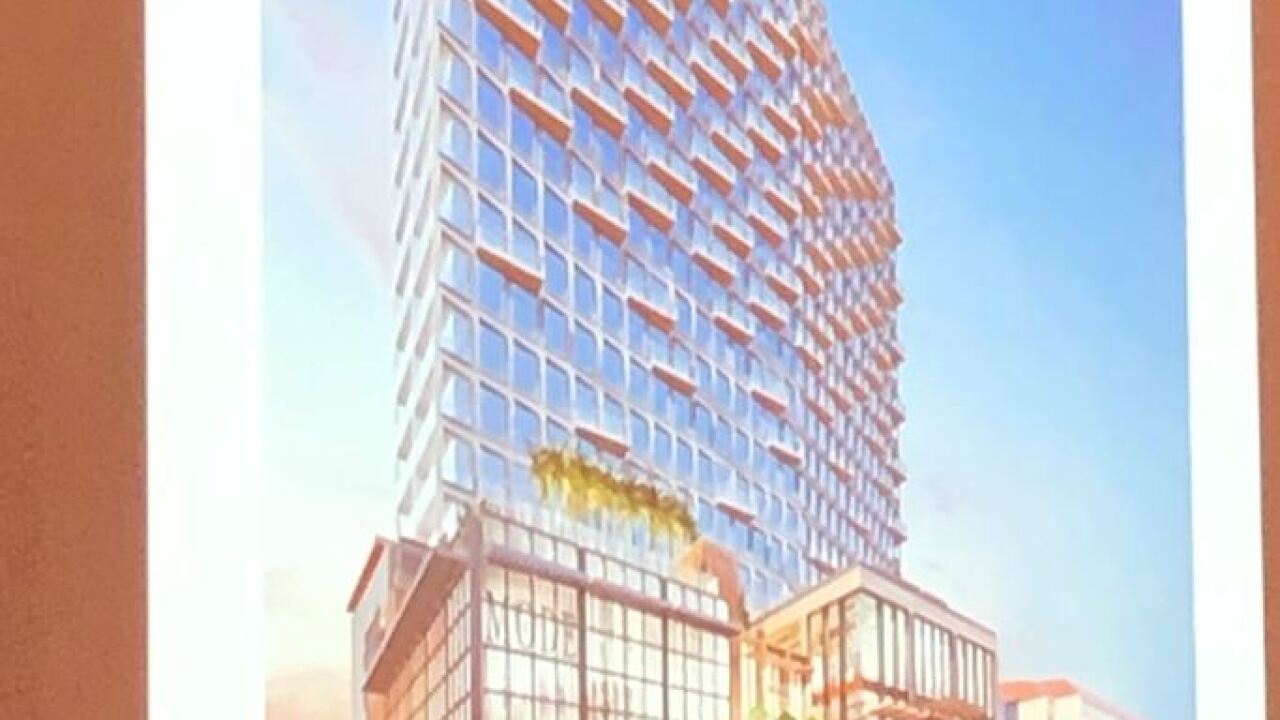 WEST PALM BEACH, Fla. — A new project is headed for the West Palm Beach skyline. Monday city commissioners gave the "go ahead" for the former Macy's department store to be transformed into high-rise living and retail.

It's going to provide that energy and really help support the local businesses because that keeps and maintains a nicer, friendlier, safer environment for all of us," Grandview Heights resident Bill Newgent said.

"It will bring a vitality to Rosemary Square. It brings retail and office meaning daytime users but it also brings night-time users," Harvey Oyer said.

Over says, 15 percent of the housing will be workforce housing which is a form of affordable housing.

"This would be a typical school teacher, police officer, firefighter, a secretary in an office, paralegal. They all generally qualify for workforce housing," he said.

Newgent said he had to show up and support the project. He's not worried about overcrowding.

"I think that smart density is really good for a growing city. It can be done badly but this is not, this is done well," he said.

There's no set date for when the developer will break ground. But once the developer begins work completion of the project is expected to take two years.