South Florida's Bill Price on man who shares his name: 'I have nothing to do with him' 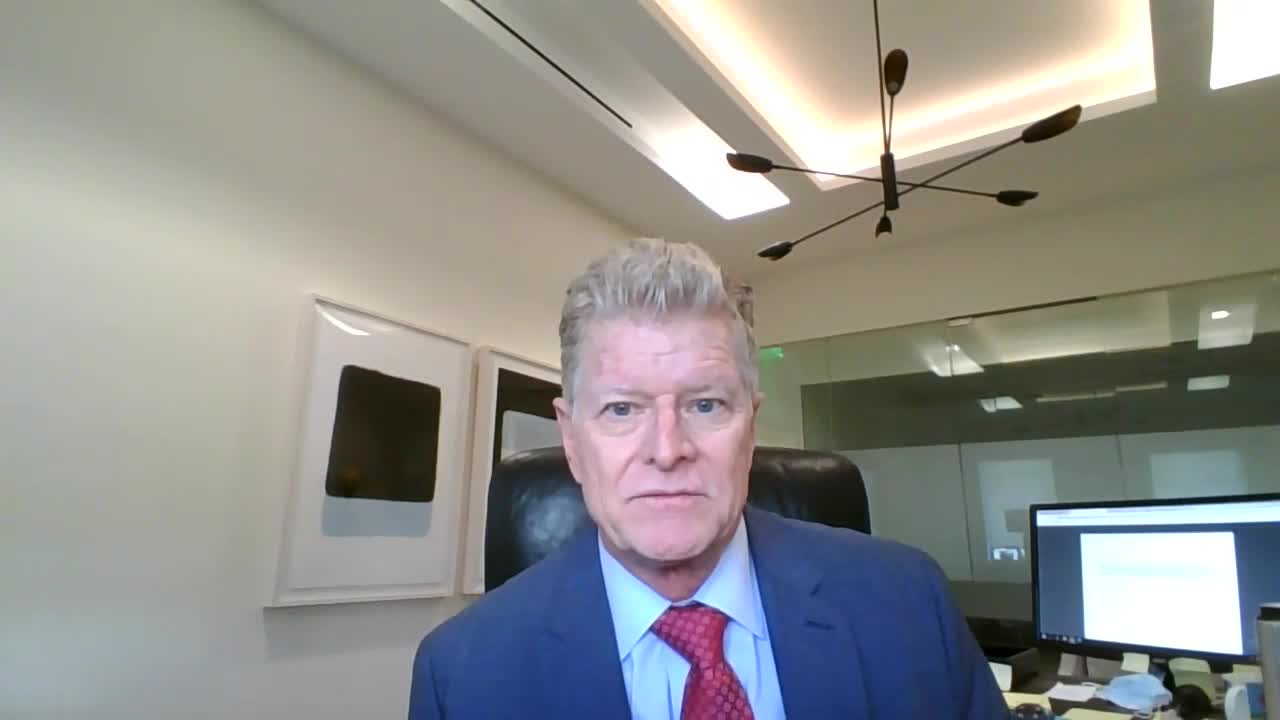 West Palm Beach attorney Bill Price says he has nothing to do with the other Florida lawyer named Bill Price, who recently spoke of moving to Georgia to vote in a runoff election.

WEST PALM BEACH, Fla. — A Florida attorney is drawing the ire of many after his recent remarks about his plan to move to Georgia to vote in the state's runoff election in the Senate race.

There's just one problem. He's not the right guy.

West Palm Beach attorney Bill Price told WPTV he has been receiving hateful emails and telephone calls ever since a Fox News report about another Florida attorney, who happens to share the same name as Price, who was being investigated by Georgia officials for trying to vote illegally.

"I have nothing to do with him," Bill Price, whose office is in West Palm Beach, said Thursday. "He's not related to me. But our office has been getting calls and our website has been getting barraged by hate, bullying and other slanderous comments all day long."

The other Bill Price made headlines for what he said during a Nov. 7 speech to the Bay County Republican Party of Florida.

"If we lose the Senate on Jan. 5 in Georgia, we will become Venezuela," the other Bill Price said.

That Bill Price said he was moving to his brother's home in Georgia and encouraged others to come with him.

"I will invite each and every one of you to be my roommate in Georgia," he said in the since-deleted Facebook video. "I'm moving to Georgia. I'm changing my voter registration right now and I'm inviting 2 million people to be my roommate if they want. We'll make room for you at the dinner table."

Among the email messages that South Florida's Bill Price has received were:

"I hope you are prosecuted and lose your license to practice."

"Hahaha you're going to jail and losing your license."

"Shame on you. Go crawl back under the rock you crawled out from."

"Just wondering if this is the law firm that encourages felonious activities? Are you all criminals or is (it) just the managing partners?"

A spokesman for Georgia Secretary of State Brad Raffensperger said registering to vote without the intention of becoming a permanent resident is a felony.

The Bill Price who practices law in Panama City told Fox News he completed a Georgia voter registration form online but was only doing it to expose Democrats who were trying to vote illegally. He said he was only joking about moving to Georgia.

But that's no reassurance for the Bill Price more than 500 miles away.

"This has been very hurtful to my staff and I want to make sure that this stops," he said.