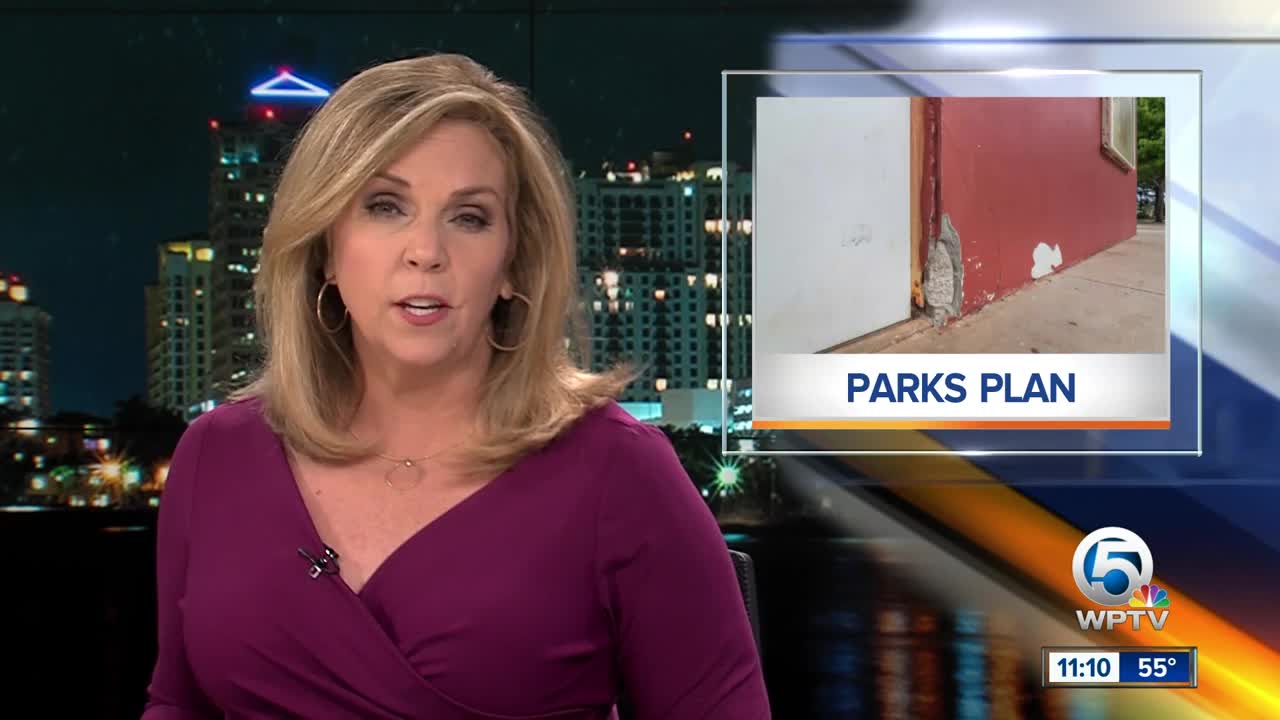 Residents will vote on the referendum on March 17 as part of municipal elections and presidential primaries. 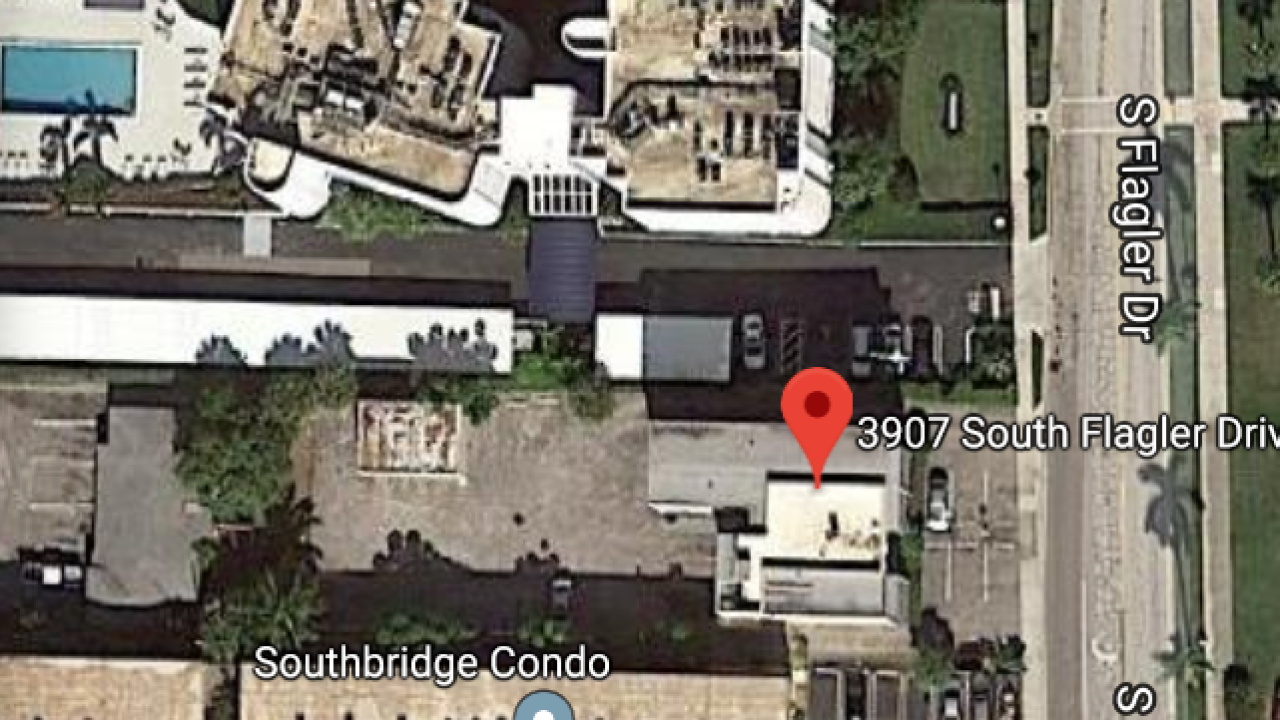 Earlier the commission unanimously approved a second reading of a $30 million bond issue for parks. Residents will vote on the referendum on March 17 as part of municipal elections and presidential primaries.

Several nearby residents had waited hours for a hearing to rejects hopes by Flagler Owner LLC’s hopes for height and density waiver and zoning change from multifamily high density residential at 3907 S. Flagler.

The residents cheered when the proposal was voted down.

West Palm Beach staff had approved the rezoning of the land on less than an acre. City codes requires a 2- or 10-acre minimum for the 27-unit building without a waiver, depending on the rules.

Neighbors objected that it would sit too close to their condos, and block their sunlight and views.

On Aug. 12, the commission initially approved the parcel for rezoning but on Oct. 7 no action was taken. They were required to take a second vote within 60 days; otherwise it would have passed.

Later in October, the developer revised the site plan to increase the building's front setback off South Flagler Drive by an additional 12 feet. The building now has a front setback of 62 feet 4 inches, and places it in line with the high-rise condominium to the north -- Harbor Towers at 3901 S. Flagler.

Two other luxury towers just are underway: La Clara at 1515 S. Flagler and Forté at 1309 S. Flagler, according to the Palm Beach Post, a WPTV news partner

The current buildings are on the west side of South Flagler Drive, approximately 100 feet north of Southern Boulevard were constructed in the 1950s and 1970s.

The parcel is now occupied by three primary buildings containing 25 residential dwelling units. The two westernmost buildings are a single story and the mid-rise building along South Flagler Drive is five stories in height.

In May 2015, the parcels were acquired by the current owner and are continuing to be leased. The owner however wanted to redevelop the site by removing all of the existing structures/improvements.

"Twenty years later, many of the City's parks are again facing critical needs to replace playgrounds, improve lighting, resurface parking lots and trails and install infrastructure that would allow for enhanced community amenities and greater activation of parks," city staff wrote. The City desires to complete the construction, improvement, renovation, equipping and furnishing of the Parks and Recreation Projects."