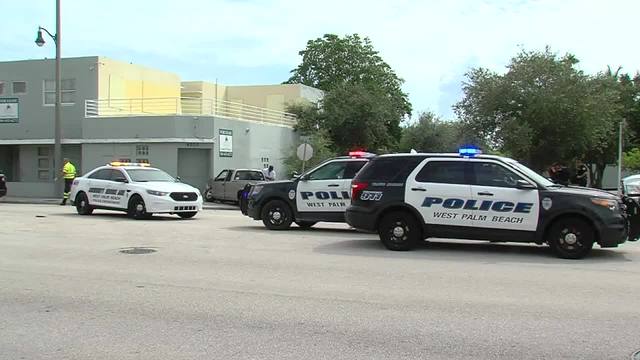 One person was injured when a car hit a building in West Palm Beach Tuesday. 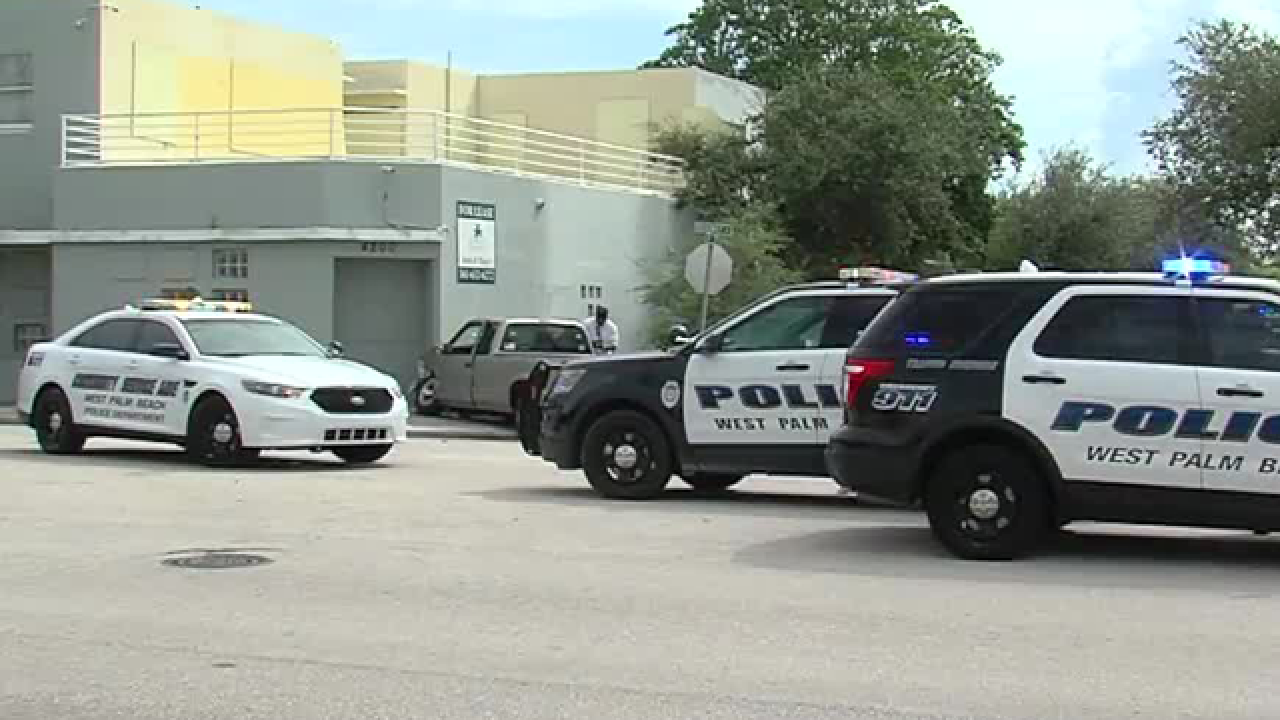 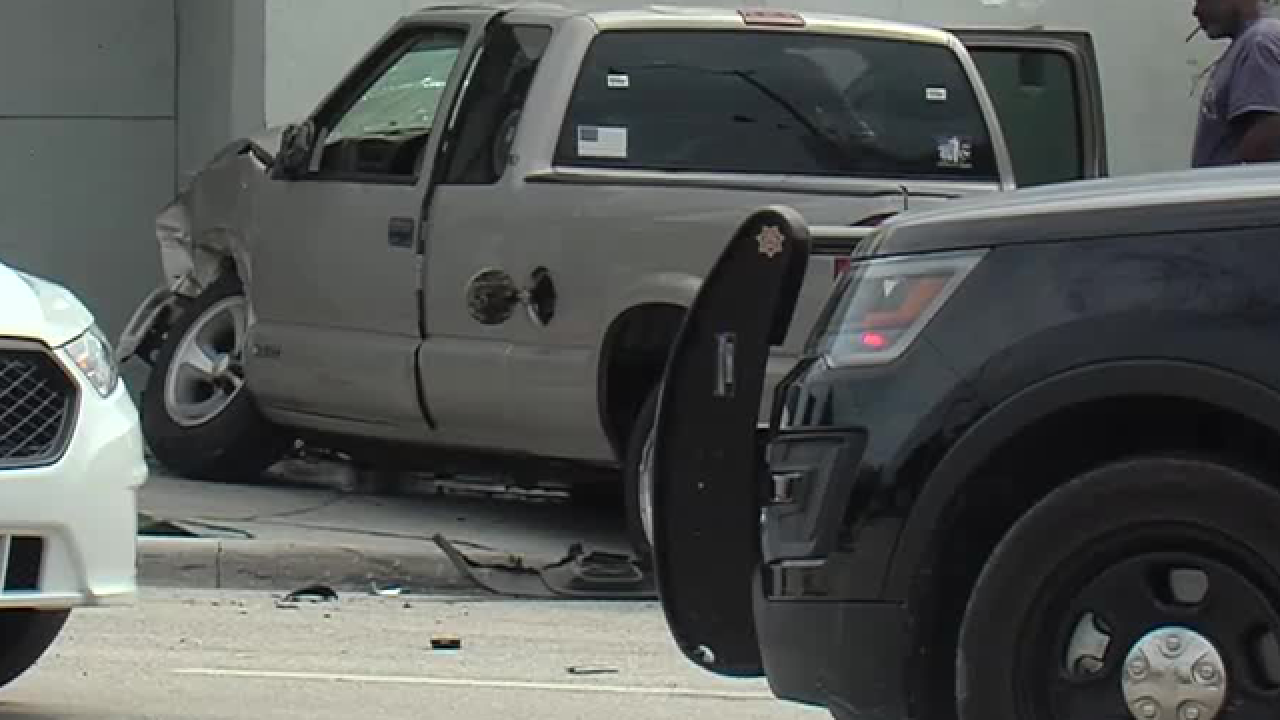 It happened near 42nd Street and Broadway a short time after 10:30.

Police think two vehicles were heading north on Broadway when one in a center lane veered to the right and the other driver tried to compensate and ended up hitting the building.