'Today we're going to meet one of our community heroes' 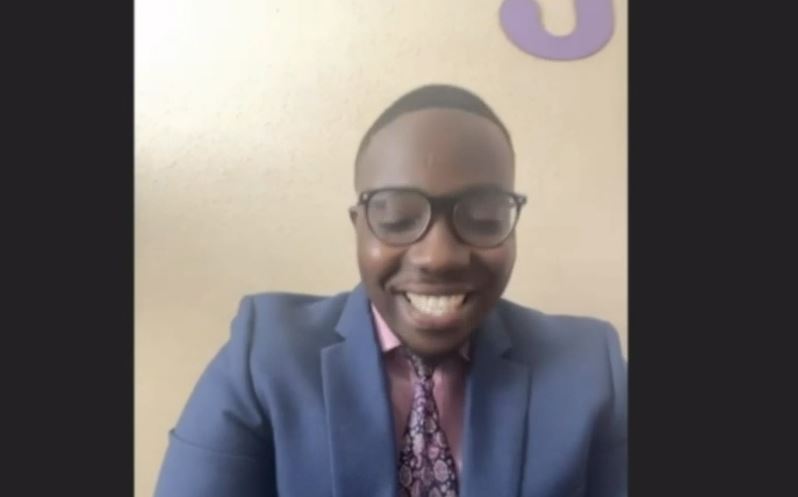 Thursday, U.S. Representative Lois Frankel bestowed upon one fortunate person a local hero award. The accolade goes to someone for whatever reason went above and beyond the call of duty helping others.

PALM BEACH COUNTY, Fla. — Thursday, U.S. Representative Lois Frankel bestowed upon one fortunate person, a Local Hero award. The accolade goes to someone for whatever reason went above and beyond the call of duty helping others.

"Today we're going to meet one of our community heroes," she said.

Frankel recognized her local hero during a virtual celebration.

“So today we're going to introduce, drum roll, our first recipient and Francky Pierre Paul,” Frankel said. Francky is well known for helping the homeless who live in John Prince Park in Lake Worth. Debra Santos nominated him for the award.

“I nominated Francky as the local hero because as we were all the imminent unknown of the COVID-19 many of us were just staying home. And Francky remained true to his mission, providing meals to his tent city family,” Santo said. Francky said he’s driven to her the less fortunate during this pandemic.

“The world continues to stand still, we're dealing with a population that is voiceless. And we had organizations that were open to this population but has since closed,” he said.

Francky said the most important thing he’s done for the homeless is that he’s spoken life into them.

“A lot of them have lost hope and who they are, their identity because the world says that once you're homeless you stay homeless period,” he said.

He said Palm Beach County only has one homeless shelter at the moment. June 2, people living at John Prince Park were supposed to be moved to a temporary shelter. But because of the pandemic, he said that move has been postponed.

“The county is working to get everyone tested, filtered out, so when the facility is ready to be opened everyone is ready to transition over there.,” he said.

Francky said as much as he enriches the lives of the less fortunate, they abundantly give to his. He said his mission in life is truly blessed.