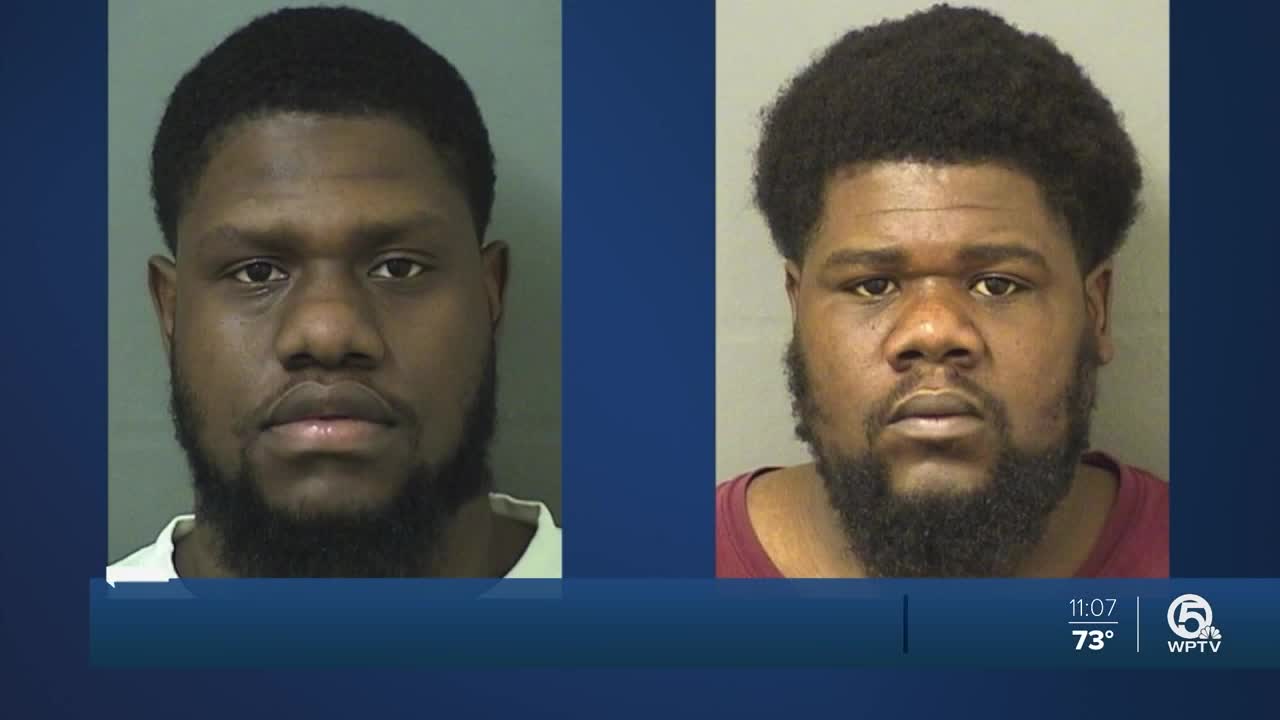 Two men have been arrested in the 2017 slaying of a man, whose girlfriend also died days after giving birth to their twins, West Palm Beach police said. 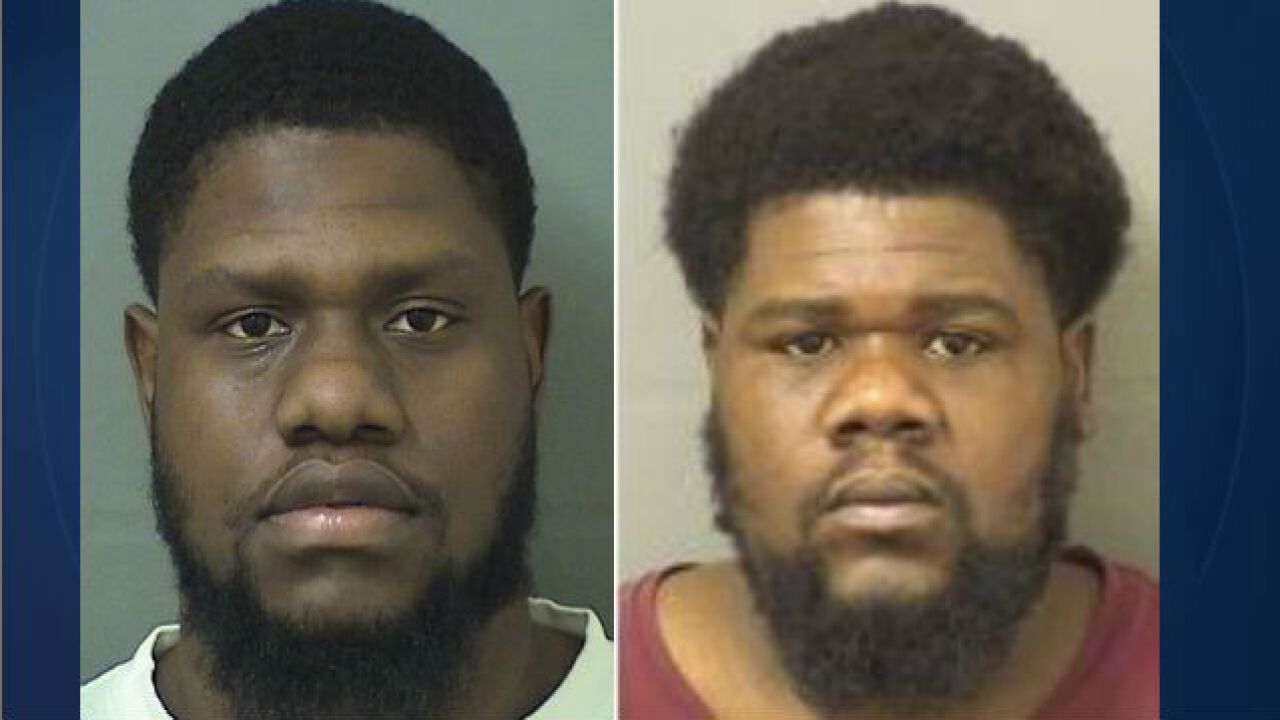 Lawrence Padgett, 28, was taken into custody Thursday night and is charged with third-degree felony murder charge in the death of Jevaughn Suckoo, 26, at Renaissance Apartments in the 4100 block of Bear Lakes Court off Military Trail on July 11, 2017.

Marqavious McCatty, 34, was arrested Friday night, also on a third-degree murder charge, and is the Palm Beach County jail with Padgett.

Suckoo and Stephanie Caceres had a 21-month daughter. Three days after Suckoo's death, she gave birth to twins on July 14 but died 12 days later from complications from a C-section.

Padgett is being held without bond at the Palm Beach County Jail after a first appearance Friday morning. His next court appearance is scheduled for March 16.

According the police report, a cellphone number registered to Padgett made eight calls to Suckoo for a few hours leading up to his death. In addition, phone records show he was in the area of Suckoo's apartment at the time of the murder, police said.

Padgett was questioned one day after the murder. He said he and Suckoo were good friends, and admitted to seeing him the day of the murder.

On Oct. 27, 2018, investigators received a report from the Palm Beach County Sheriff's Office that blood evidence at the time was linked to McCatty, who was confirmed to be a half-brother of Padgett and was living in Minnesota.

McCatty told detectives they both intended to purchasing marijuana from Suckoo.

McCatty said he saw Padgett wrestling with Suckoo for a semi-automatic gun. The firearm being held by Padgett discharged and the bullet entered the outside of McCatty's right arm and exited the top of his right forearm, according to his interview. From there, the bullet entered Suckoo's head and killed him.