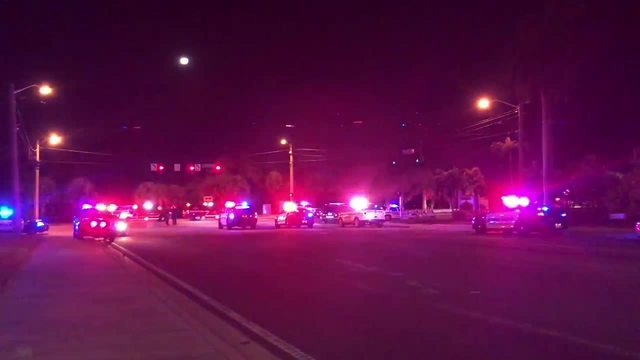 West Palm Beach police are investigating a crash that happened at Australian Avenue and Banyan Blvd. 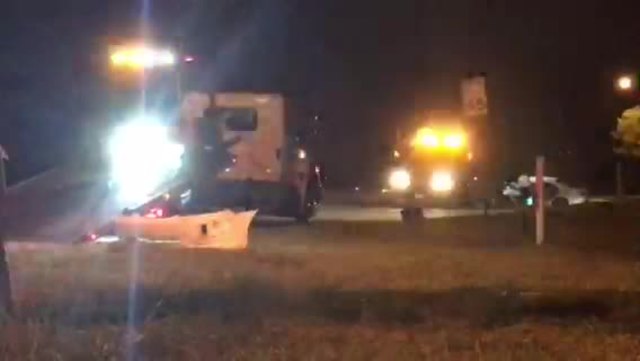 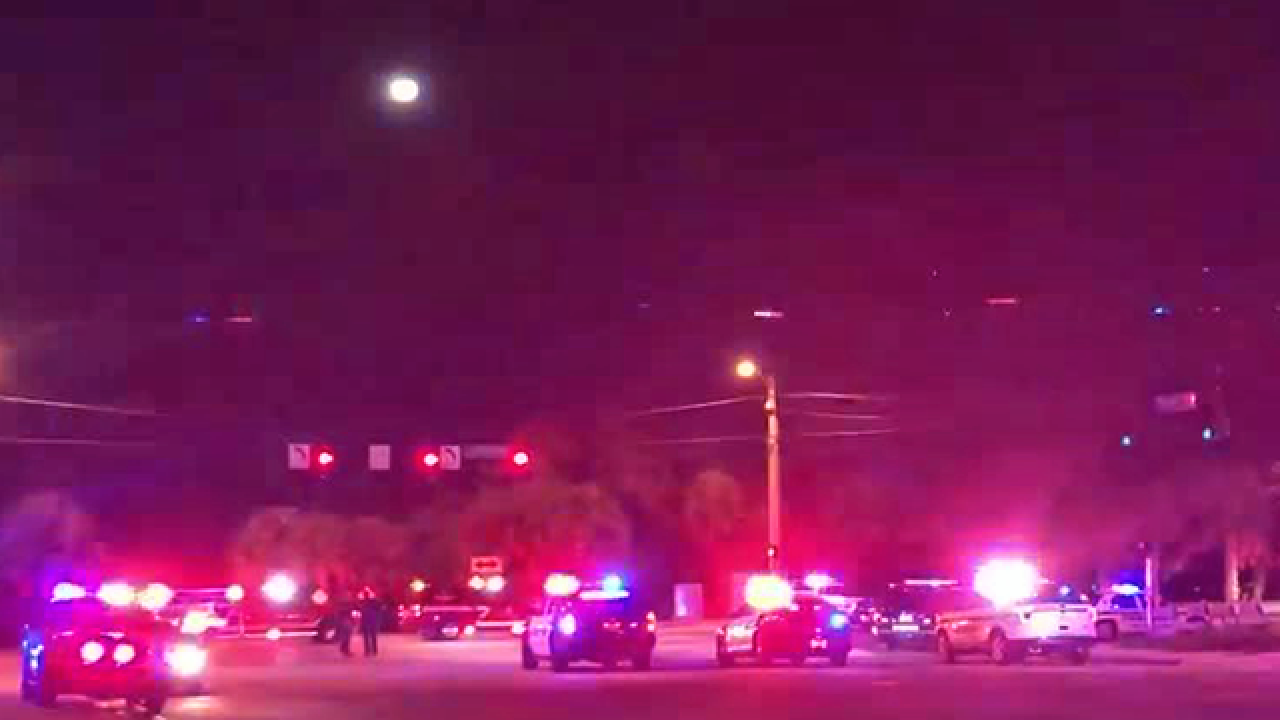 A Nissan Altima heading north, and traveling at a high rate of speed on Australian Avenue, struck a Toyota Camry which was turning south on Australian from Banyan Boulevard, police said.

The impact sent both vehicles about 350 feet forward and caused the Altima to crash into a tree and slide down an embankment, investigators said.

The front passengers in both cars died from their injuries.

Police identified them as  35-year-old Sahara Wyne, who was in the Toyota, and 25-year-old Cameron Dale.

A man driving the Toyota is hospitalized and police are not sure if he will survive.

The driver of the Nissan suffered two broken legs and a rear passenger sustained non-life threatening injuries but was charged with carrying a concealed firearm, investigators said.