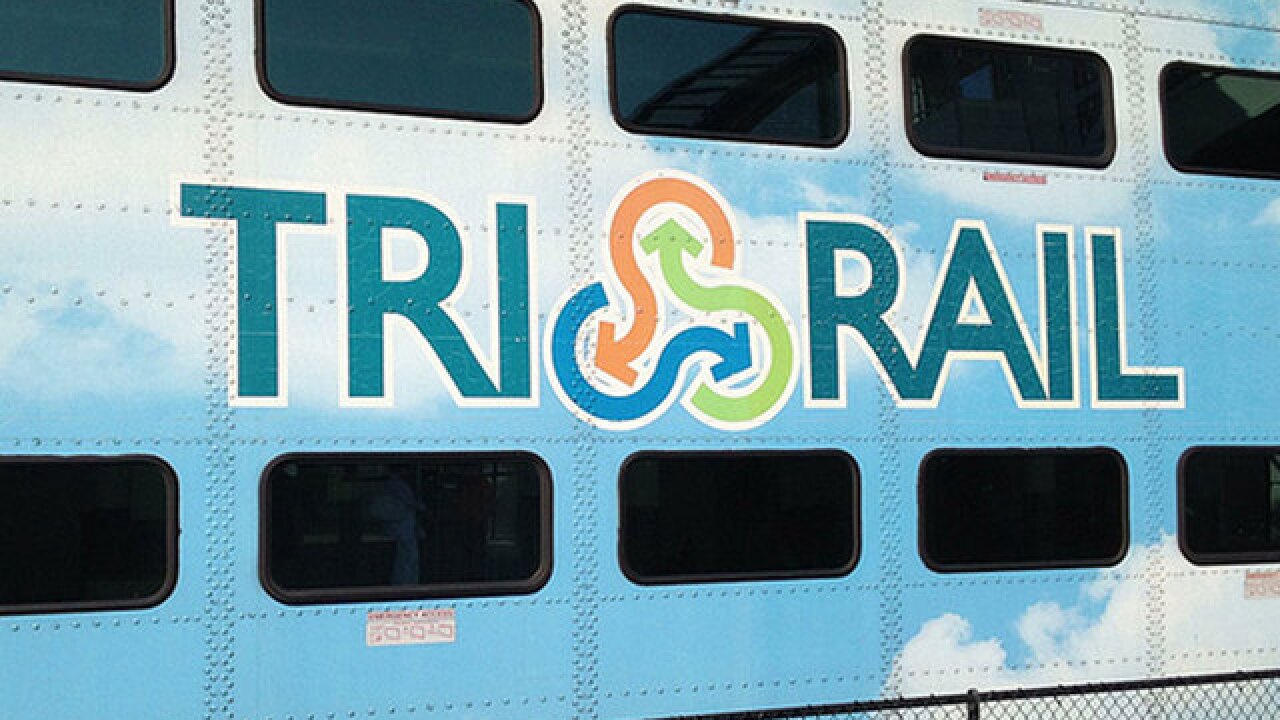 Sixty people were on the southbound train hit a trespasser at 6:59 p.m. along the tracks near Interstate 95, spokesman Victor Garcia told WPTV.

All passengers on southbound and northbound trains were initially bused about 9 miles between West Palm Beach and Lake Worth Beach stations, Garcia said. Later one of the two tracks was cleared to move trains through the incident area at reduced speeds, Garcia said. By around 9:30 p.m., the train involved in the incident was allowed to proceed.

On Jan. 14, train struck a woman who was on the tracks near 25th Street. According to one witness, the woman was pacing back-and-forth along the railroad tracks before the northbound train struck her.

On Jan. 9, a made adult driving a sport utility vehicle was killed in a crash involving a Tri-Rail train along Belvedere Road in West Palm Beach. Police say It appears the SUV stopped on the railroad tracks after traveling east in the westbound lane and was struck by a train heading south.