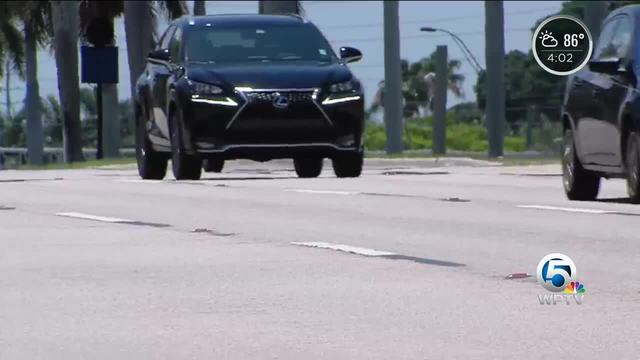 Both drivers and pedestrians want something done in West Palm Beach. State and local leaders held a summit to address the growing problem. 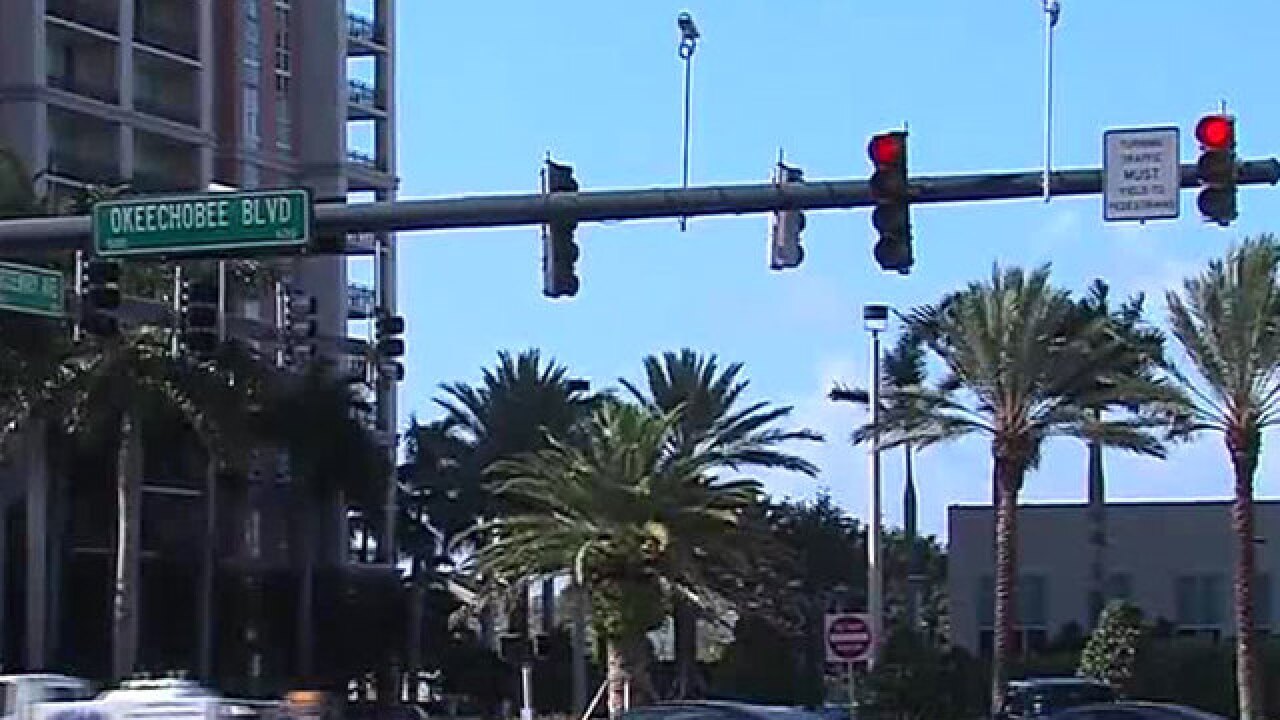 You’ve seen it, maybe even dreaded it. Chances are at some point, you’ve been stuck on Okeechobee Boulevard in downtown West Palm Beach in a bumper-to-bumper traffic crawl.

“I’m thinking what is going on in front of me why are these people not moving?” said Katelyn Kingrey, who works in CityPlace.

Ken Watson, who lives in CityPlace, added, “I think there's a lot of traffic,” he said. “I don't think it's really being addressed properly.”

To try to relieve some of that angst, state and local leaders held a summit to address the growing problem.

“We need to understand what are the demands of this network,” said Mark Plass, the Florida Department of Transportation operations manager.

City commissioner Sharon Materio, added, “The problem is going to be exasperated going into the future, if we don't start to work together.”

Working together to find solutions is the challenge. The state controls many of the roads, including Okeechobee Boulevard. The county, the traffic signals. The feds, the train tracks and bridges.

“We're open to anything,” said George Webb, the county engineer. “That's part of what this process is.”

Webb explained there’s no single fix but getting people to bike or use public transportation is a start. “Get people out of their cars, find them another way to get into the downtown, get more people to use Banyan instead of Okeechobee to gain access into the downtown,” said Webb.

People want answers to alleviating the traffic. This is going to be an ongoing conversation before firm plans are presented sometime this summer.

The city will be hosting several workshops to discuss this between June 12-15.