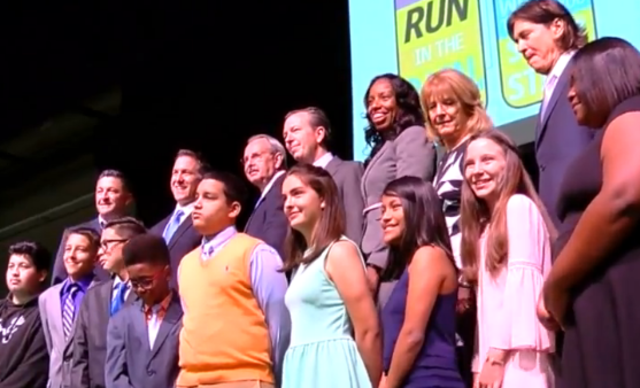 Palm Beach County middle school students published their stories in a book for the 2017 'Do the Right Thing Challenge.' 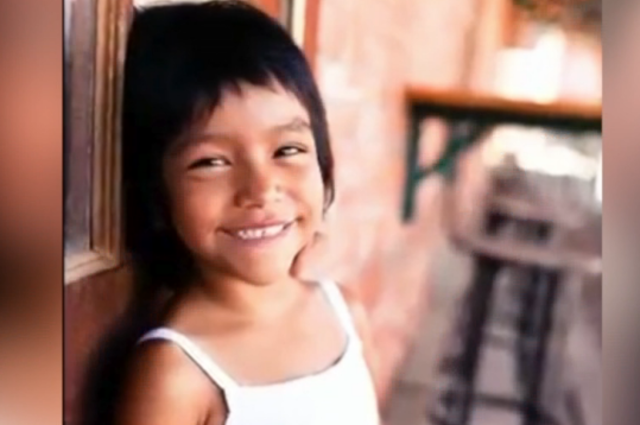 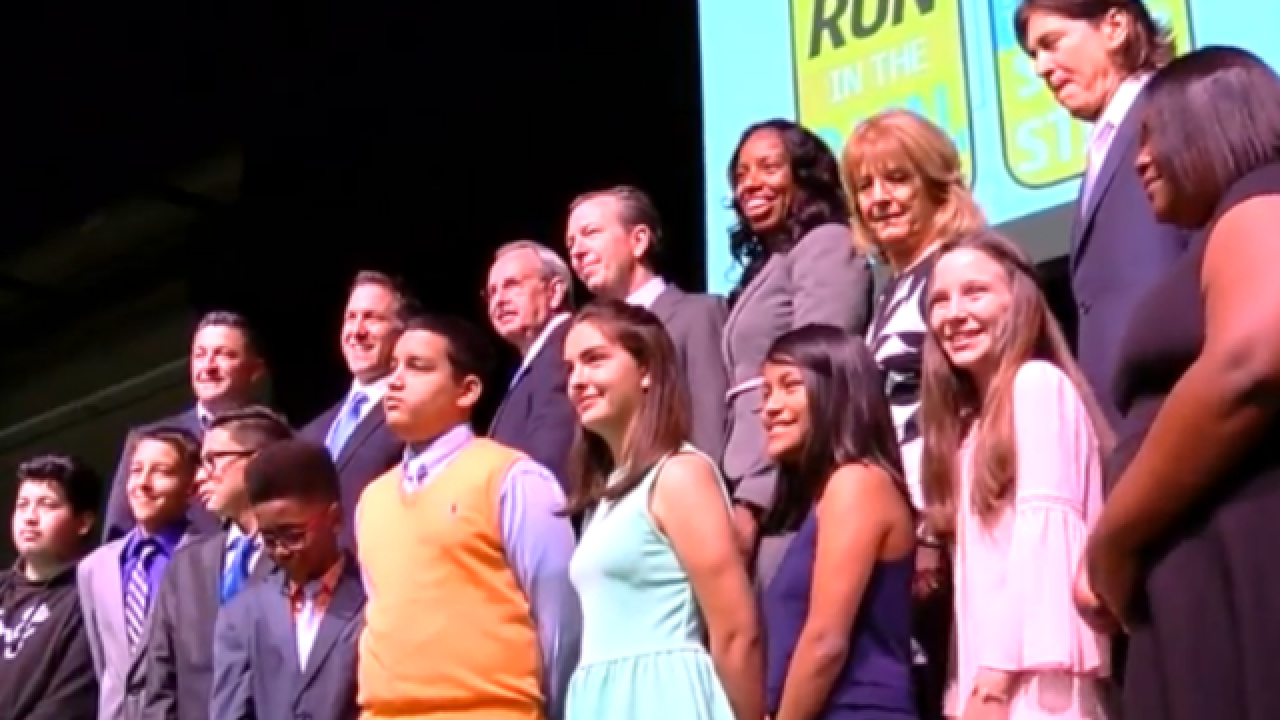 How has violence affected your life?

It's never a simple answer but 31,000 middle schoolers in Palm Beach County poured out their emotions in letters to answer that question in the 2017 Do the Write Thing Challenge. The challenge is an annual program developed by the National Campaign to Stop Violence.

Students were honored in a luncheon on Thursday at the South Florida Fairgrounds in West Palm Beach.

"My mom use to be a previous drug addict and my dad used to be a drug dealer," said Sage Persad, an Oseceola Creek Middle School student, as he recounted his letter.

That's a tough reality for anyone, but 12-year old Sage lived it.

"When I was born because of the drug abuse and alcohol that my mom did, I came out with zero immune system ," he said.

The Osceola Creek Middle School student is one of two top finalists in the challenge.

The national challenge, of which Palm Beach County is the largest participant, asks middle school students three questions: How has violence affected your life? What are the causes of youth violence? What can you do to reduce youth violence?

Judges narrowed down the thousands of essays to 300, with 10 finalists singled out for special recognition. The top two finalists will represent palm beach county at the "Do The Write Thing" youth conference in Washington D.C. this summer.

"My violence is going to now go out an help other people," said Sage.

He is now being raised by his grandmother.

"Grandma came in to my life and helped get me fixed up and out of the situation I was in," he said. "The first thing she did was spend the $40,000 she had to fix up the house and put it all on vitamins, medicine, organic foods and vitamins to give me an immune system."

He believes education can help stop the violence.

“I think that there should be maybe classes or something for people to help learn the signs of abuse mentally and/or physically," he said.

Cessa Gilliam, a sixth grader at Polo Park Middle School is the other finalist that will head to the nation's capital.

"Violence has affected my life by having these scars all over my body and not having baby pictures of me when I was younger," she said.

Seeing her now, you wouldn't know it but Gilliam nearly died when she was just six years old.

"When I was young, my mom wasn't very nice to me. She would get mad at me. She would abuse me," she said. "My kindergarten teacher found out by a scar on my eyebrow. And my brother told her my mom threw a glass bottle at me. That's how people found it. Police officers came to our house."

Cessa said she suffered from broken bones and other injuries sustained from the abuse. Shortly after her sixth birthday, she was taken to the hospital in grave condition, with infected cuts due to neglect. Doctors drained fluid from her brain to save her life, shaving off her beautiful black hair.

Cessa was placed with a foster family, the Gilliams.

"And they brought her with a child death investigator because they hadn't expected her to live," said Stephanie Gilliam, Cessa's adoptive mother. "We got a call that she was being released from the hospital and because she had open wounds, she couldn't go to a shelter. So she came to our house two days before Christmas."

Years later, Cessa has her hair and her smile back.

"She has gotten through each day and has become such an amazing person. People who meet her now would have no idea of her past," said Gilliam said. "Becoming a foster family has made a huge difference for my children and for me."

Gilliam said in Cessa's letter, she could still sense the pain in being separated from her biological siblings.

"She talks about the difference between having two different families, one before the age of six and after the age of six," she said.

But Cessa said she is thankful that her story can help other going through similar situations.

"I'm glad this is my forever family," said Cessa. "I'm glad I got to have this opportunity because without them, I wouldn't be here."

It's these stories that Cessa's principal, Ann Clark, says can inspire hope in others.

"They give us so much hope. In spite of all this, the world is going to be a good place. And they're going to make a difference," she said.

"Not all children come from a background that's perfect. And they may present themselves just live you and I. Everybody has a story," she said.

The future is bright for all of these kids. For Sage, he wants to be a biotechnical engineer and develop prosthetics for patients in need. Cessa loves to dance and wants to pursue the arts.

Florida Crystals Corporation has underwritten the entire cost of Thursday's luncheon for the students and will pay the full cost of sending both ambassadors to the national recognition ceremony in Washington, D.C. This is the 11th year the company has supported the challenge in Palm Beach County.

"It's sad and inspiring at the same time. What a great opportunity in the classrooms and the schools to be able to talk about such an important issue," said Pepe Fangul, Jr. executive vice president of Florida Crystals. "Having that interaction and being able to discuss violence and how it has interacted in their lives is an important thing to maturing and being a responsible and humane adult."

The Palm Beach County Sheriff’s Office has also underwritten the entire cost of publishing all 320 essays of the top 10 students from each of the 32 fully participating middle schools.