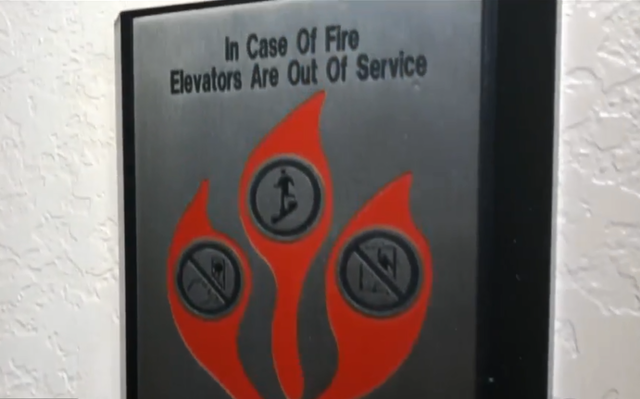 Some local condos not up to new fire code 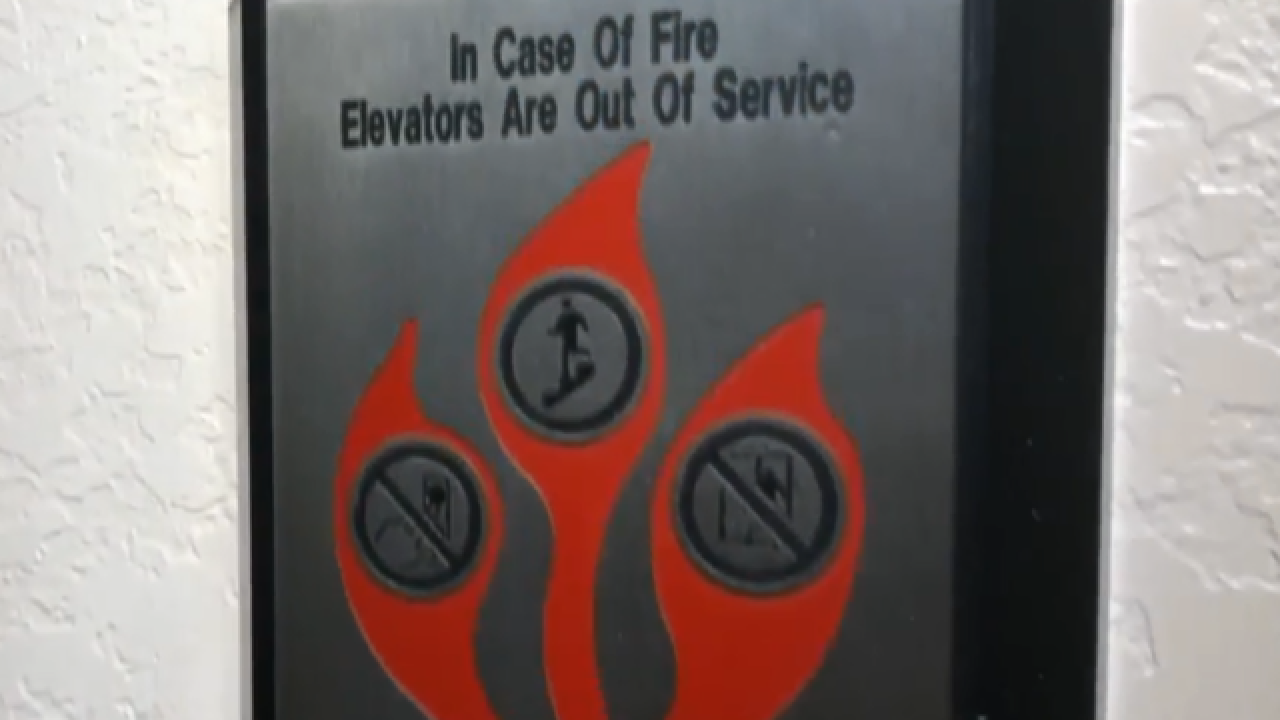 Tens of thousands of people living in a South Florida high rise condo buildings are up against a deadline to update fire safety systems in their buildings.

Firefighters say it's a safety concern, but it's going to be costly for condo owners.

It sounds like something everyone would want in their condo unit.

Fire sprinkler systems or an engineered life safety system, but the issue is much more complicated than that. It comes down to cash.

Bryan Wollust manages Jefferson Tower in West Palm Beach, where there are more than 100 units. He said unit owners will have to pay anywhere between $8,000 and $10,000 in a special assessment to install the devices or sprinkler systems.

For some residents, it's unaffordable.

All of the retrofit work is now required by fire prevention code and must be complete by the end of 2019.

"I've heard rumblings of people putting their place on the market because the assessment is just too much and this is just one building out of thousands in the state," said Wollust.

This affects condo buildings 75 feet or taller, along with those built before 1994. Some equipment that firefighters use can't go higher than that.  It's also the year sprinklers were required in new construction projects.

"This is the retirement village. They are living on fixed means. This makes it very difficult on their pockets," said Joe Dipippo, a resident and treasurer at the Jefferson Tower.

The governor recently vetoed a bill that would have given condo associations more time to retrofit and come into compliance.

"At this point, it's got to be done," said attorney Ellyn Bogdanoff, who is also a former member of the Florida Senate. "The train has already left the station."

Bogdanoff lobbied to allow HOAs to make their own determinations on retrofitting.

"Don't force us to do something if we chose to do it, we do it," said Bogdanoff. "If we choose not to, that's our decision."

But like many fire departments, Palm Beach County Fire Rescue issued a statement that said they are happy with the governor's decision and that "When a high-rise fire occurs, the outcome can be disastrous."

They said they are working with condo boards and associations as they come into compliance.  Fire rescue encourages anyone with questions to reach out to their local fire marshal.

"It's going to be difficult, but if it's the state telling you you've got to do it," said Wollust.

The deadline to come into compliance is the end of 2019.