13 West Palm Beach patrol cars off the road due to engine failure in a week; sabotage not ruled out 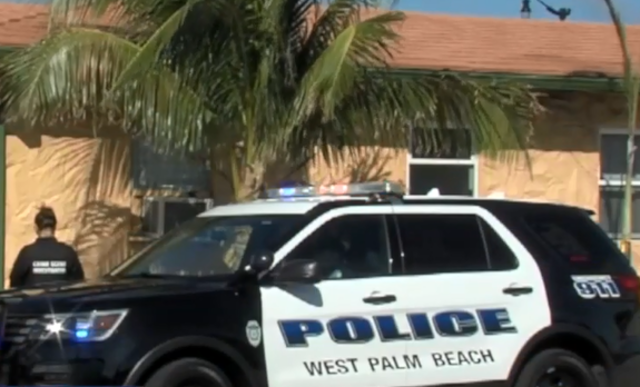 The West Palm Beach Police Department says 13 patrol cars had to be taken off the streets within a week due to engine failure. City Administrator Jeff Greene said they’re not ruling out sabotage but at this point more signs are pointing at an issue with the type of engine. 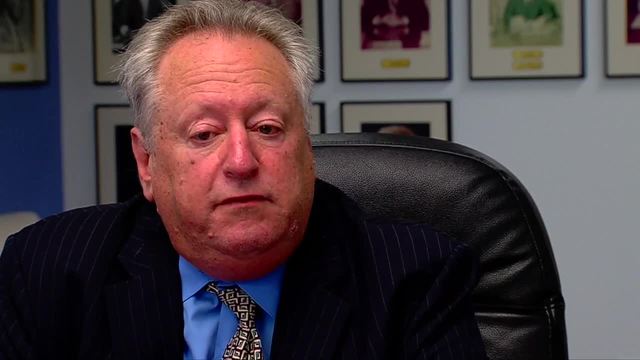 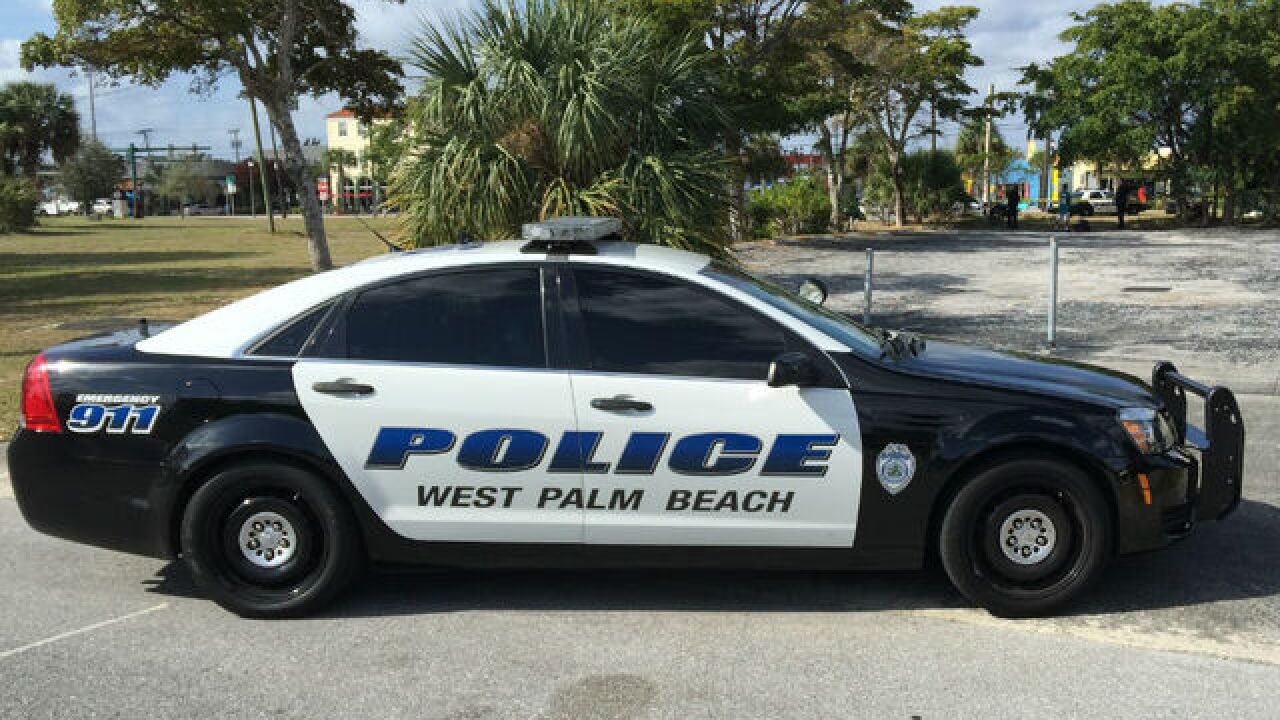 Green said they looked at sabotage as a possibility.

“We have GPS records that we kind of track on all these cars,” Green said. “They’ve not been in the same place. It would be very difficult. A lot of these are take home cars, they go to different officer’s homes at night. So unless someone went to all of the homes of these officers it would be practically impossible.”

Green said at this point, more signs are pointing at a problem with the engines.

“In an abundance of caution we put out a directive to have all the cars looked at,” Green said.

Eleven other cars then appeared to have the same issue. Although the cars are different models, the engines, which are not being used in regular consumer cars, are the same.

The city contacted Ford and they have sent representatives to talk with the city about what went wrong.

If it is a problem with the engines, Ford will replace them at no cost for the taxpayer.

New engines have been ordered but officials are not sure how long it will take to replace them all.

LeFonte said the shortage is not having an impact on public safety. They’re currently sharing vehicles between officers until this gets resolved.

“No-one wants to lose vehicles, especially if they’re newer,” LeFonte said. “So obviously we want them back.”