'The best': Family remembers veteran who took his own life while in the care of WPB VA Medical Center

VA says changes to be made 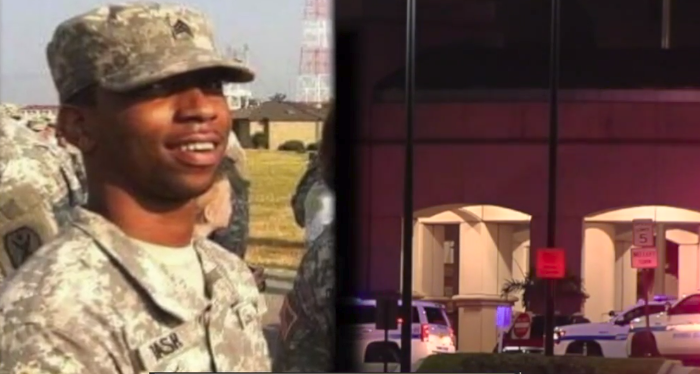 Another incident at the West Palm Beach VA Medical Center 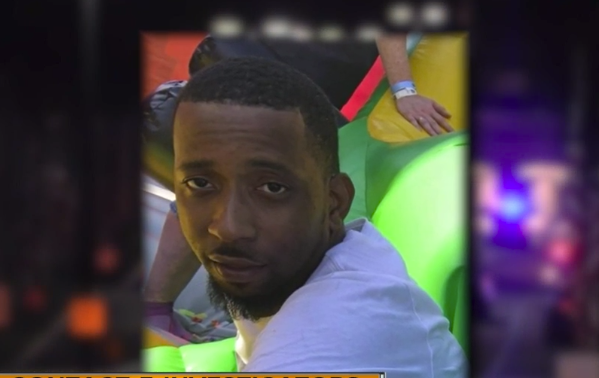 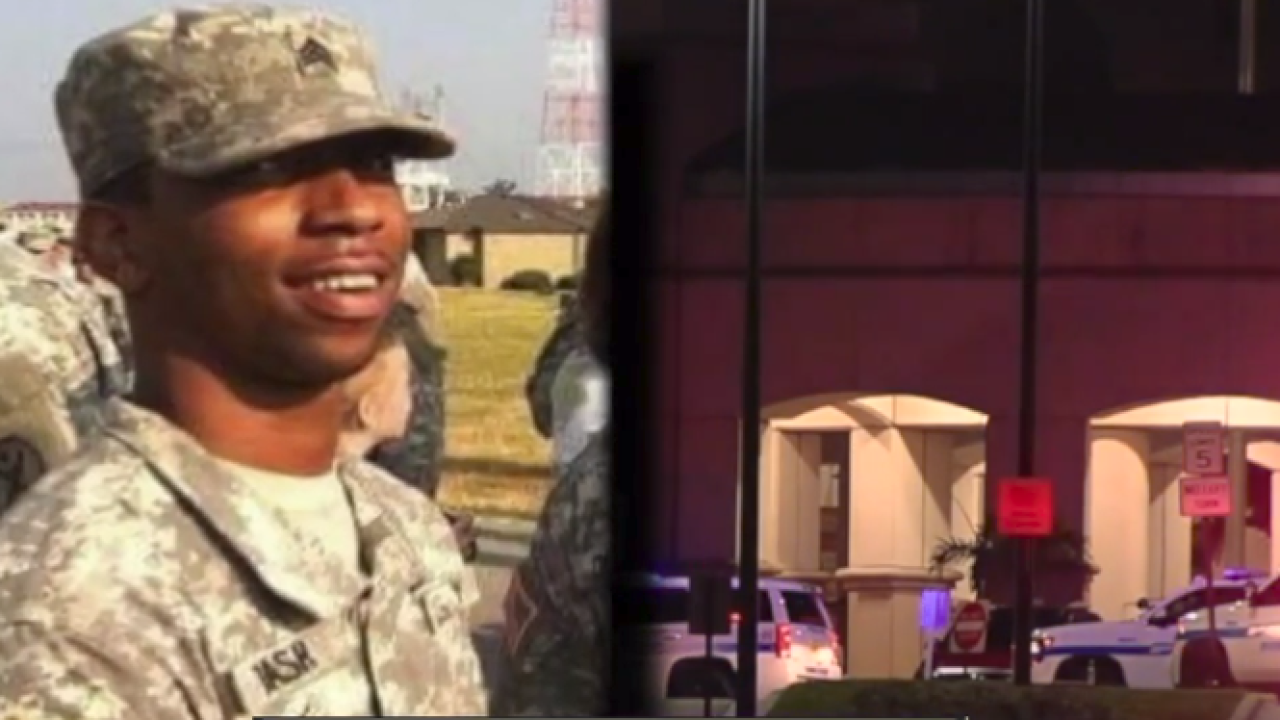 WEST PALM BEACH, Fla. — Hard-working, a mentor, silly. There are a million words the family of 33-year-old Brieux Dash says can be used to describe their loved one.

"He always had a lot of energy," says sister-in-law Abygail Mangar.

"Definitely smart. He won all the family trivia," says aunt Sherron Permashwar. She adds they had to stop playing the game at Christmas because of his winning streak.

Sergeant Brieux Dash was a loving father of 3, his aunt describing his 16-year-old daughter, 13-year-old and 4-year-old sons as his "life," and a dedicated husband of 13 years. He and his wife Emma met in high school, and his sister in law said she had never seen love like theirs before.

According to a VA spokesperson, Sergeant Dash took his life of 33 years, at their VA Medical Center in West Palm Beach last Thursday.

A Go Fund Me Page has been set up to help Dash's family. Click on this sentence to access the page.

A proud soldier of 10 years, he was deployed to Iraq twice. Permashwar says he suffered from PTSD.

A few weeks ago, family says he couldn't sleep so they Baker Acted him at the Medical Center, the same medical center his wife Emma works at, as a pharmacy tech.

Brieux had just graduated from Palm Beach State College and was looking for a job in IT.

The family says they thought he was getting better before his surprising death.

As a psychiatric patient, Permashwar believed he was under constant watch.

"In just my common sense little head, I am thinking that's what you are there for, monitored full time," says Permashwar.

"It's still very unsure of what happened. It's just been a very confusing and even more hard so time," says Mangar. "He has so many skills and so many things to offer, I wish people could have seen so much of his heart."

A VA spokesperson said as a result of this incident, West Palm Beach VAMC is reviewing its processes and has changed certain patient monitoring protocols.

She also said suicide prevention is the VA's highest clinical priority. One life lost to suicide is one too many.

If you know a veteran or anyone who is suffering and is thinking about suicide,

Let them know - there is help.