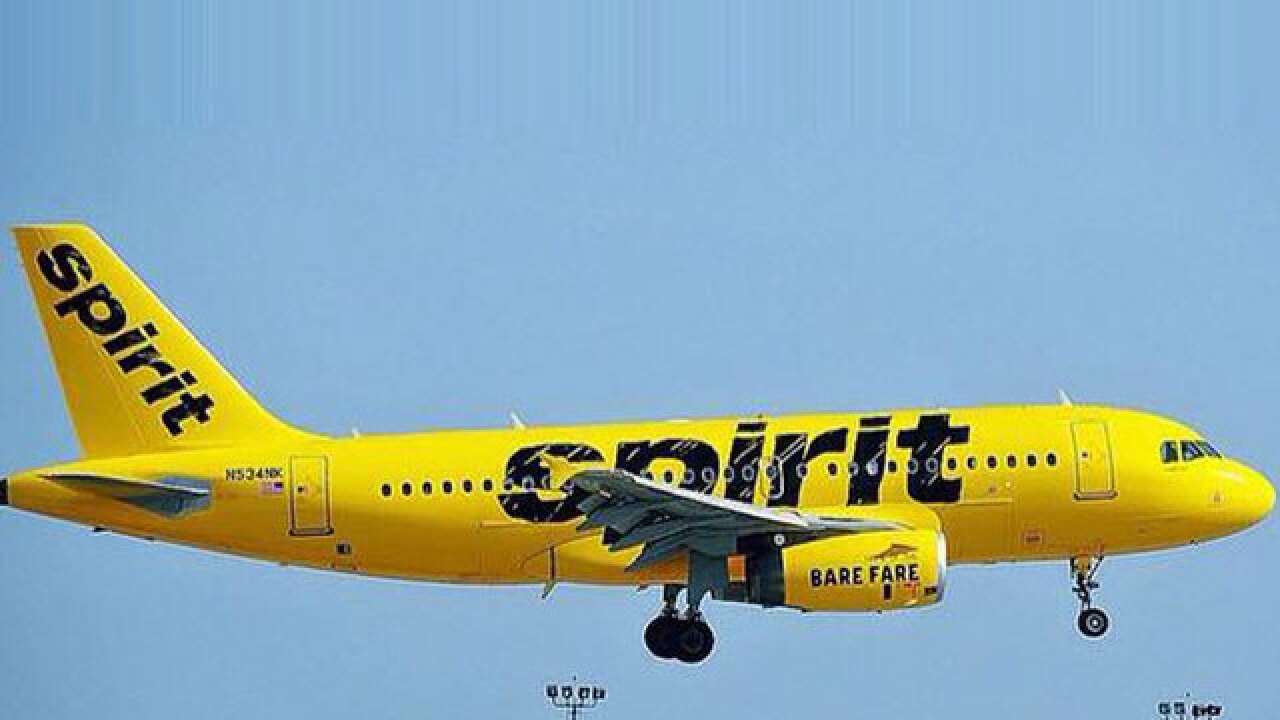 A Spirit Airlines jet made an emergency landing at Palm  Beach International Airport Tuesday afternoon, according to airport officials.

It's not clear how many passengers were on board.

Fire officials are at the scene investigating the aircraft.

There were no reported injuries.