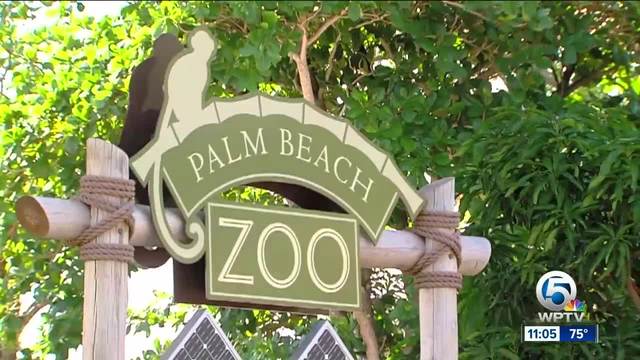 Two shotguns were stolen recently from the Palm Beach Zoo. 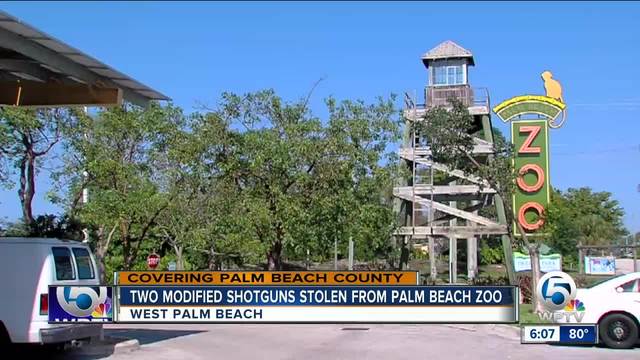 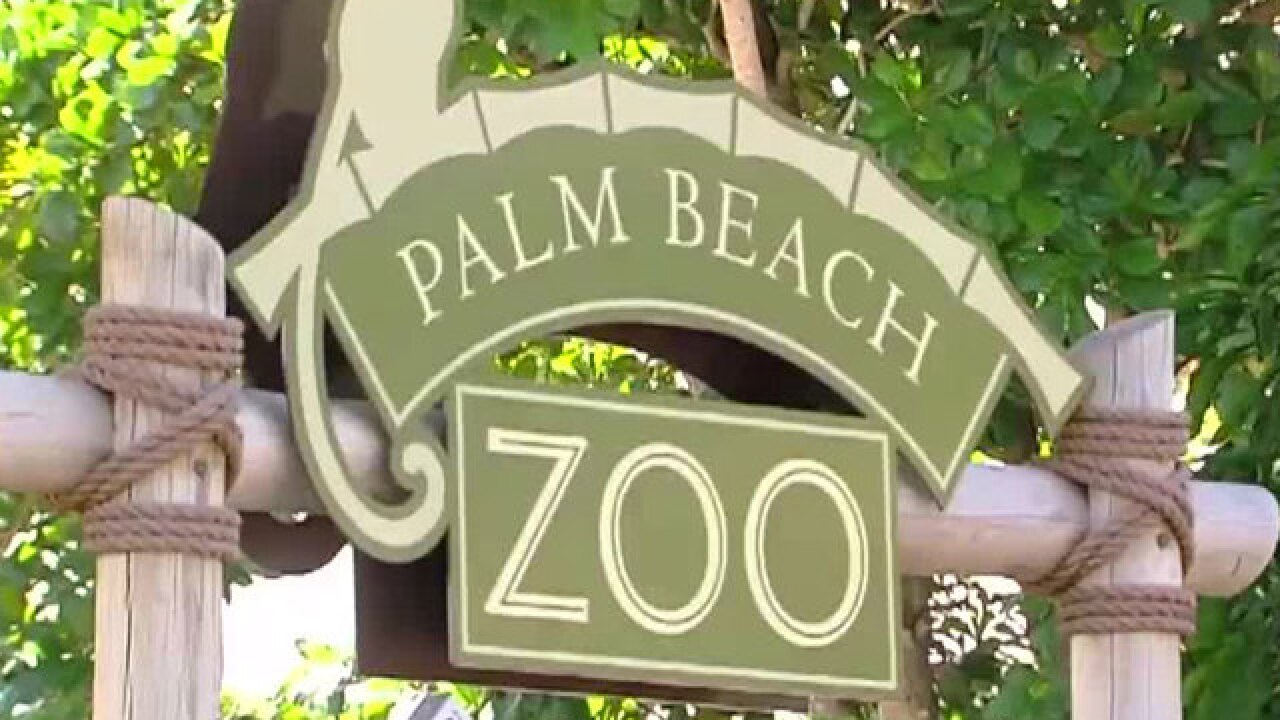 Head of Communications & Public Relations for Palm Beach Zoo, Naki Carter, said someone broke into the zoo and pried open a gun safe that stored the weapons.

The night of the break in, Carter says the zoo was under "regular security protocols," which meant that surveillance cameras were working and there was after hours security.

The shotguns are used by the zoo's "critical response team" in cases of emergency. The CRT team Carter said responds to anything from missing children to incidents requiring them to use the shotguns they are trained to use.

The zoo is offering a $1,000 reward for the return of the weapons.

When asked if this was thought to be an "inside job" or "crime of opportunity," Carter had no comment.

If the perpetrator(s) is caught with the weapons, which require a federal permit, they could face 10 years in prison and a fine.

Carter says Palm Beach Zoo has increased security measures since the theft, but will not go into detail as to what those measures entail.

The Palm Beach Zoo has made headlines for two other high-profile incidents.

In April 2016, a zookeeper was mauled by a tiger. A report filed by Florida Fish and Wildflife Conservation Commission (FWC) says during the accidental death Stacey Konwiser violated zoo policy by entering an enclosure a tiger had access to.

In October 2017, FWC reports a zookeeper accidentally left the water running in the bush dogs exhibit. The exhibit was flooded out and two bush dogs died.

Zoo CEO Andrew Aiken resigned about 3 weeks after the incident. It's unclear if the resignation was connected to the deaths of the bush dogs. He was also in charge during the tiger mauling in 2016.