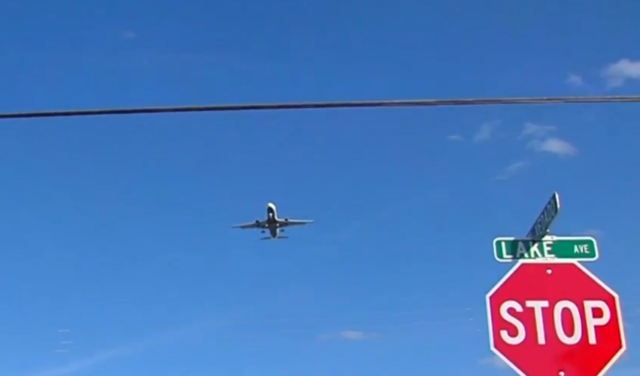 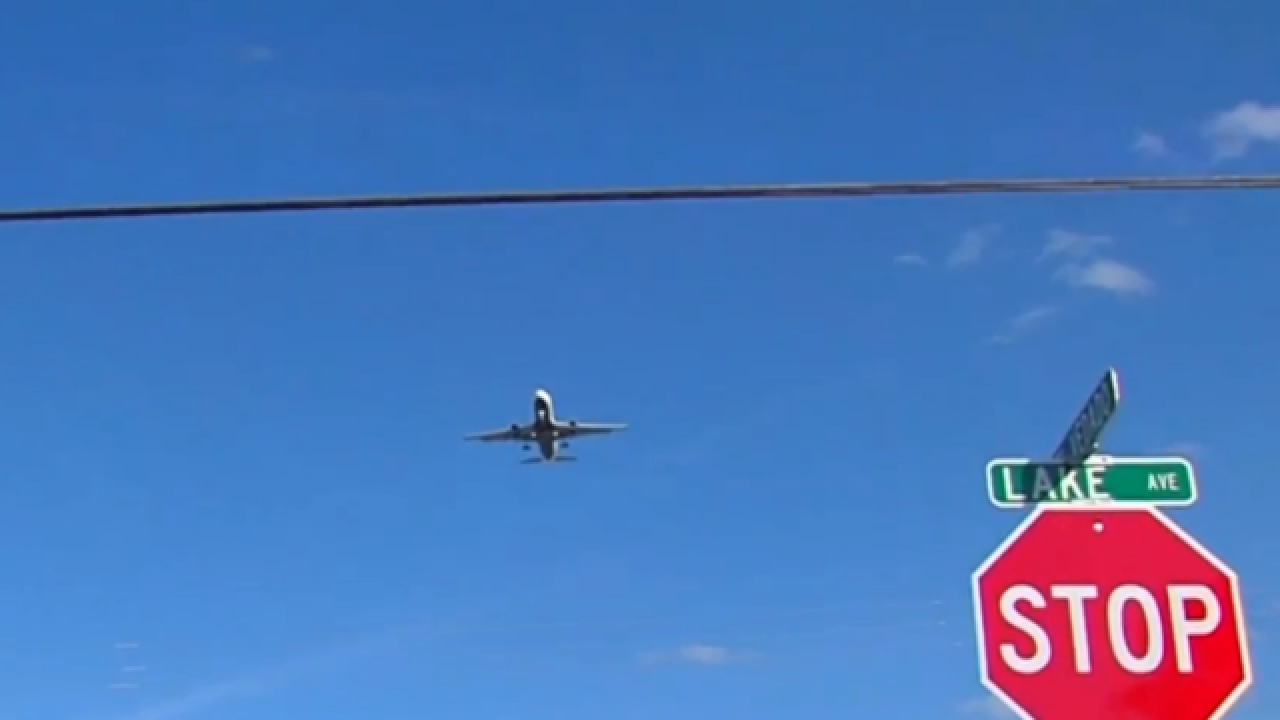 People living in several historic neighborhoods in West Palm Beach say President Donald Trump's weekend visits are ruining their quality of life. Flight restrictions over Mar-a-Lago re-direct all flights from Palm Beach International Aiport over their homes when he's visiting. Planes can't go within a mile of Mar-a-Lago when the President is home.

At a public meeting Thursday, a crowd of residents affected questioned and criticized airport and FAA officials over the path planes take on the weekends President Trump is in town.

"It's not bearable in our homes," said one man who lives in the area.

"You've got to be able to fan some of this traffic in other directions," said another. "It's ridiculous."

Neighbors say they're woken up at around 6 o'clock in the morning and hear planes coming and going every few minutes, all day long while the President is in the area.They say planes fly so low over their homes that the volume is nearly unbearable.

"I'm sitting on the couch with my daughter the other night next to me and we couldn't even hear each other as we're talking," said one woman, "And that's inside our house with every window shut."

The crowd asked FAA Tower Director Robert Berlucchi if he could send some planes out in other directions.

"Can they hook to the right first, to the south, and then hook back around?" One man asked.

The response wasn't what they wanted to hear.

"I hear the community behind me on what the impact is," Berlucchi said. "But in air traffic, one person does not have the authority to change a procedure without it being vetted and meeting national and legal requirements, and that's the limitation I have."

Berlucchi added that it's a process that could take years, with a lot of red tape. Business owners and homeowners in the area said they couldn't wait that long.

"Ghis directly impacts our livelihood in Grandview Heights, several businesses," said Rick Rose, who owns Grandview Gardens Bed and Breakfast. "This is a matter of whether we have to close our businesses down and move somewhere else."

Some homeowners are feeling the same thing.

"It's sad, because I'm considering moving and relocating," one woman said. "Because I can't imagine four years, eight years or the next fifty years, or the rest of my life it's always going to be like this."

Even though homeowners and business owners at the meeting didn't get the response they wanted, they said they plan to continue the fight by working with the area's lawmakers and writing letters to the FAA.