Seniors anxious to return to apartments after being displaced for months 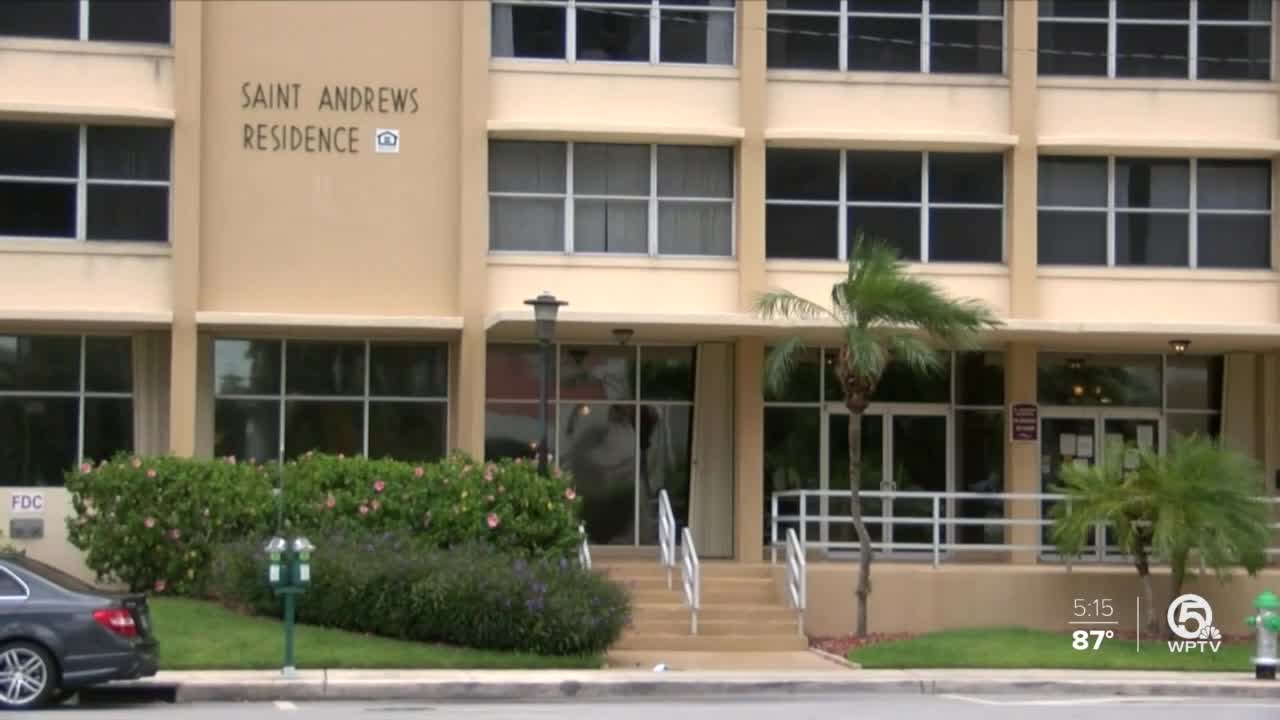 Residents who were displaced from St. Andrew's Residence months ago are eager to return. 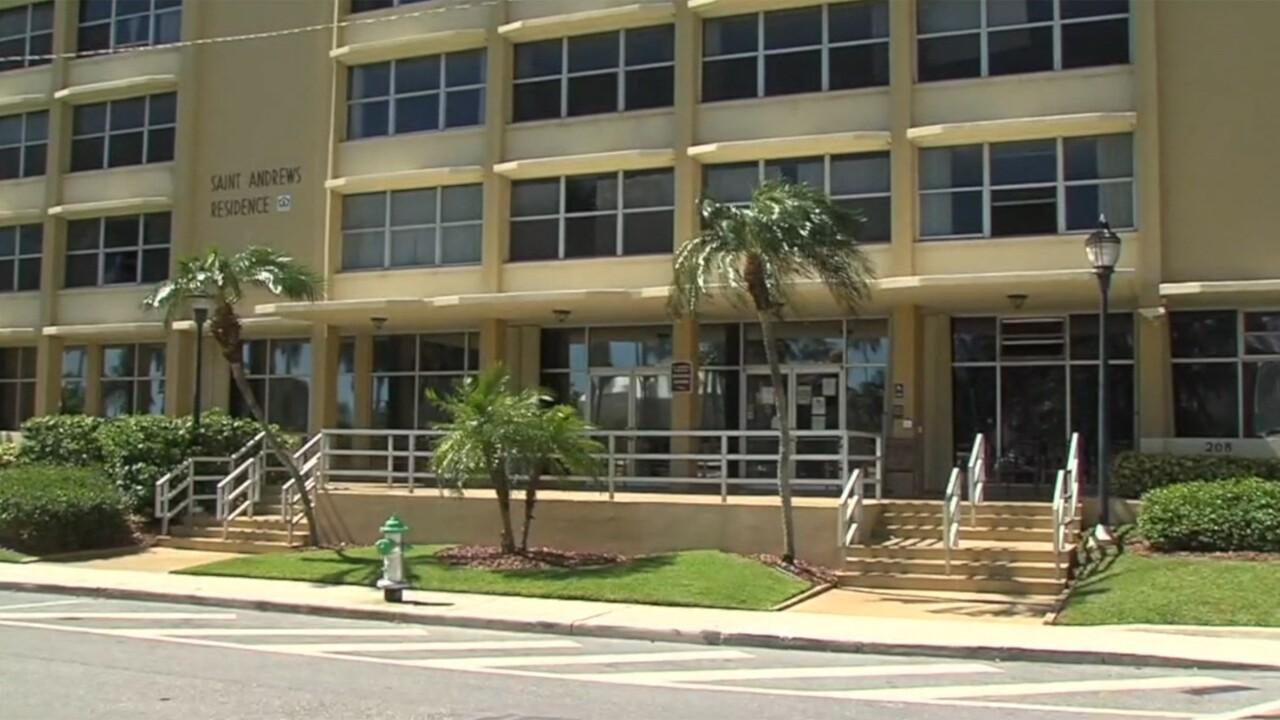 Nathaniel Diaz loves to be independent, but his daughter says his life changed in mid June.

Lizette Rivera said, "They've been living with me because back in June there was an electrical fire on the third floor which is the floor that they were living on and that fire caused an evacuation."

The couple lived at St. Andrews Residence in downtown West Palm Beach. The fire department responded to an emergency call in that building on June 14. People living there say they were told to evacuate the building.

Some were placed in hotels, others went with friends and family. Now it's August.

Rivera says her family sent several emails to management asking when her parents can move back in.

"I've been in contact with them almost weekly by email and sometimes by phone. Every time I have asked for an update on the building they would say we are looking for it next week maybe opening," she said.

We contacted the company that oversees the building. "Right now what we are doing is we've contracted to have a company go through the entire building to check every apartment particularly for air quality and evidence of mold which we are pretty sure is very little if any," said Paul Rasmus.

St. Andrews has been paying for hotel rooms and food for the seniors.

But a note dated August 3, 2020 says "We have secured continued funding for that purpose through August 14th, but cannot assure that additional money will be available after that date."

We asked about funds. We were told, "there's a line of credit so funding would be available."

But for residents who want to move back in, help can't come soon enough.

One resident told us, "I'm hoping to get back in here."

Rivera says her parents also want to go back home, "My parents would love to go back home and they would love to get into a routine that they had. My mom, like I said, requires total care and she (had) in-home services that had to be canceled or postponed and unfortunately that caused her to deteriorate in terms of physical health. We don't know what the situation is and it's terrible and it's almost like they're homeless living in limbo."