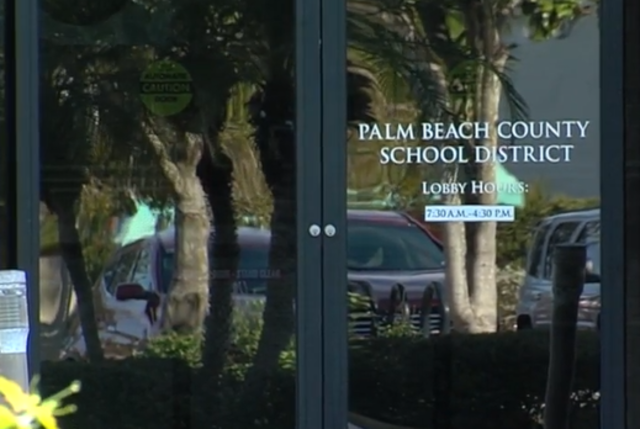 A second woman has come forward claiming a Palm Beach School District employee sexually assaulted her when she was a student. 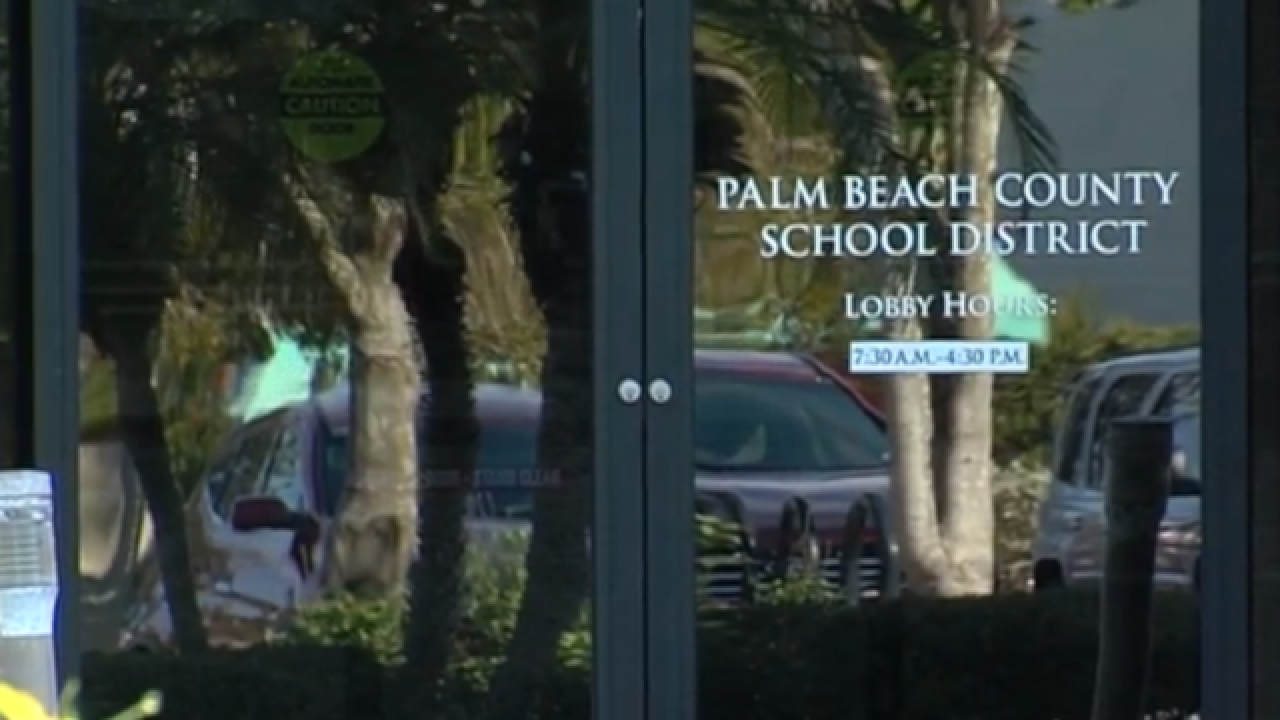 “Instead of helping me, they took advantage of me,” Albino said.

Thirty years after she claims the abuse happened, she came forward last week and filed a police report.

“I don’t know if there are other girls out there,” Albino said Tuesday. “I hope not.”

After WPTV aired Albino’s story on Sunday, another woman came forward, claiming she too was abused by one of Albino’s alleged abusers.

The woman wanted to stay anonymous. Without knowing the name of the man who Albino said molested her, or where it happened, she said that same man abused her, at the same school, during a similar time frame.

While the school resource officer no longer works in the district, the teacher does.

WPTV is not identifying either of the men because neither has been charged with a crime.

After Albino filed her police report last week, the Palm Beach County School District removed the teacher from the classroom and opened an investigation.