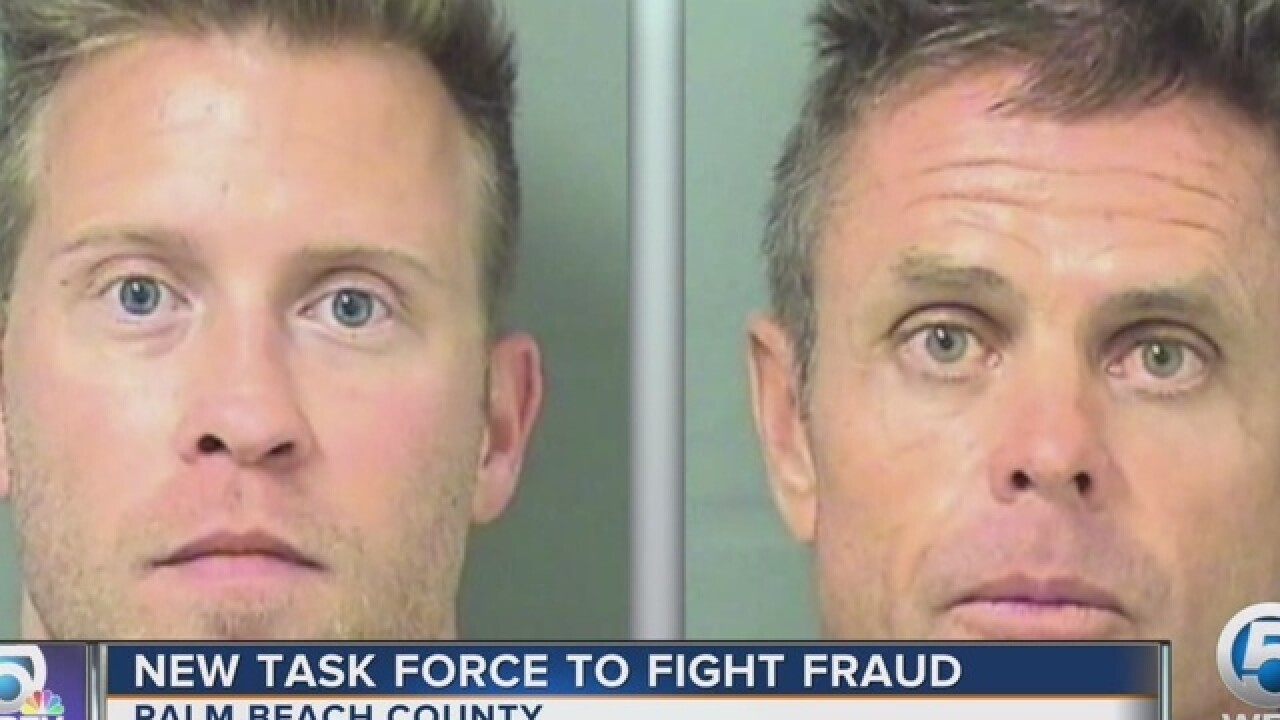 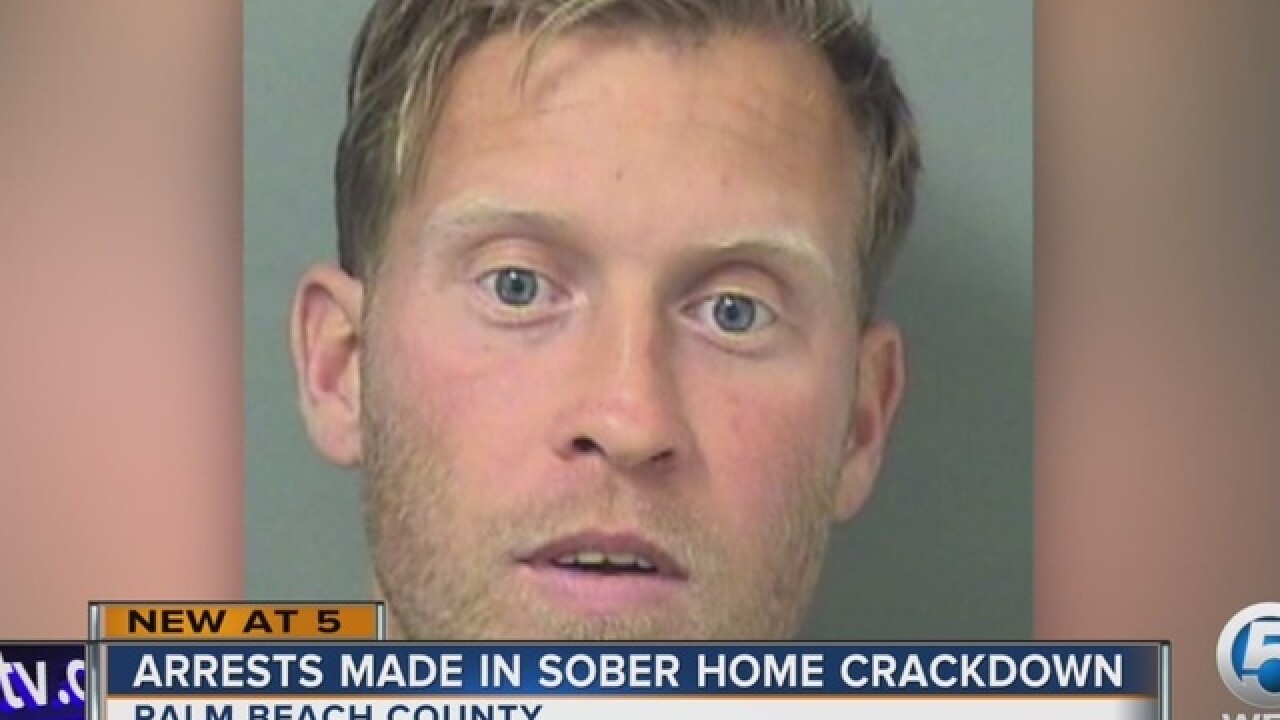 This afternoon, he announced a new task force dedicated to prosecuting those who exploit recovering addicts. The task force is made up of about a dozen law enforcement agencies, including the FBI, US Attorney’s Office and local agencies.

“As a result, otherwise peaceful neighborhoods are degraded, public safety endangered and recovering addicts are victimized and risk death by overdose.”

A nearly four-month long investigation led to the task force’s first arrests: Christopher Hutson and James Kigar. Hutson is the CEO of Whole Life Recovery in Boynton Beach. Kigar is listed as his operations manager. Hutson’s criminal record includes a conviction for fraud for his role in the illegal pill mill industry.

“It's something for everyone to be on notice, that we’re trying to protect the people that are at the lowest stages of their lives to get the help they need,” said Arenberg.

Arenberg pointed to troubling statistics. In the first eight months of this year, more than 400 people have died of opiod-related overdoses in Palm Beach County.

“We're looking forward to try to save lives but we realize and our heart goes out to the families who have lost loved ones,” said Arenberg. “They're the ones who spurred our action.”

Arenberg received a $275,000 grant from the Florida legislature to start the task force. He hopes what it uncovers will have state-wide effects.