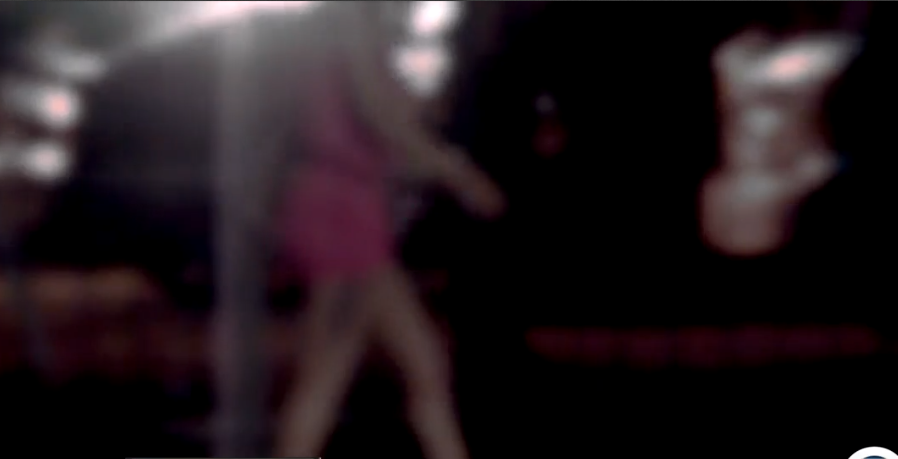 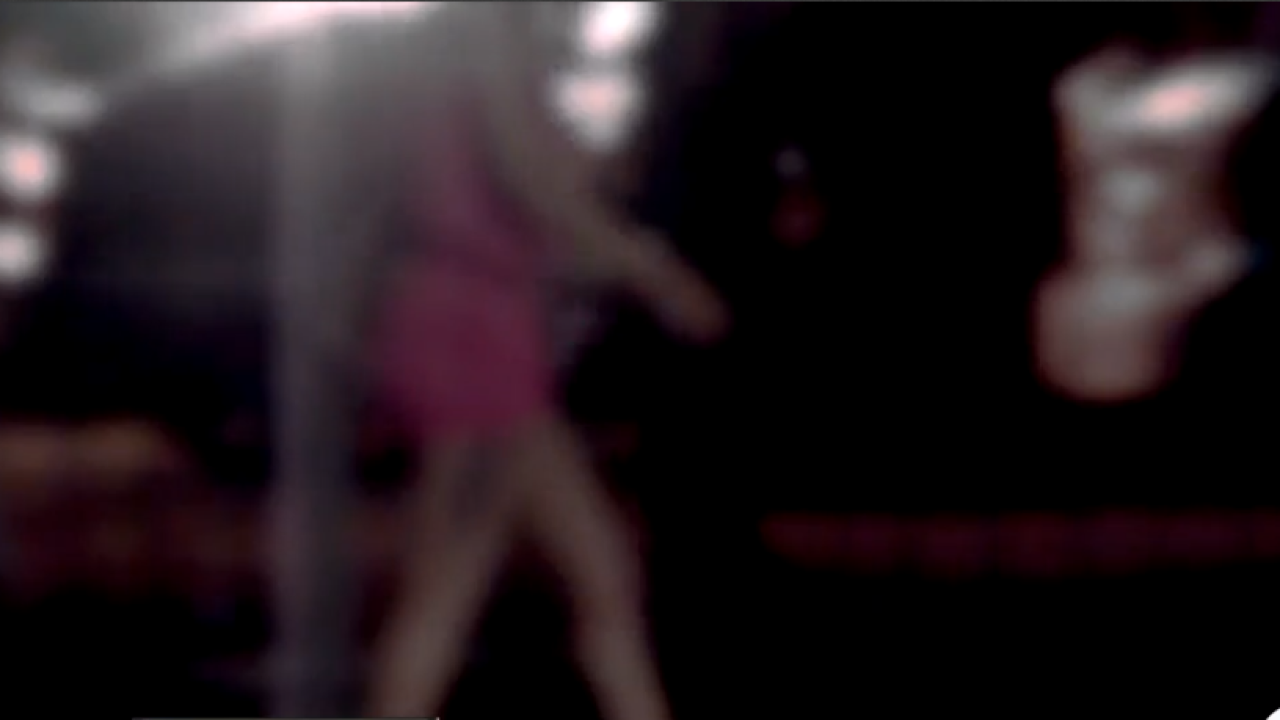 PALM BEACH GARDENS, Fla. — Florida ranks third in the nation for human trafficking cases. Last year, there were over 767 cases reported in Florida, according to the National Human Trafficking Hotline. That figures is up almost 70 percent since 2012.

Not only curbing but housing the number of survivors has proved difficult for some non-profits in South Florida.

On Monday, the non-profit Movies Making A Difference organized a fundraiser featuring singers and performers to not only touch but to activate their audience.

“The biggest problem I face is people are all talking about it, but no one’s doing anything about it,” said Diana Davis, founder of Movies Making A Difference. “It’s not their kids – but to me, they’re all our kids.”

“It goes to find them therapy, transportation - every girl or boy we rescue – the first month costs us $2,000,” Davis said.

But she says there’s an additional burden of safe housing. Her non-profit is now working on a considerable down payment on one which brought performers and activists across the region to assist. Like Cosby accuser and survivor Therese Serignese who wants to see safe housing a reality for the non-profit.

“The crimes are the same,” said Serignese. “It’s devious, it’s evil and it’s very hurtful to the people they affect.”

To learn more about the mission of Movies Making A Difference, click here.