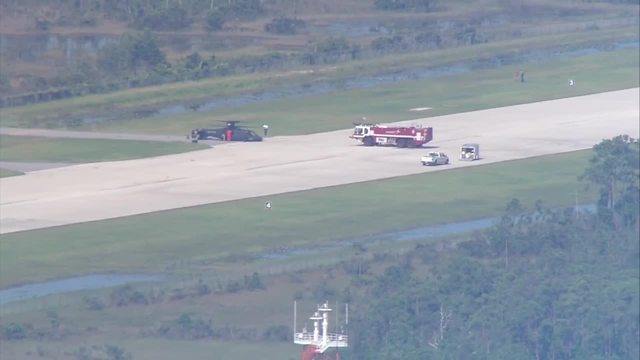 At the Sikorsky Development Flight Center in West Palm Beach, an S-97 Raider helicopter experienced a hard landing from hover during a test flight. 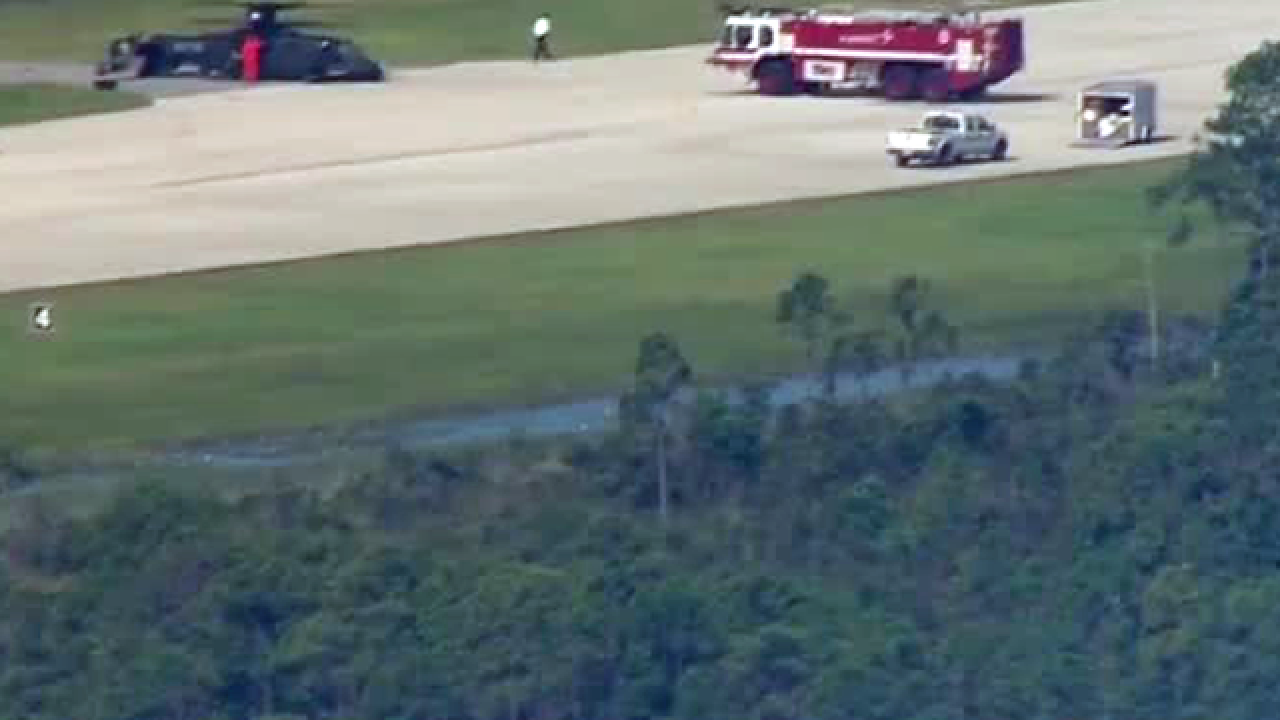 A helicopter made a hard landing at the Sikorsky Development Flight Center in Palm Beach County Wednesday morning.

An S-97 Raider helicopter was hovering during a test flight when the hard landing happened, according to a spokesperson for Lockheed Martin.

The aircraft is a next-generation light tactical prototype helicopter capable of carrying six troops and external weapons and is capable of flying at 10,000 feet in 95℉ heat, according to the Lockheed Martin website.

Two people were on board and neither was injured, Lockheed Martin said.

The incident is under investigation.