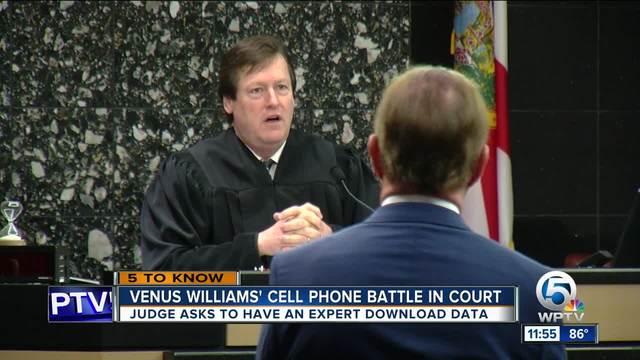 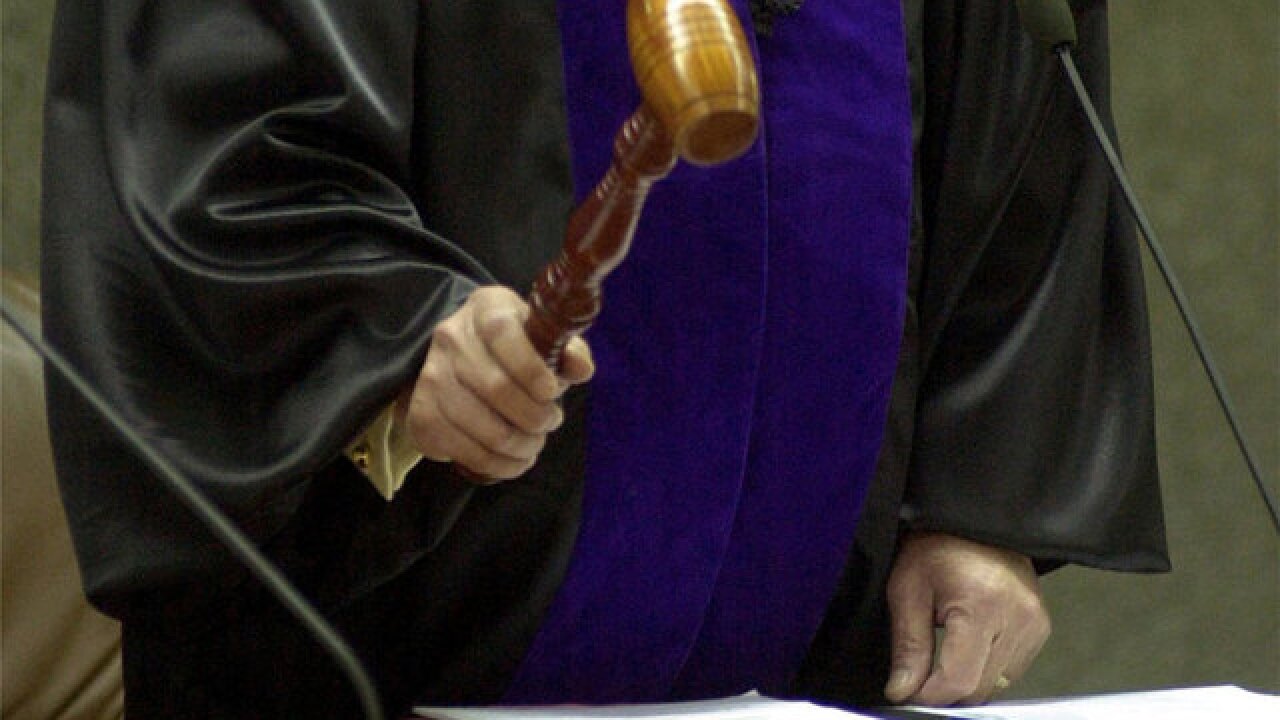 Lawyers for Jerome Barson, the man killed in a crash involving tennis star Venus Williams, will have access to her cellphone data.

Lawyers for both sides appeared before a judge Wednesday morning for a hearing on the issue.

The judge compared the cellphone to a filing cabinet or any other piece of evidence that is part of discovery in the case.

The judge told Williams's attorney to have an expert download the data from the cellphone and provide a summary of what's on it within 30 days.

He also said they should be focusing on the just the time of the crash, and about five minutes prior.

Gary Iscoe, the Barson family attorney, said: "We are very pleased with the court's ruling this morning and the judge's guidance. Distracted driving kills and harms many people and its a very big problem in the community."

The Barson family is filing a wrongful death lawsuit against Williams, alleging negligence.

Williams is not facing criminal charges and police say she lawfully entered the intersection at the time of the crash.